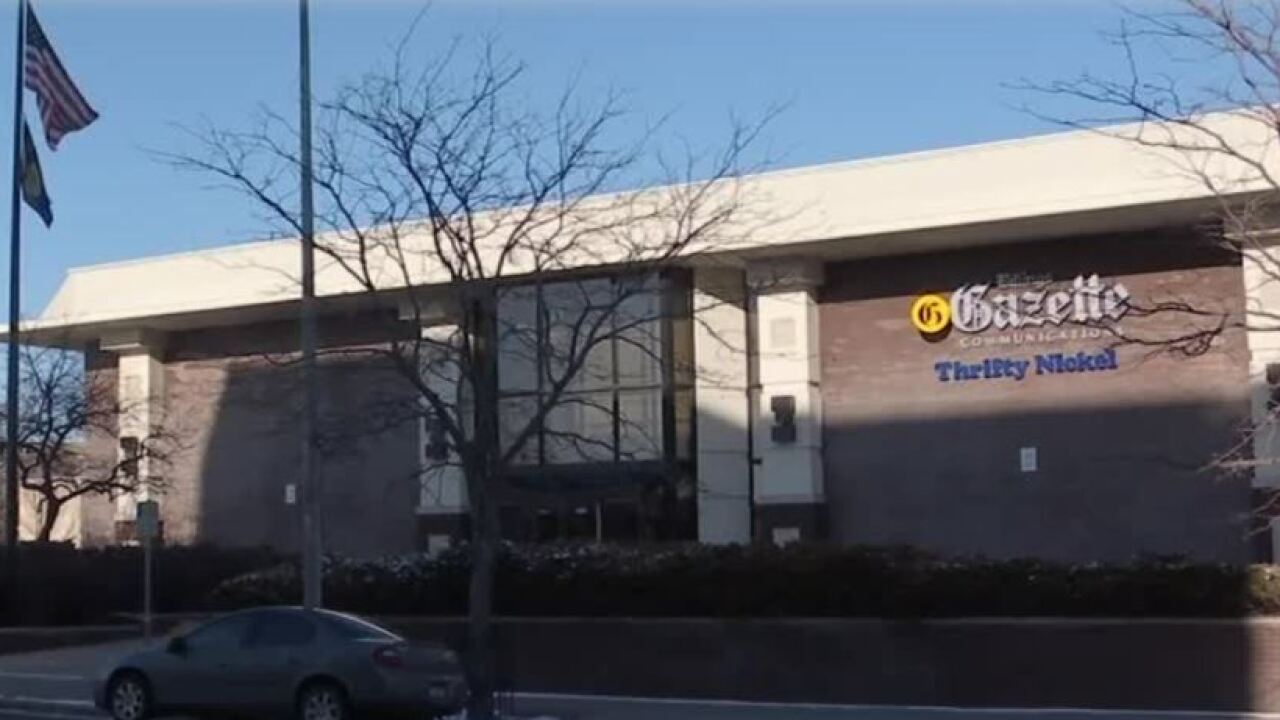 Hourly employees at The Billings Gazette announced Thursday they have voted unanimously to unionize.

Employees first announced May 28 that they planned to seek the formation of the Montana News Guild through the election administered by the National Labor Relations Board's regional Denver office.

The vote was 18-0, according to the guild. Two employees did not return mail ballots in time for the count. One employee was hired after the group petitioned the labor board and did not get a vote

The guild will represent a total of 21 hourly employees, including reporters, photographers, copy editors and other news staff.

Guild members say they will now start writing a proposed contract, which they will submit to Lee Enterprises, which owns the Gazette, Montana's largest newspaper. No date has been set for
negotiations.

The Gazette is the second newspaper in Montana in recent years to form a guild. Employees at The Missoula Independent voted in 2018 to form a guild about a year after the paper was bought by Lee.

The company shut down the weekly paper five months later before a contract was reached, with Lee officials saying it was not profitable.

The Montana News Guild in Billings will become a member of the Denver News Guild, which also represents two newspapers each in Colorado (The Denver Post and Pueblo Chieftan) and Wyoming (Wyoming Tribune-Eagle and fellow Lee paper Casper Star-Tribune), as well as the Omaha World-Herald in Nebraska, also a Lee paper.

Davenport, Iowa-based Lee Enterprises owns five newspapers in Montana: the Gazette, The Montana Standard in Butte, The Helena Independent-Record, The Missoulian and The Ravalli Republic.

Q2 news has reached out to Gazette Publisher Dave Worstell and David McCumber, who supervises the Gazette newsroom, and will update this story with any response.