Q2 Weather: Welcome to the January thaw in Billings 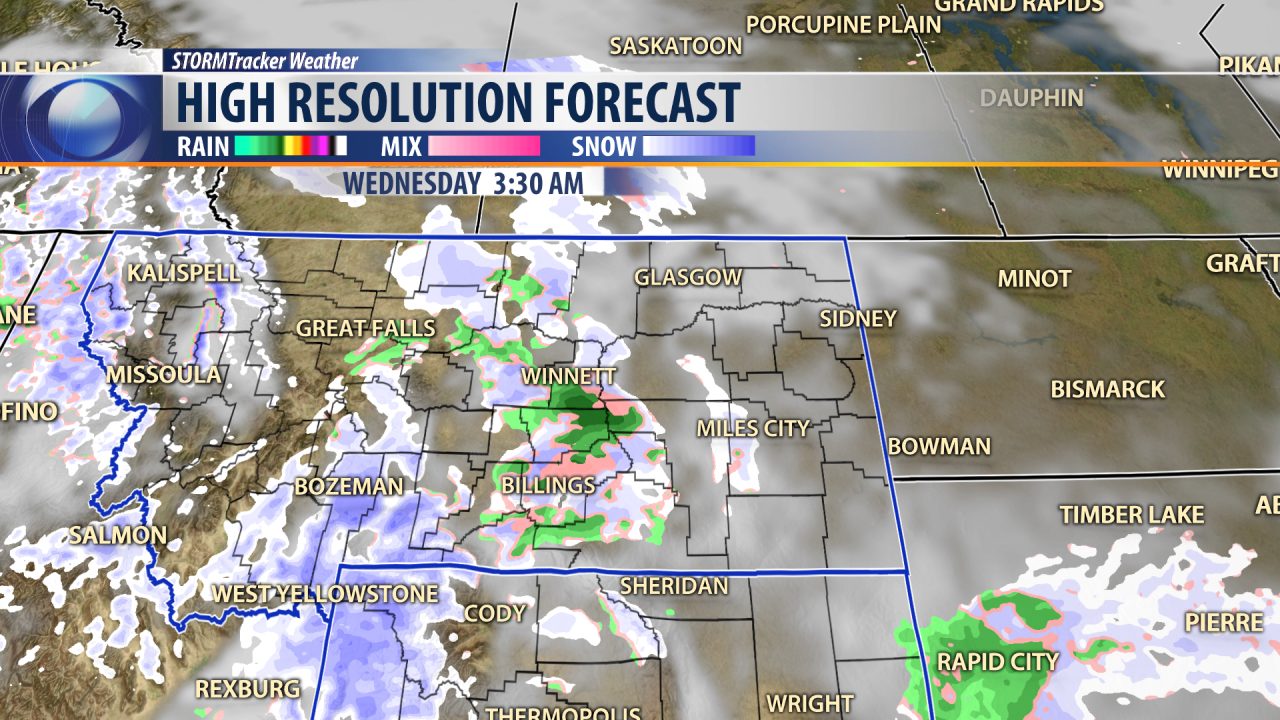 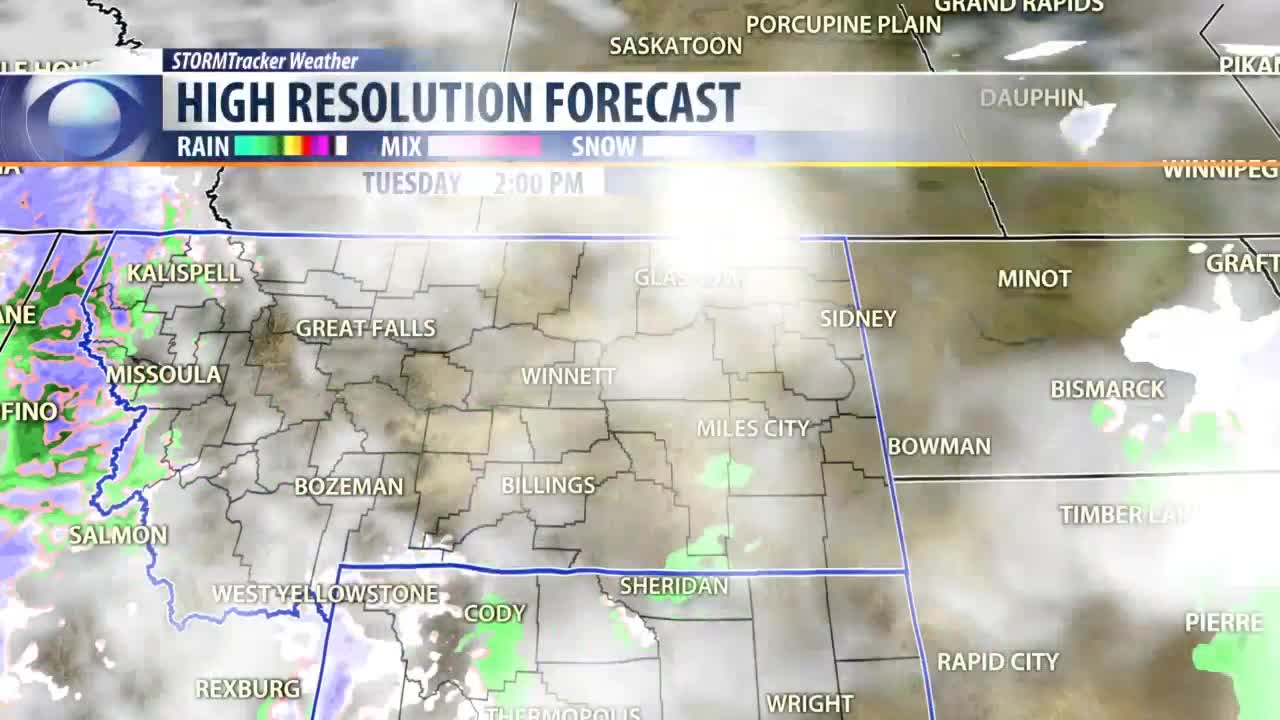 BILLINGS — It has turned out to be a pretty day in Billings, with partly cloudy skies and warmer temperatures.

Around the rest of the state, temperatures are mostly into the 40s and 50s in the central part of the state, 30s out in the west and 30s across the Hi-Line and even 40s in the northeast.

We still have a Small Stream Flood advisory for the town of Choteau because an ice jam on Spring Creek is causing flooding in town and continues to flood that area.

But the big story Monday is a of batch of moisture starting to move into west-central Montana around Missoula, producing scattered rain and snow showers there.

Back in the east, we only have a few cloudy skies rolling by.

We could see a little rain mixing with snow by 10:30 p.m. Tuesday in Billings and again overnight by Wednesday morning.

Another batch of snow moves into south-central Montana by 11 p.m. Wednesday. That'll continue overnight into Thursday morning, then it all changes to rain by Thursday afternoon.

So, it's clear it will be in-and-out rain and snow showers, off and on for the next 48 hours. However, the good news is, as the rain falls, the temperatures will go up for the rest of the week.

We will probably get in the upper 40s next hour than roll back down into the 30s in the morning and then back to the low 40s by Wednesday afternoon.

We will top out at 45 degrees on Wednesday, 43 degrees on Thursday, then jump back up into the 50s on Saturday, Sunday and Monday.

WEDNESDAY: Partly sunny with a 20% chance for snow in the morning and a little breezy. West winds 15 to 25 mph. High 45 degrees.

THURSDAY: Partly sunny and not quite as warm. Southwest winds 5 to 15 mph. High 43 degrees.