MHP Trooper Wade Palmer is set to return to Montana later Wednesday in order to continue his recovery from a shooting outside Missoula in March.

Trooper Palmer’s lead physician, along with his wife Lindsey Palmer, Montana Highway Patrol Chief Tom Butler, Attorney General Tim Fox, and others gave an update on his treatment and condition at 11:30 a.m. from University Hospital in Salt Lake City.

Watch the entire press conference below:

After the press conference, these photos were released: 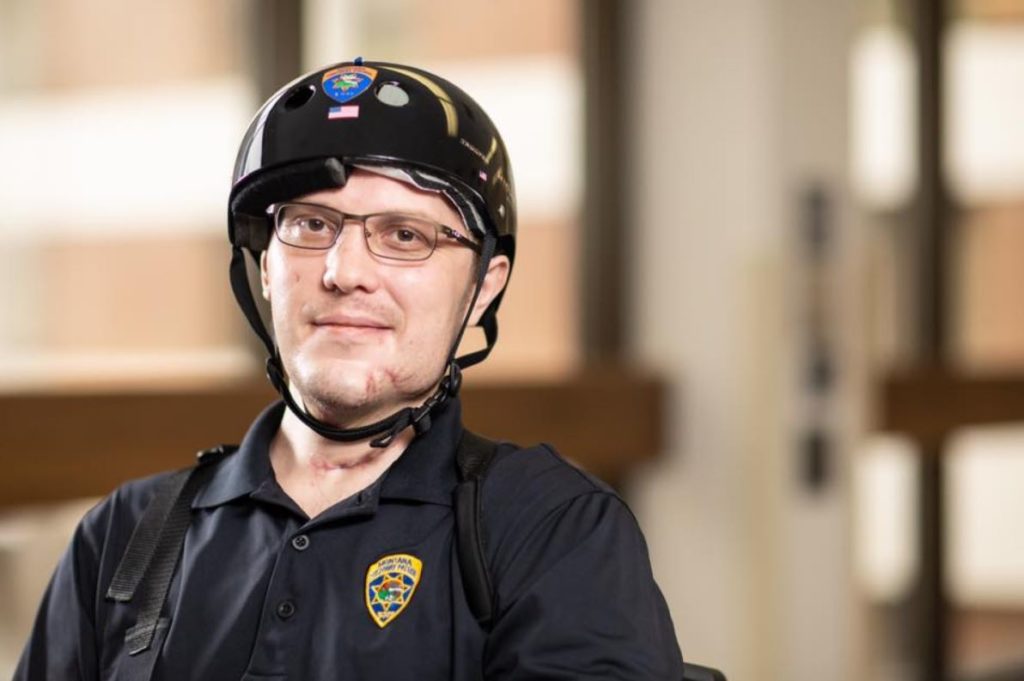 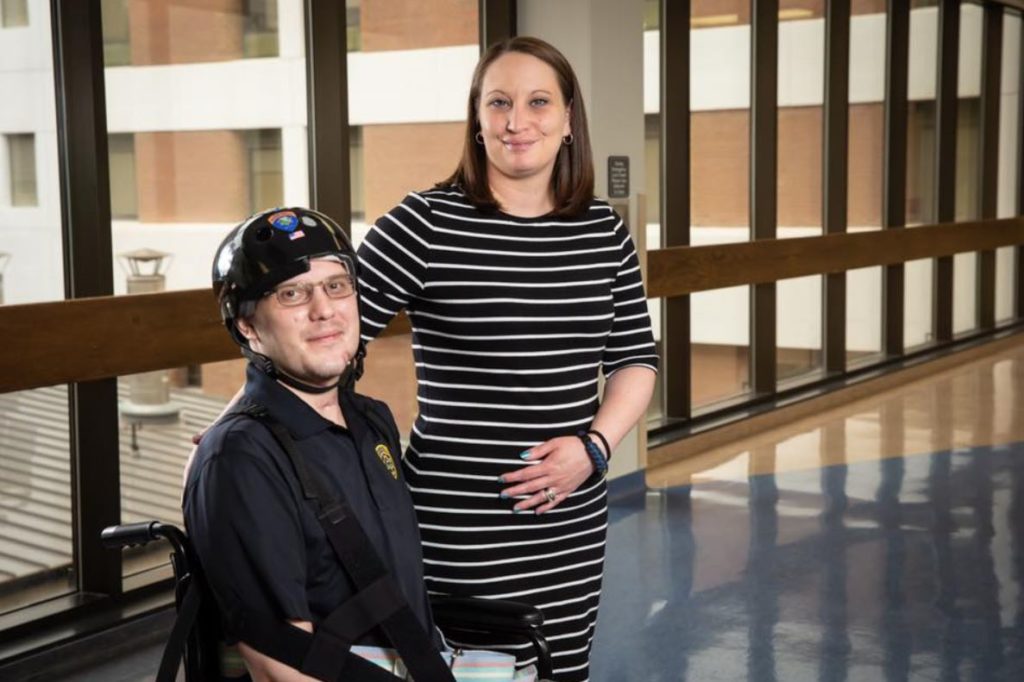