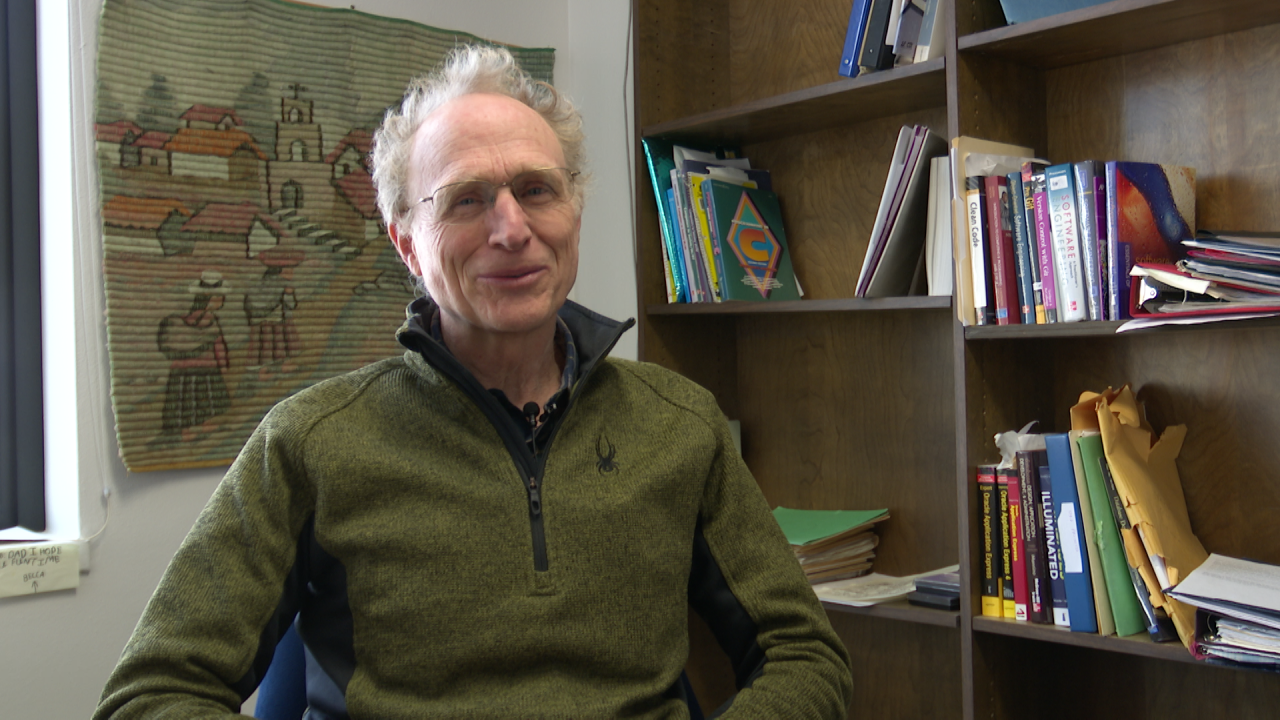 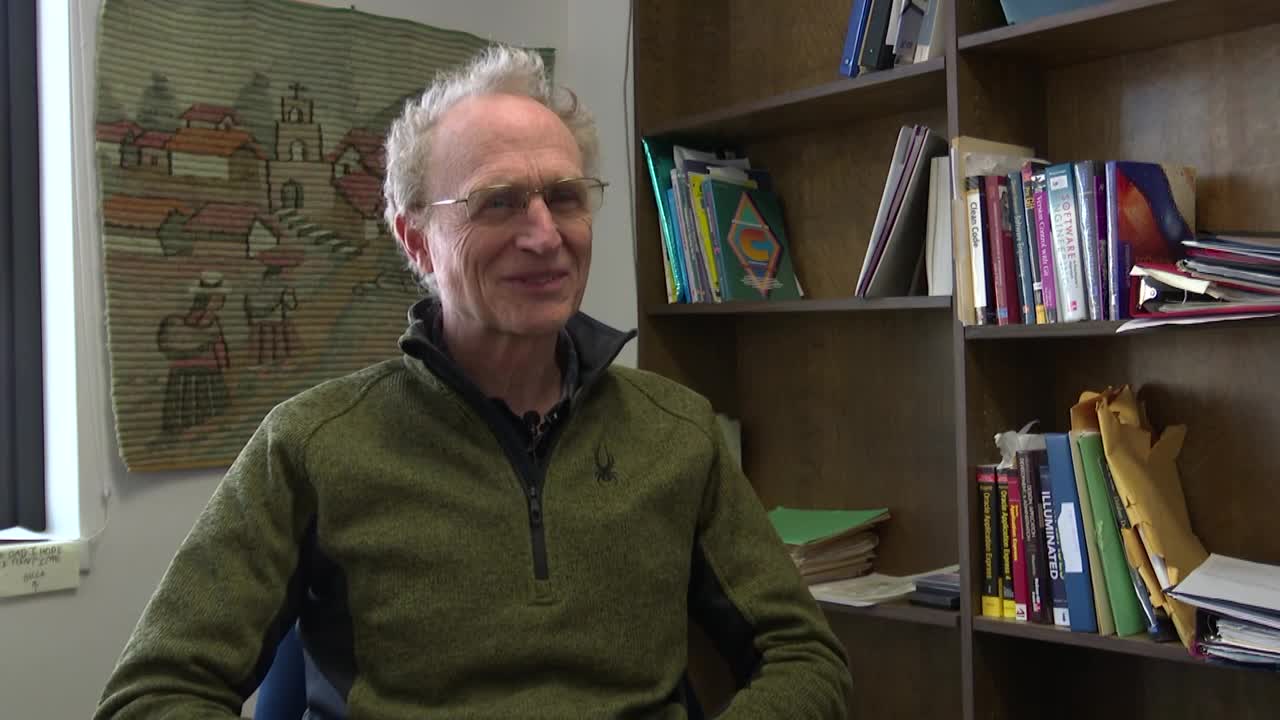 A professor at Carroll College could be competing in the 2020 Summer Olympics. The sport he is competing in might be one you have never even heard of before. It is called race walking.

“It is an Olympic event, where you have to walk and there's two rules, you have to be in contact with the ground and you have to have your knees straight from the moment they hit the ground till they come under you," says Harper.

Stephen Harper is a 69-year-old computer science professor at Carroll College in Helena. He discovered race walking about 20 years ago on campus.

“I started late. I was in my 50's when Jonathan Matthews moved to town and had a race walking class here at Carroll. So, I took that and I thought 'this is kinda weird. It's strange. Let's see how fast you can go,'" says Harper.

Harper was fast enough. He qualified to race walk at the Olympic Trials next week in Santee, California where they will choose who goes to Tokyo.

Harper has his competition on January 25th.

Harper ranks 13 out of the 15 who will be competing at the trials.

He has to place in the top three to go to Japan for the Olympics.