WELD COUNTY, Colo. – A man who pleaded guilty to killing his pregnant wife and two young daughters was sentenced to three life sentences without the possibility of parole Monday. The sentencing hearing began with emotional victims’ impact statements from the family.

That portion of the hearing is dedicated to testimony by those who were adversely impacted by Watts’ actions. Shanann’s father, brother and mother addressed the court, in addition to Chris Watts family.

Shanann’s father addressed Chris Watts several times during his statement to the court.

“You heartless monster,” said Shanann’s father Frank Rzucek. “Prison is too good for you.”

Shanann’s brother also testified, “You took away my whole world, the people who mattered to me the most.”

“I have no idea who gave you the right to take their lives,” said Sandra Rzucek. “I want the world to know that our daughter and her children were so loved by us.”

Prosecutors say Watts killed his wife, Shanann and their two daughters, Bella and Celeste in August. He pleaded for their safe return, but was arrested days later.

“What must Bella and Celeste have experienced or thought as their father, the one man on this planet, who was supposed to nurture and protect them, was snuffing out their lives?” asked Weld County District Attorney Michael J. Rourke. “They both died of smothering. Let me say that again, the man seated to my right smothered his daughters.” 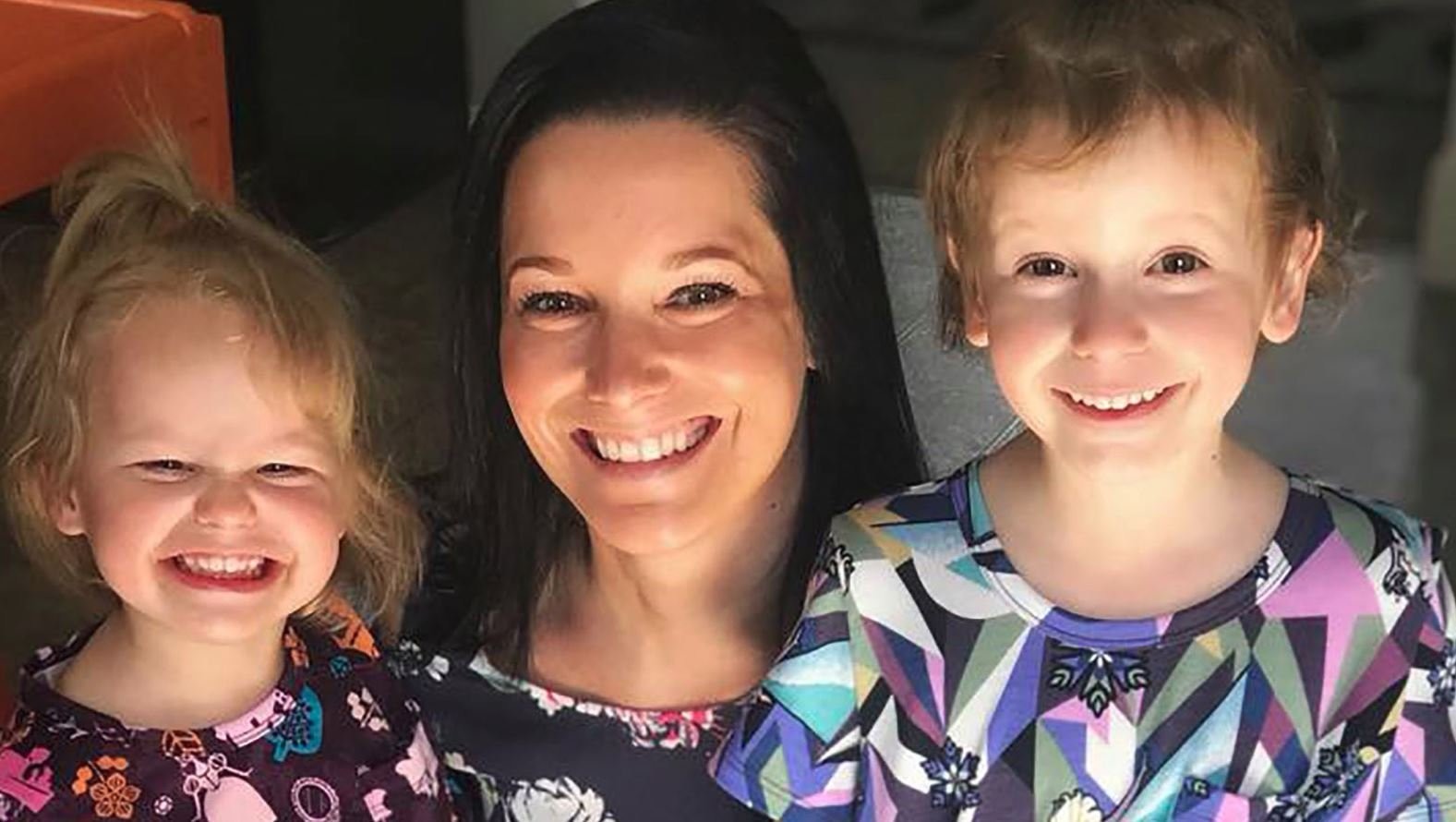 Investigators found Shanann’s body in a shallow grave on the property of an oil and gas company which Watts worked for before he was arrested. The children’s bodies were found in oil tanks on the same property in Weld County.

On Nov. 6, Watts pleaded guilty to the nine charges he faced, including five counts of first-degree murder. In addition to the murder charges for Shanann and his daughters, he also pleaded guilty to two counts of murdering a child, one count of unlawful termination of a pregnancy and three counts of tampering with a deceased human body.

Prosecutors have said they agreed not to seek the death penalty in exchange for Watts’ guilty plea, after seeking approval from Shanann Watts’ family. First-degree murder charges in Colorado require a minimum sentence of life without a chance at parole for adults.

Chris Watts’ parents also testified at the sentencing through a spokesperson. Chris was visibly shaken as his parents took the podium. His legs were shaking and he pursed his lips as they made a statement.

“This should never have happened,” said the spokesperson. “We appreciate they begged for Chris’ life.”

His lawyers also stated that their client is sincerely sorry for all of this.

The judge said the most despicable act was the way the bodies were disposed of in this case.

“This is perhaps the most inhumane and vicious crime that I have handled out of the thousands of cases I have seen.”

He sentenced Chris Watts to three life sentences without the possibility of parole plus 48 years for the death of his unborn son.