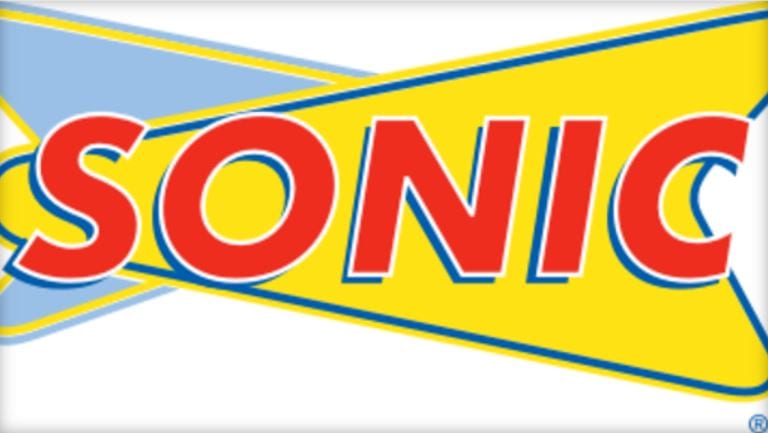 The corporate takeover of 10 Sonic drive-ins around the Columbus, Ohio, area got off to a bumpy start after workers at three of the hamburger chain’s restaurants walked off the job en masse and caused a local stir with their parting sentiments.

“Due to terrible management the whole store has quit,” reads an expletive-laced goodbye note taped to a window of the Sonic restaurant in Circleville, where another handwritten sign read, “Thank you, next,” according to local media accounts. Staffers at nearby Sonic locations in Grove City and Lancaster also quit, with a note of outrage reportedly left in one of the Lancaster site’s windows.

Sonic confirmed that employees had walked off their jobs at the three restaurants the night of Friday, Feb. 22, but blamed the impromptu protests on a misunderstanding that spread ahead of a change in ownership on Monday, Feb. 25, from a franchisee to Sonic’s operating affiliate, SRI Holdings.

Workers were reportedly led to believe that their hourly wages were being cut to $4 an hour plus tips, which would be a drastic drop from the $8.55 an hour minimum paid to non-tipped workers in Ohio. The minimum for tipped workers in the state is $4.30 an hour.

“Whatever hourly rate they were making last week, they are making this week,” a spokesperson for Sonic told CBS MoneyWatch. All Sonic workers in the state earn at least the non-tipped minimum wage, with tips given to car hops at its restaurants coming in addition to that, said the spokesperson, who blamed a disgruntled manager who lost their job in the transition for spreading rumors.

Inspire owns Arby’s and Buffalo Wild Wings and is mostly owned by affiliates of the private-equity firm Roark Capital Group. Inspire was formed when Arby’s acquired the Buffalo Wild Wings chain for $2.4 billion in a deal that closed early last year.