BILLINGS – The man allegedly killed by a North Carolina transient on Sunday was a former Big Horn County sheriff and longtime police officer who was stabbed to death in his own vehicle on Billings West End.

The suspect, Donald Gray Jr., told police he killed the man because he needed a car to get home, Yellowstone County prosecutors alleged in court documents filed Tuesday.

He is being held at the Yellowstone County Detention Facility on a $1 million bond and faces charges of deliberate homicide and obstructing a peace officer. He could serve up to life in prison.

Q2 has confirmed the victim was William Joy, 81 of Billings. He served 25 years in law enforcement, including a four-year stint as Big Horn County sheriff from 1982 to 1986 and Hardin police officer from 1961 to 1977.

He was also the father of Denise Joy, a Billings City Council member. In a statement, Billings Mayor Bill Cole said the Council and city staff were saddened at the news and offered condolences to the Joy family.

"The death of a loved one is always hard, but these circumstances are especially heartbreaking. I encourage us all to support and pray for the Joy family as we stand together in the fight against senseless violence in our community,” Cole said.

Montana Attorney General Tim Fox said he was "heartbroken" to learn of Joy’s death, adding that he knew him from his days as a dispatcher in Hardin.

"I considered him a role model and a friend. He was a hardworking, personable, overachieving person—emblematic of everything that is right with public service. My condolences and prayers go out to Bill’s friends and loved ones. I hope they take comfort knowing he will always be remembered for his many years of service to the people of Montana,” Fox said in the statement. 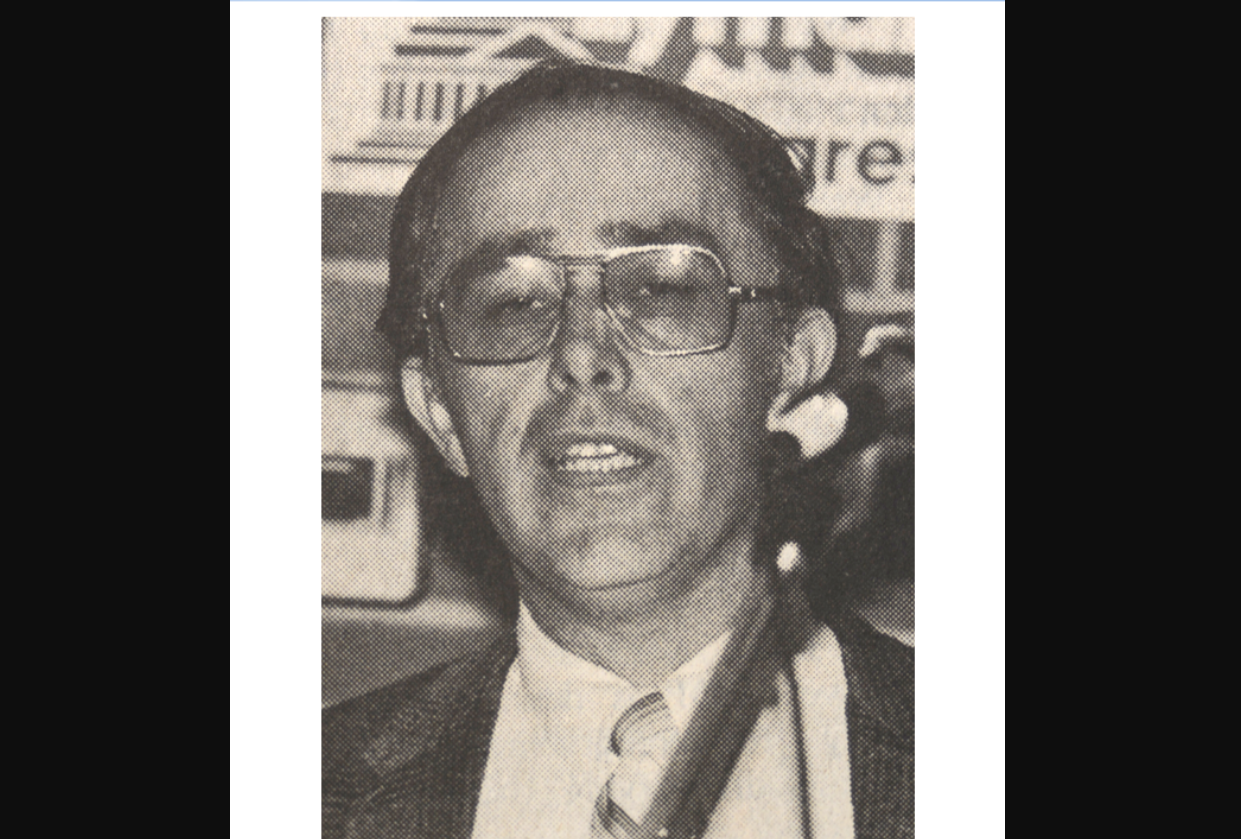 According to court documents, Joy was abducted outside of the post office at 724 15th St. W., before prosecutors say he was stabbed to death and dumped at Lewis and Clark Middle School.

In court Tuesday, Yellowstone County Chief Deputy County Attorney Ed Zink said he asked for a high bond because Gray committed the "ultimate act of violence against a complete and innocent stranger."

The defendant’s public defender said that Gray had only been in Billings for one week when the alleged murder happened.

According to the charging documents, Billings police said they initially pulled Gray over on Broadwater Avenue around 8:30 p.m. Sunday.

According to the officer, the man did not have his driver’s license with him and allegedly gave them a false name. He said the car he was driving, a black SUV, belonged to a friend, the victim.

Officers told Gray multiple times that they knew the information he was giving them was incorrect, but he continued to say he was telling the truth, prosecutors stated.

The officer then called for back up and an ambulance when he noticed blood on Gray. He was examined by medical personnel, but they found nothing wrong with him.

Responding officers then handcuffed Gray and began to transport him to the Yellowstone County Detention Facility. On the way to the jail, Gray allegedly told officers, "When we get to the jailhouse, I’m gonna fess up…I’m gonna tell you everything." This is when he finally told officers his real name.

Once he arrived at the jail, he told jail staff he had "killed a man," according to court documents.

Gray then told officers that it all started because he was not familiar with Billings, and just wanted to find a way back to North Carolina.

According to charging documents, Gray went to the post office on 15th Street West and Broadwater Avenue where he saw an elderly man about to get into his car. Gray said he approached the man and held a knife to him, ordering him to drive away from the post office.

They drove a couple of blocks before they stopped near Lewis and Clark Middle School. Gray told police the man ‘became combative’ and was trying to attract attention, so he stabbed him multiple times in the chest.

Gray said he dumped the victim’s body at the school before he drove away. 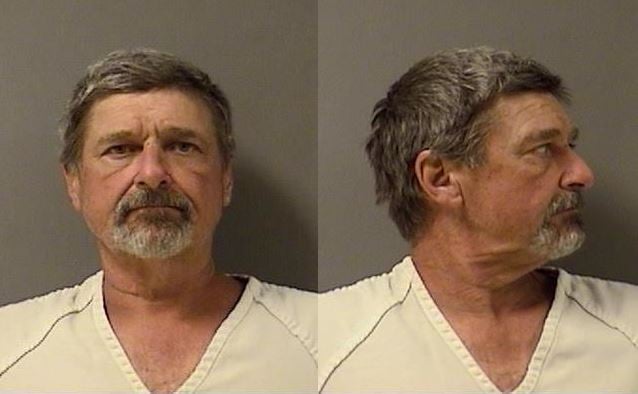 Billings police say they are seeking the public’s help in finding the knife they believe was used in the alleged murder. It has a five-and-a-half inch steel blade with a black handle and black sheath.

Residents in the area of 13th Street West to 28th Street West between Grand Avenue and Broadwater Avenue are asked to look out for the knife when out walking, doing yard work or hanging out outside.

Call Billings police at 657-8200 with information on the knife.