Billings school board meets with second finalist for superintendent job

BILLINGS – School District 2 trustees met with the second of three finalists for superintendent at the Lincoln Center board room in Billings Thursday night.

The board interviewed Rebecca Salato from southern California, the chief operating officer for Action Learning Systems in Pasadena, since 2010.

Prior to that, she worked as a district director in Beaumont, Calif., and she started her education career in Palm Springs in 1987.

Salato talked about what she would bring to Billings Public Schools.

"I’m in it for the long haul,” Salato said. “I’m not in it to come in and make a name for myself. I don’t need a name. I need to be part of a community.  I’m a collaborative leader. I want to come into a group that is excited about kids and has them focused. And at their focus is kids and growing their students. I want to be a part of that and continue to grow leaders from inside," Solato said.

The board interviews the last finalist, Ross Kasun from New Jersey on Friday. 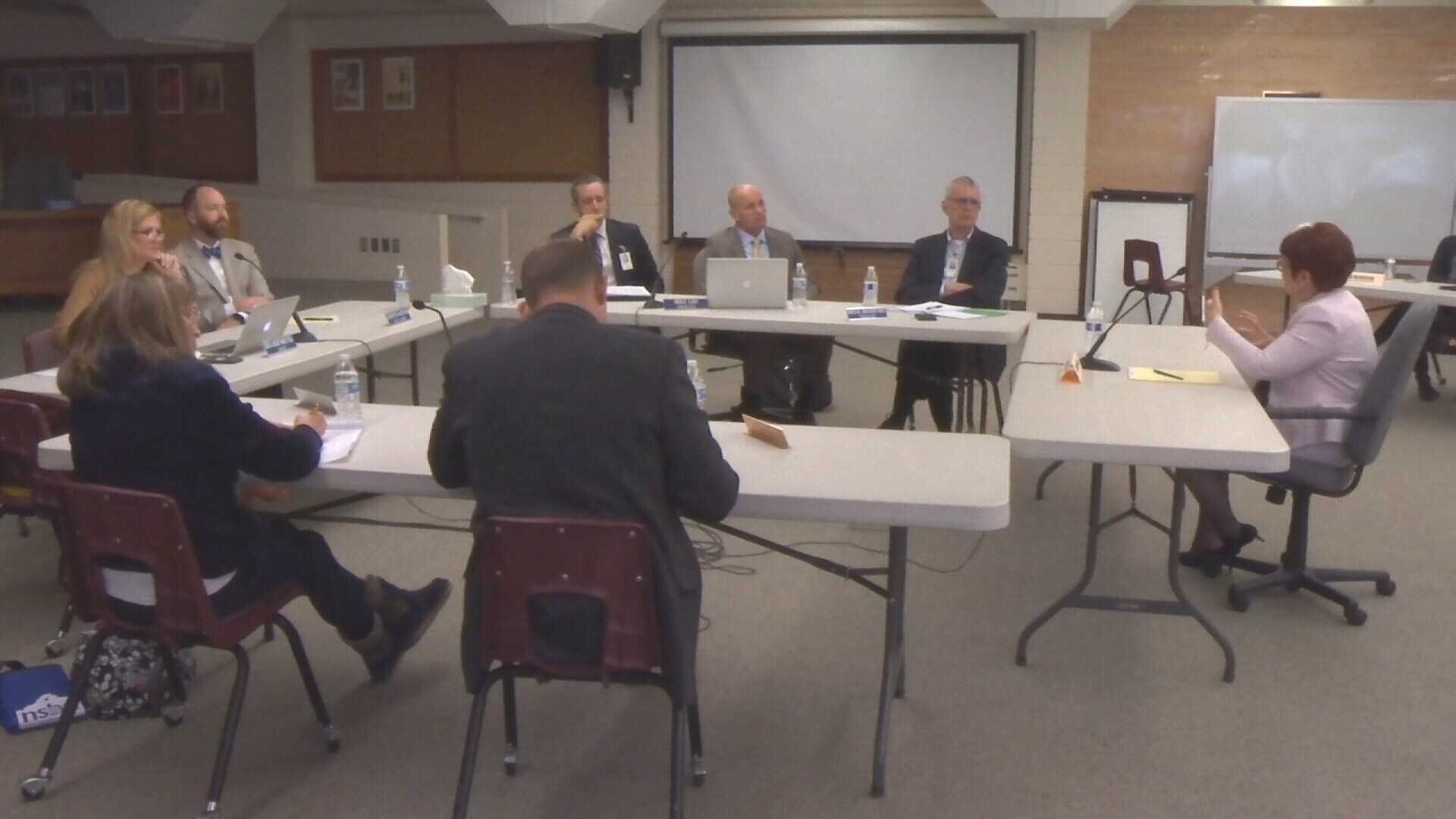