Lucky's Market in Billings to close 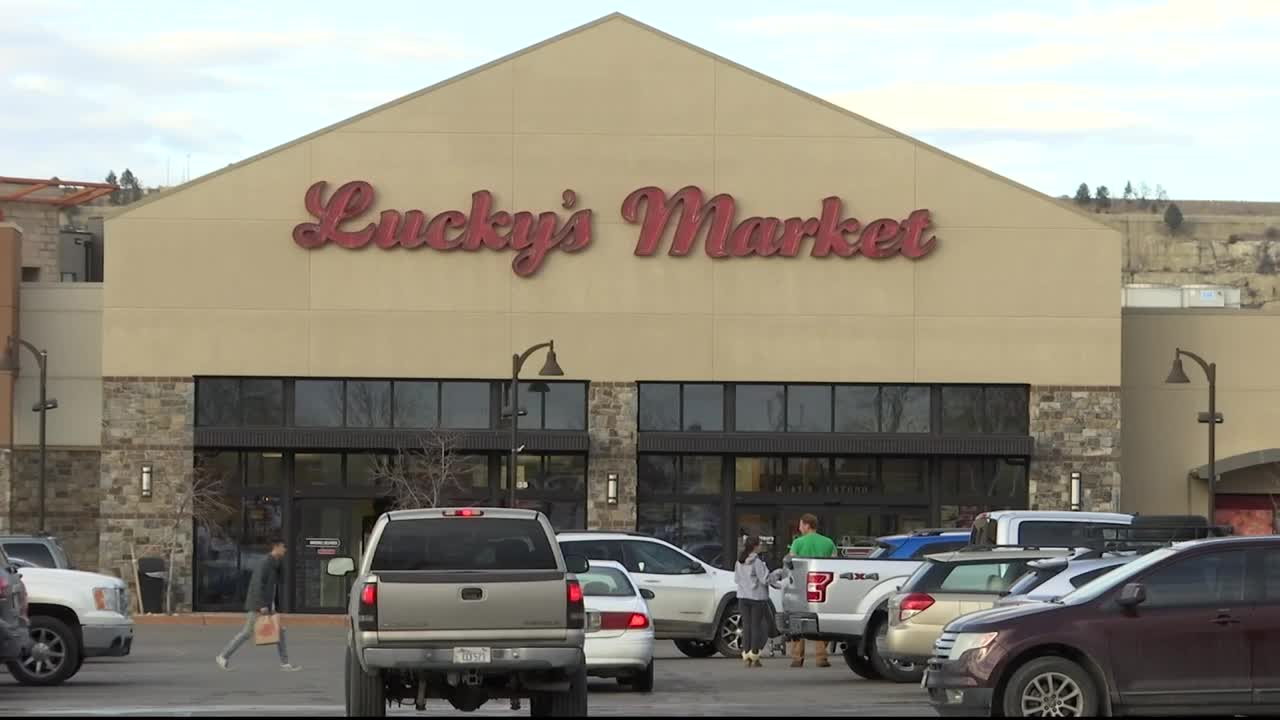 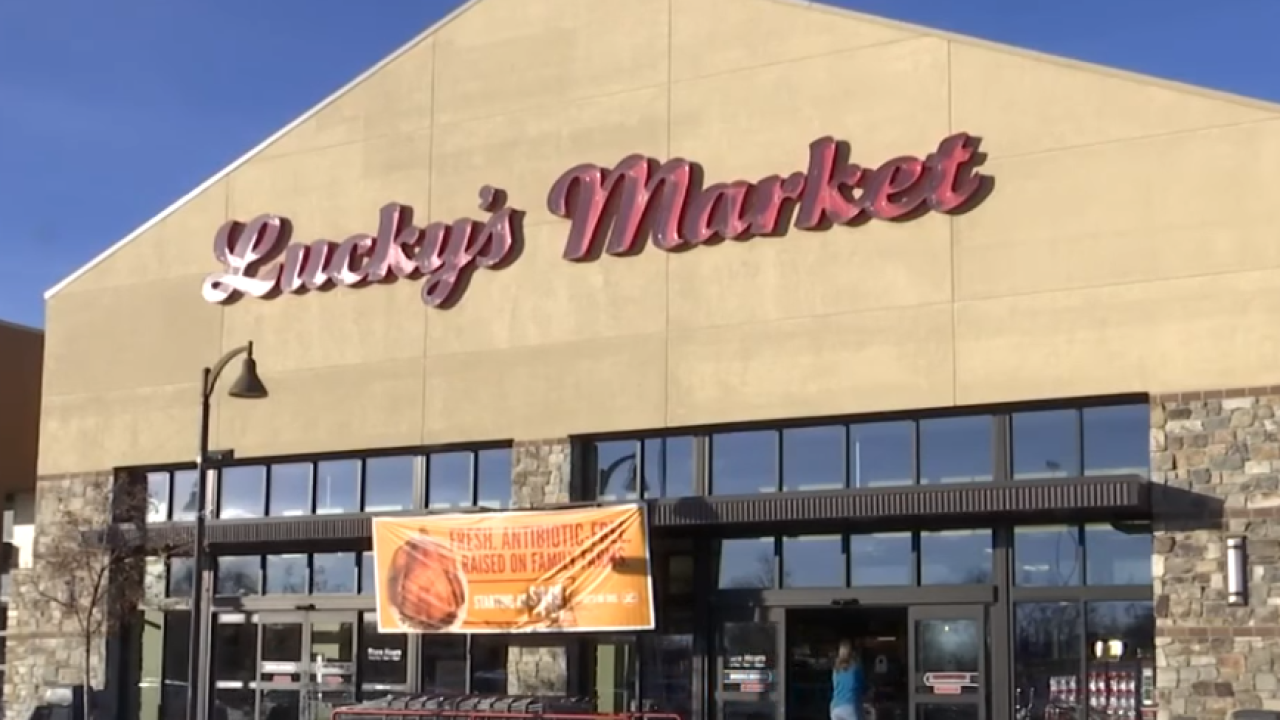 The last day for the store at West Park Promenade, 1603 Grand Ave., will Feb. 12, according to an employee.

The market opened in March 2014. In 2018 the business announced it was joining the growing number of grocery stores to offer same-day delivery.

According to published reports, the Lucky's Market in Missoula is also slated to be closed next month.

The trade publication Progressive Grocery is reporting the company plans to close of a total of 32 stores in 10 states.

The announced closures come about one month after Kroger Co. said it would sell its investment stake in Lucky's Market.