On Track to be a Record Breaking Weather Day

Stay Safe Out There Everyone 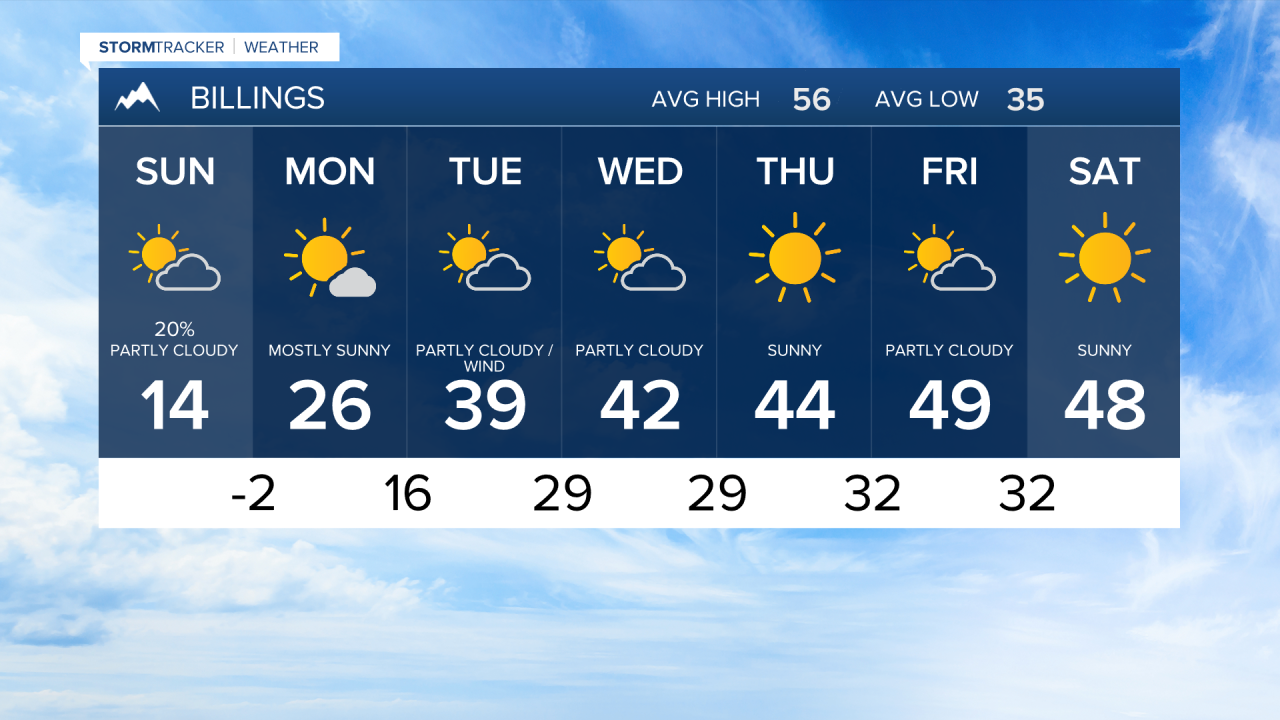 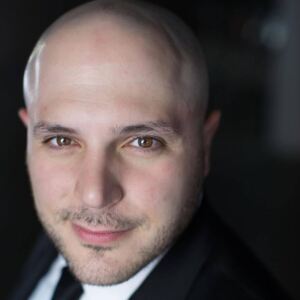 Our average temperature on this day is 56. 3.4 inches of snowfall is our record on this day set back in 1954. We are in the teens right now and have already had several inches of snow. This is shaping up to be the coldest and snowiest Oct. 24th in city history. Of course, we will not have official numbers until 12am... but this is one for the books.

Snow is pretty well blanketing the area at the moment. Storm is moving slowly East and South.

Winter Storm Warning in effect from now till 12pm tomorrow for the Billings area.

6 to 10 inches of total accumulation possible for Billings, with the heaviest of snow happening today.

Places like Miles City and Broadus can expect snow accumulations from 3 to 6 inches.

Northern WY is also under a Winter Weather Advisory till 6am tomorrow.

Remember, closer to the mountains, you will be seeing a lot more snow than the planes.

Through out most of MT and Northern WY, roads are snow packed and not good.

If you do not have today travel, Don’t. If you do, please be safe and use caution out there.

Record cold temperatures tonight with lows in the single digits above and below 0.

Again, if you don’t need to be on the roads tonight, DON’T.

Snow moves out but we are looking at record low numbers for this time of year.

Temps in the low teens to single digits during the day and possible negative temps tomorrow night.

It will be dangerously cold.

Winds around the mountains in places like Livingston and Big Timber can expect winds of between 30 – 35 mph with 50 mph gusts. Could see a lot of blowing and drifting snow.

Monday will be cold and we could still see drifting and blowing snow around the region. But we will start to see a drying and warming trend moving into the area and by Tuesday we could start seeing temps rise back into the 40’s. Friday could even be near 50 degrees, which, after the last two weeks we have had, is going to feel like Miami Beach.

Stay safe out there everyone, especially the next 48 hours.