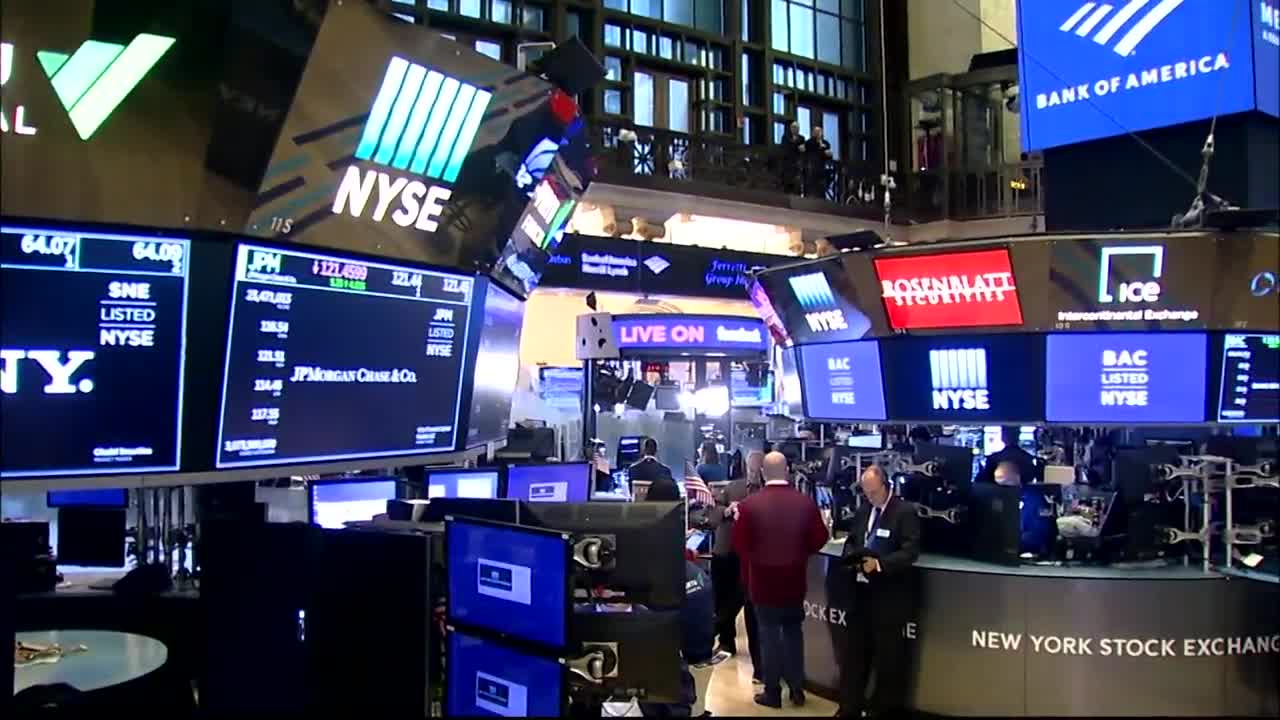 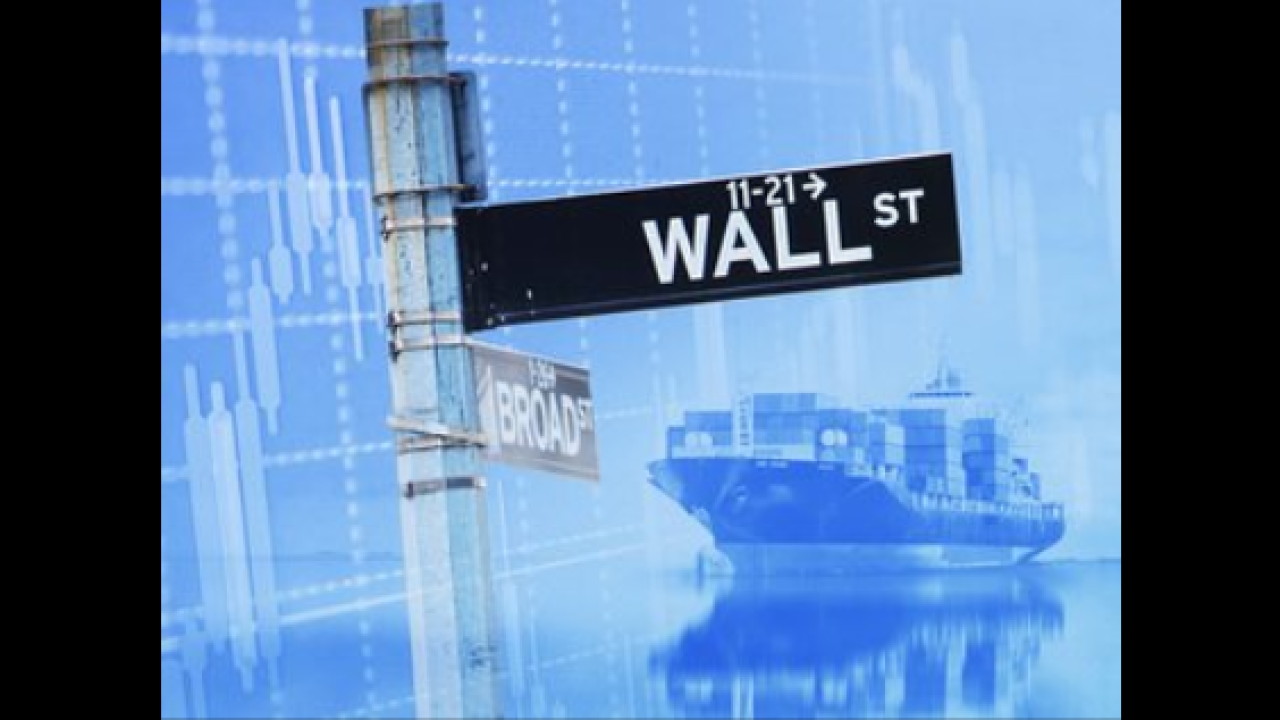 Investors have been on edge as the coronavirus spreads into more U.S. states and more than 50 countries, prompting Federal Reserve Chairman Jerome Powell to suggest the Fed could intervene with interest rate cuts or other moves by the central bank if the virus hurts the U.S. economy. That statement helped temper steepening losses on Friday and boosted sentiment on Monday, with Goldman Sachs analysts suggesting that the Fed could cut rates by a total of 1 percentage point over the next two months.

"Many commentators argue that monetary policy is ill-suited to address the impact of the virus on the economy, and that it is really public health policy (and fiscal policy more broadly) that needs to act," Goldman analysts noted. "We agree with this point but think that central bankers will still want to do their part to support the economy."

"All we can say with any confidence at this point is that if markets remain at or close to their current levels, you should expect to see an abrupt deterioration in business and consumer sentiment over the next couple of months," Ian Shepherdson, chief economist at Pantheon Macroeconomics, wrote in a research note.

#COVID19 presents the 🌍 economy with its greatest danger since the #FinancialCrisis, raising the risk of:

Investors are closely watching the spread of the disease both globally and in the U.S. Six deaths linked to the virus have been confirmed in the U.S., and scientists are warning that it already may have spread much more widely than believed in Washington state. The disease has led to more than 87,000 infections and resulted in at least 3,037 deaths, mostly in China.

"The coronavirus (COVID-19) outbreak has already brought considerable human suffering and major economic disruption," the OECD said in its report. "Output contractions in China are being felt around the world, reflecting the key and rising role China has in global supply chains, travel and commodity markets."

It added, "Subsequent outbreaks in other economies are having similar effects, albeit on a smaller scale."

Fed to the rescue?

Investors are recoiling against uncertainty over how widely the disease might spread and its impact on global and U.S. economic growth, noted Bruce Bittles, chief investment strategist at Baird.

"The central issue is will the virus be a short-term disruption or create long-term disturbances in the economy?" he wrote in a Monday research note.

Even though stocks are close to an "oversold condition," Bittles wrote, shares have yet to rally because of strong downside momentum. "We would encourage investors to be patient and not rush to buy until we have solid evidence that the decline has run its course," he noted.