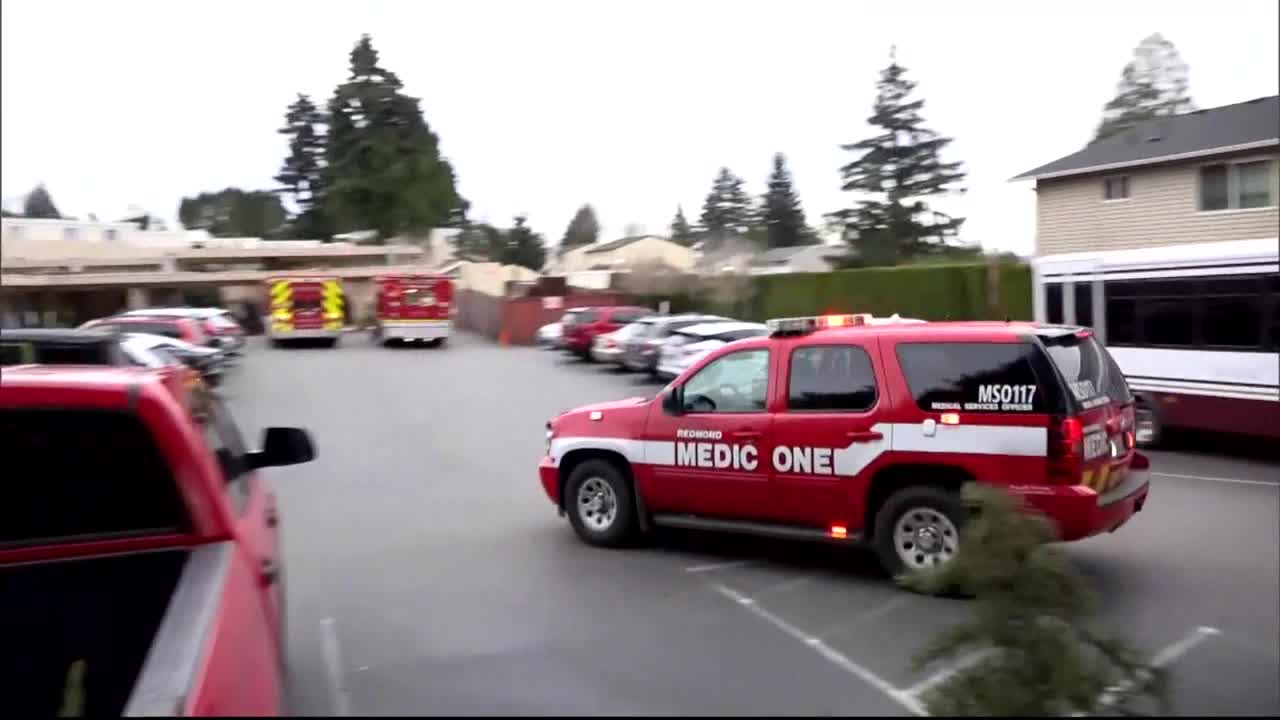 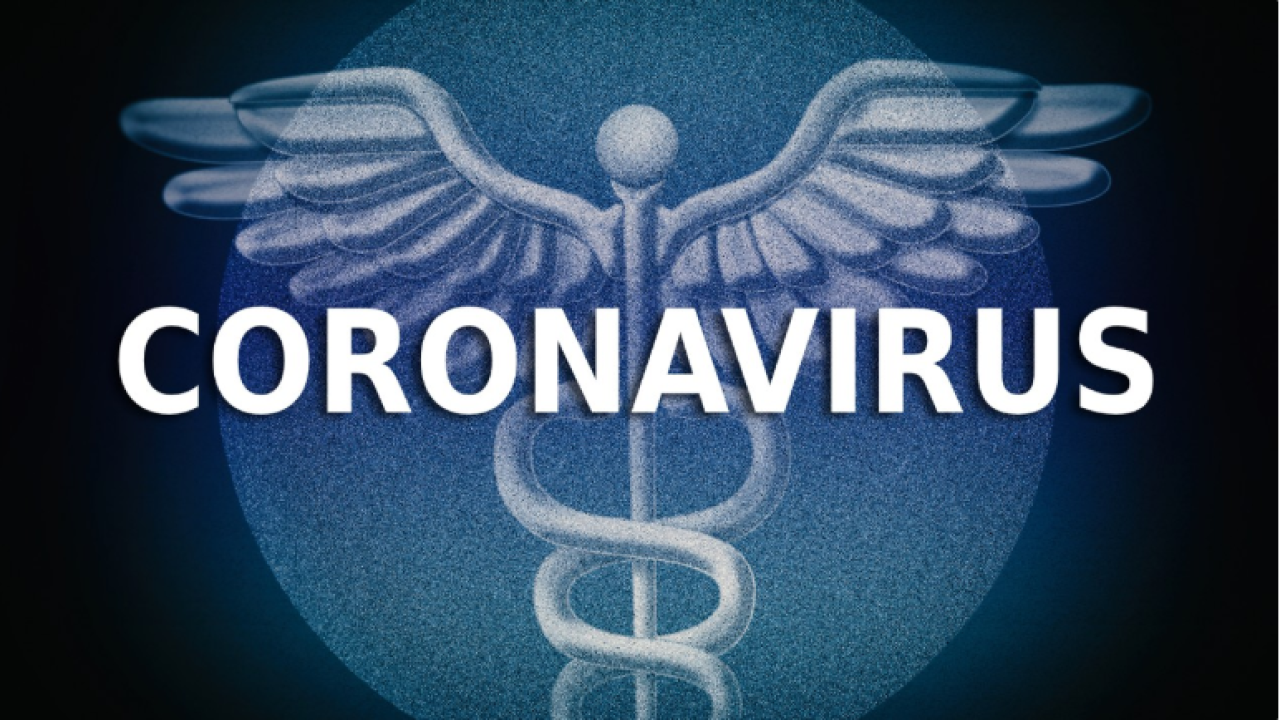 The disease that emerged in central China was taking a mounting toll on American nerves early Monday. Stores in regions with COVID-19 clusters were selling out of basic goods as people stocked up.

The disease has killed more than 3,000 people globally and infected almost 89,000, with the vast majority of cases and deaths in China. While the number of new cases recorded daily in that epicenter country has declined for weeks, the virus continues spreading fast in South Korea, Iran and Italy, prompting increased travel warnings and restrictions

While their research has yet to be peer-reviewed, a team of scientists in Washington said the state's two deaths could be the tip of an iceberg: They said hundreds more people in King County, where Seattle is located, may already have been exposed to the disease.

The potential for mild or even asymptomatic cases to go undetected but still spread the virus has been noted repeatedly by health officials as one of the biggest challenges in fighting the disease. It makes the virus a deceptive enemy, and in spite of assurances from officials that the risk to the general public is low, the stockpiling and a week of stock market losses show that, like the disease itself, fear is still spreading.