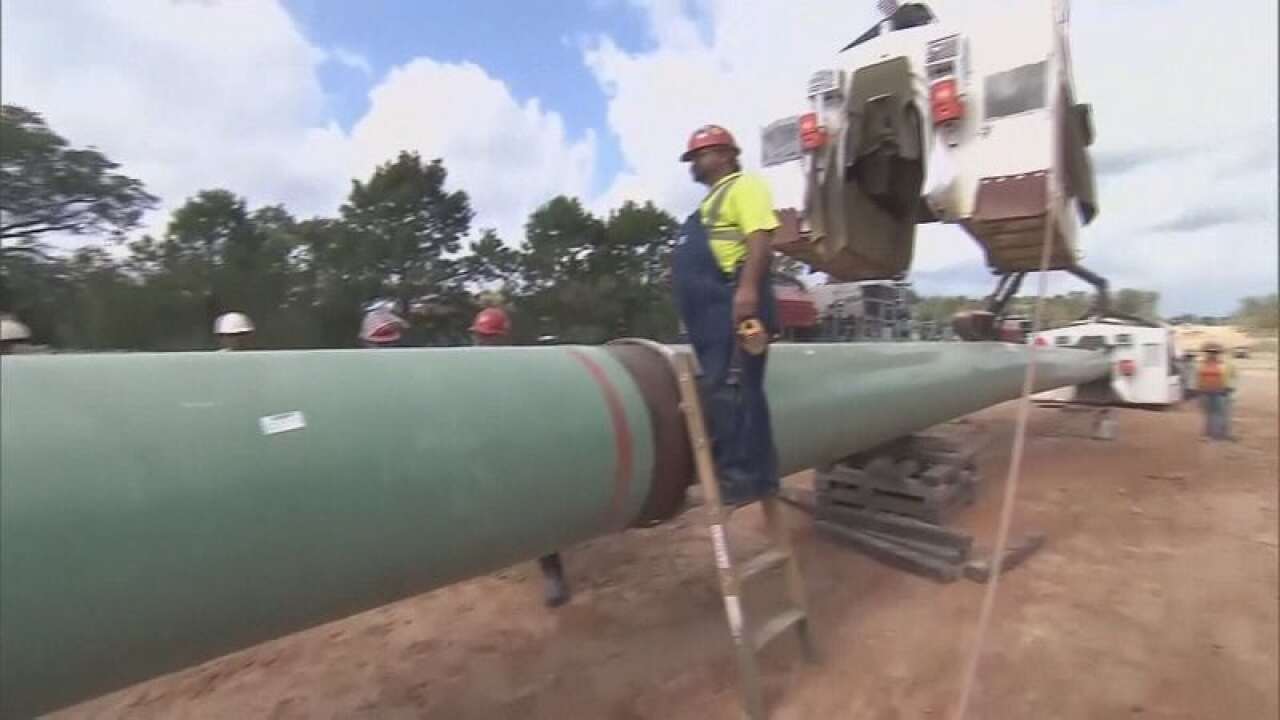 A federal judge in Montana has thrown out a key permit needed for a developer to complete the Keystone XL pipeline.

The order does not halt preliminary work that has started at the Canadian border, according to The Associated Press, but it would hinder the developer from building over waterways to complete the 1,179-mile line.

MTN News has reached out to TC Energy and will update with any response.

Morris' ruling was a win for the Billings-based Northern Plains Resource Council, which filed the suit last year against the Army Corps, TC Energy, the state of Montana and the American Gas Association to block the project.

Morris wrote that the issuing of the permit violated federal endangered-species and clean-water laws.

TC Energy announced on March 31 that it would launch construction of the project at the border, surprising many as the COVID-19 pandemic was beginning to play out.

The company want to move oil from the Alberta tar sands and connect to an existing line in Nebraska, crossing through eastern Montana.

The project has been held up for more than a decade with legal challenges. In 2018, Morris threw out a previous permit to build the line, writing the federal government had not conducted a proper environmental review.