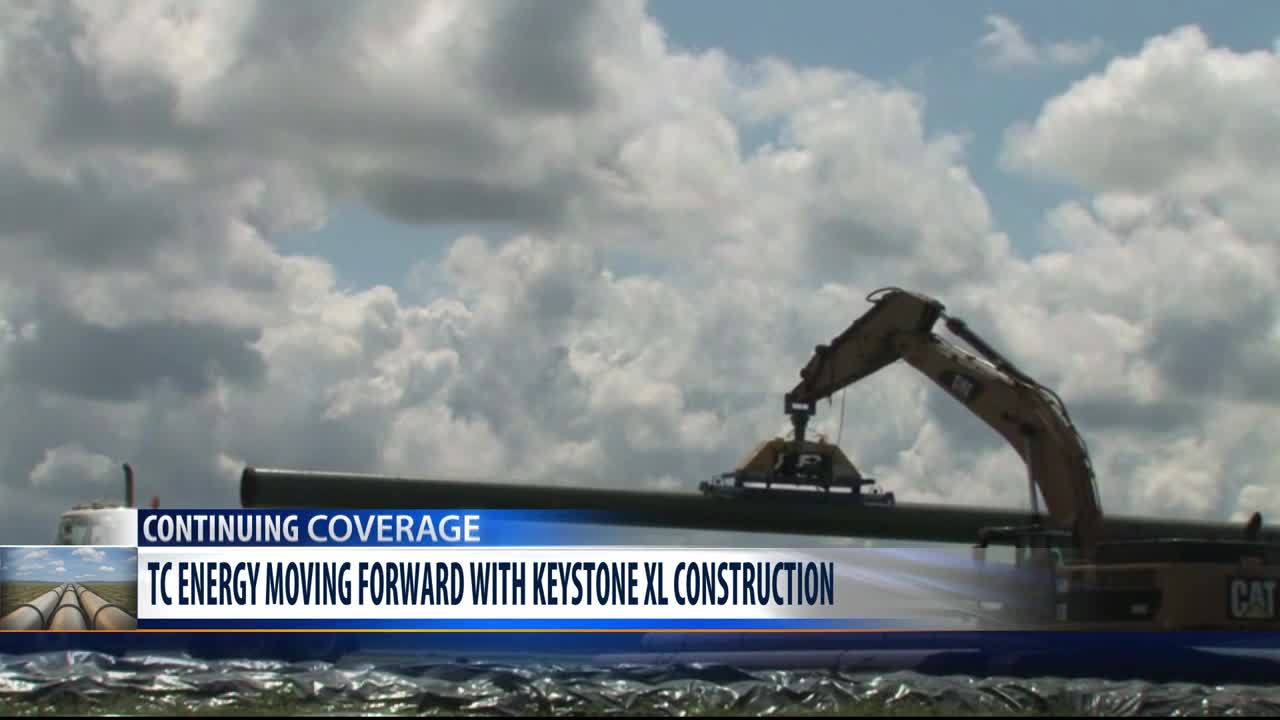 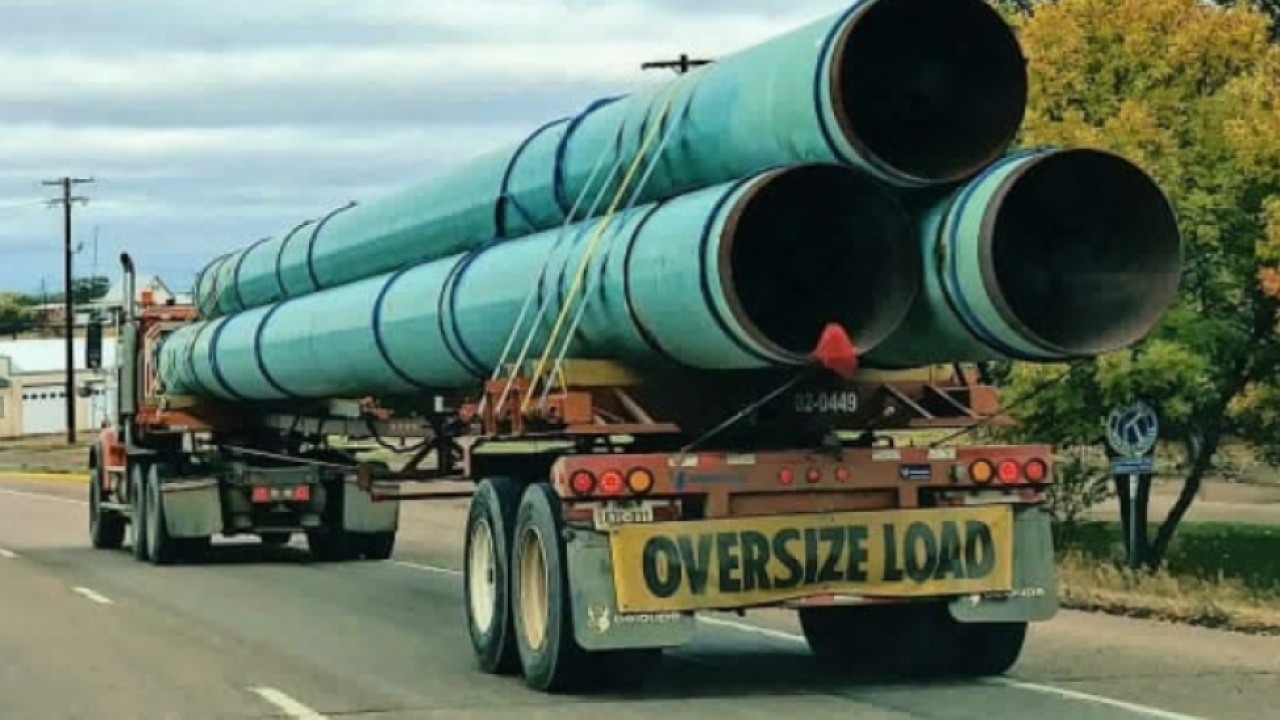 TC Energy is pushing forward with construction of the Keystone XL pipeline.

Last month the company said there was too much uncertainty to fully commit to the project right away.

But on Tuesday morning the company said in a press release it was their intention to get to work after receiving over a $1 billion investment from the government of Alberta, Canada.

According to the company, the investment from the Canadian province will fund them through the end of the year.

The company said they will reimburse Alberta once the pipeline is in service.

News Release – TC Energy Corporation (TSX, NYSE: TRP) (TC Energy or the Company) today announced that it will proceed with construction of the Keystone XL Pipeline Project (the Project), resulting in an investment of approximately US$8.0 billion into the North American economy.

“We appreciate the ongoing backing of landowners, customers, Indigenous groups and numerous partners in the U.S. and Canada who helped us secure project support and key regulatory approvals as this important energy infrastructure project is poised to put thousands of people to work, generate substantial economic benefits and strengthen the continent’s energy security,” said Russ Girling, TC Energy’s President and Chief Executive Officer. “In addition, we thank U.S. President Donald Trump and Alberta Premier Jason Kenney as well as many government officials across North America for their advocacy without which, individually and collectively, this Project could not have advanced.”

At 1,210-miles (1,947-kilometres) in length, the Project will be capable of safely delivering 830,000 barrels per day (Bbl/day) of crude oil from Hardisty, Alberta to Steele City, Nebraska where it will connect with TC Energy’s existing facilities to reach U.S. Gulf Coast refiners to meet critical needs for transportation fuel and useful manufactured products. With pre-construction activities underway, the pipeline is expected to enter service in 2023.

“During construction, we will continue to take guidance from all levels of government and health authorities to determine the most proactive and responsible actions in order to ensure the safety of our crews and community members during the current COVID-19 situation. Construction will advance only after every consideration for the health and safety of our people, their families and of those in the surrounding communities has been taken into account,” said Girling.

The Project is underpinned by new 20-year transportation service agreements for 575,000 Bbl/day with a group of strong, credit-worthy counterparties which are expected to generate approximately US$1.3 billion of earnings before interest, taxes, depreciation and amortization (EBITDA) on an annual basis. In addition, once the Project is in service, current contracts for 115,000 Bbl/day from Hardisty to the U.S. Gulf Coast on the existing Keystone line will shift to the new facilities under renewed 20-year contracts. Subject to terms and conditions outlined in the agreements, 50 per cent of any difference between the estimated capital cost and final cost of the Project are subject to a sharing mechanism and will be reflected in the pipeline tolls.

As part of the funding plan, the Government of Alberta has agreed to invest approximately US$1.1 billion as equity in the Project, which substantially covers planned construction costs through the end of 2020. The remaining capital investment of approximately US$6.9 billion is expected to be largely made in 2021 and 2022 and funded through the combination of a US$4.2 billion project level credit facility to be fully guaranteed by the Government of Alberta and a US$2.7 billion investment by TC Energy.

The Company’s capital investment will be funded through a combination of internally generated cash flow, hybrid securities and common equity through the activation of its dividend reinvestment program in 2021 and 2022. To provide additional financial flexibility in support of its credit metrics and capital program, including the Project, the Company intends to also file a $1.0 billion equity shelf to enable an at-the-market equity issuance program which will be utilized if and as deemed appropriate. Once the Project is completed and placed into service, TC Energy expects to acquire the Government of Alberta’s equity investment under agreed terms and conditions and to refinance the US$4.2 billion credit facility in the debt capital markets.

“Strong commercial and financial support positions us to prudently build and fund the Project, along with our existing $30 billion secured capital program, in a manner that is consistent with maintaining our strong financial position and credit metrics,” added Girling. “Once completed, approximately 98 per cent of the Company’s consolidated EBITDA is expected to come from regulated or long-term contracted assets.”

For additional information on the project, visit Keystone-XL.com