Montana ambulance service mourns one of its own

Darylynne Day was killed after being hit by a car that lost control during the demolition derby
Posted: 9:18 PM, Aug 22, 2019
By: John Emeigh 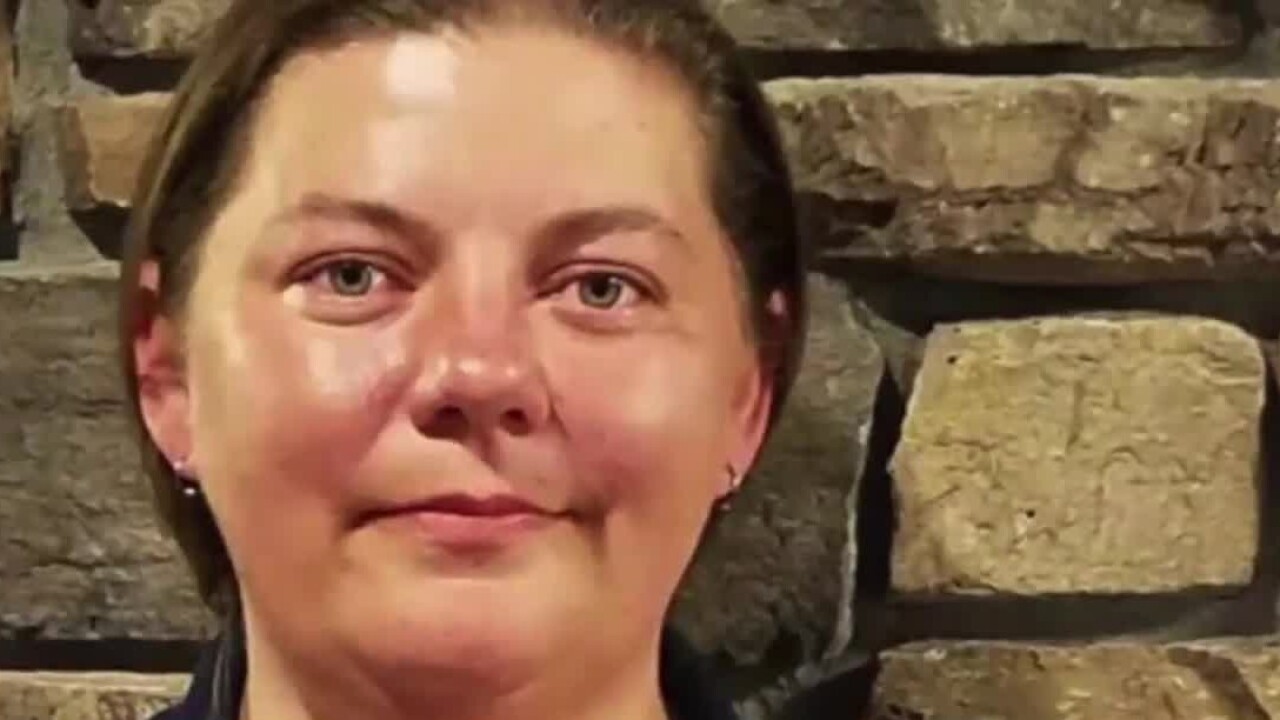 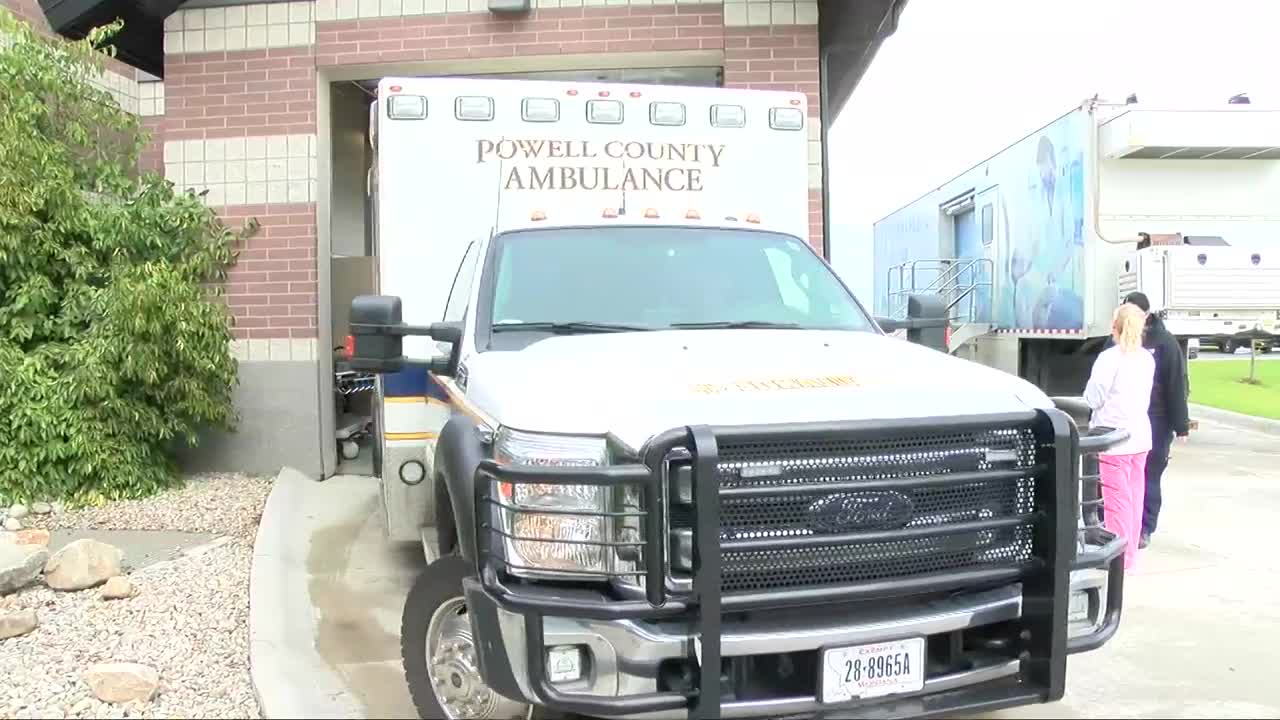 DEER LODGE- The flags hung at half mast outside Deer Lodge Medical Center as members of Powell County’s ambulance service mourned the loss of one of their own.

“We’ve had several debriefings that have helped, but it’s going to be a long time. We were family, you know, it’s hard when you lose one of your own,” said Lori Schalk, president of Powell County Ambulance Service.

Darylynne Day was killed after being hit by a car that lost control during the demolition derby at the Tri-County Fairgrounds in Deer Lodge Aug. 18 and injured several other spectators. A major procession of first responders will be held to honor her service.

“We’ve had an outpouring of love and support from our other fellow EMS providers, firefighters, officers from around the state of Montana,” said Schalk.

Day was dedicated to her job.

“She helped with classes, she was funny, she was friendly, she was outgoing, loved taking care of her patients,” said Schalk.

The tragedy that occurred at the demolition derby is a grim reminder of the dangers that EMT personnel, like all first responders, can face at any given moment.

“Just sitting there watching a derby took the life of somebody and it can happen to any of us at any time. The most simplest call can turn out to be the most dangerous. We just never know,” said EMT John Carlbom.

A time for healing. The procession will begin at 11:30 a.m. Sunday at the fairgrounds in Deer Lodge and continue into Anaconda, where a service will follow at the Washoe Theater.