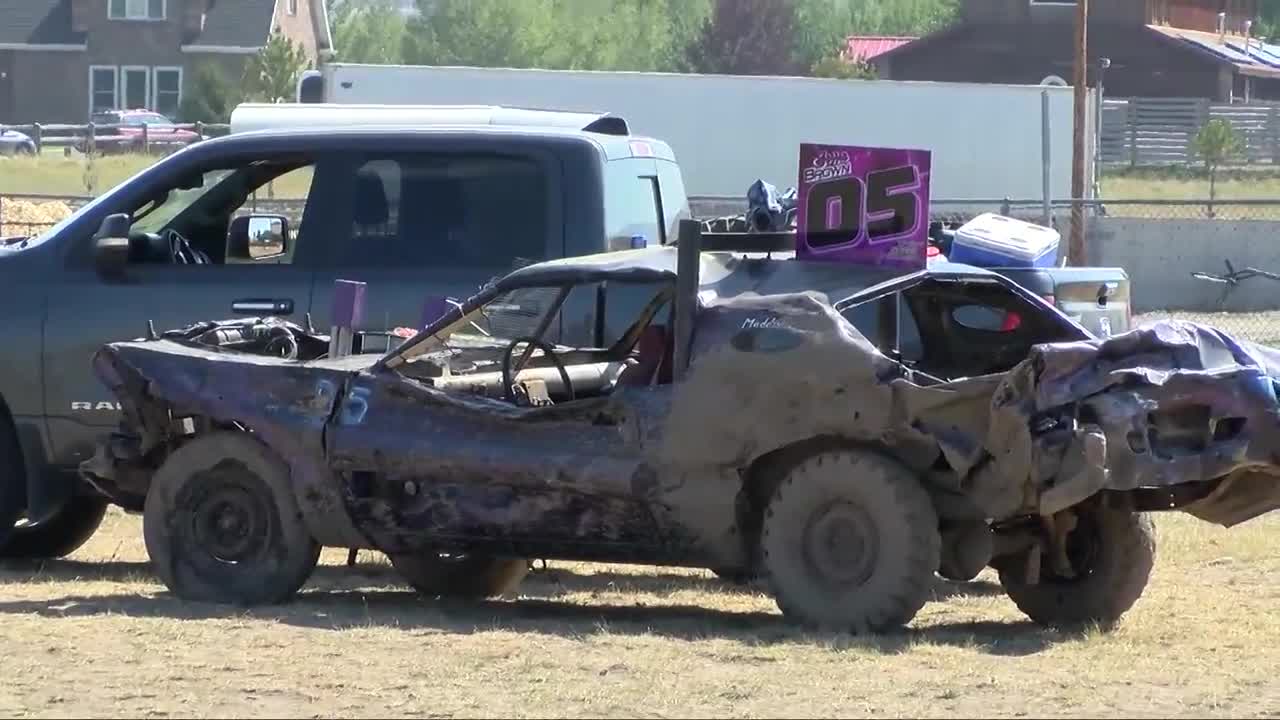 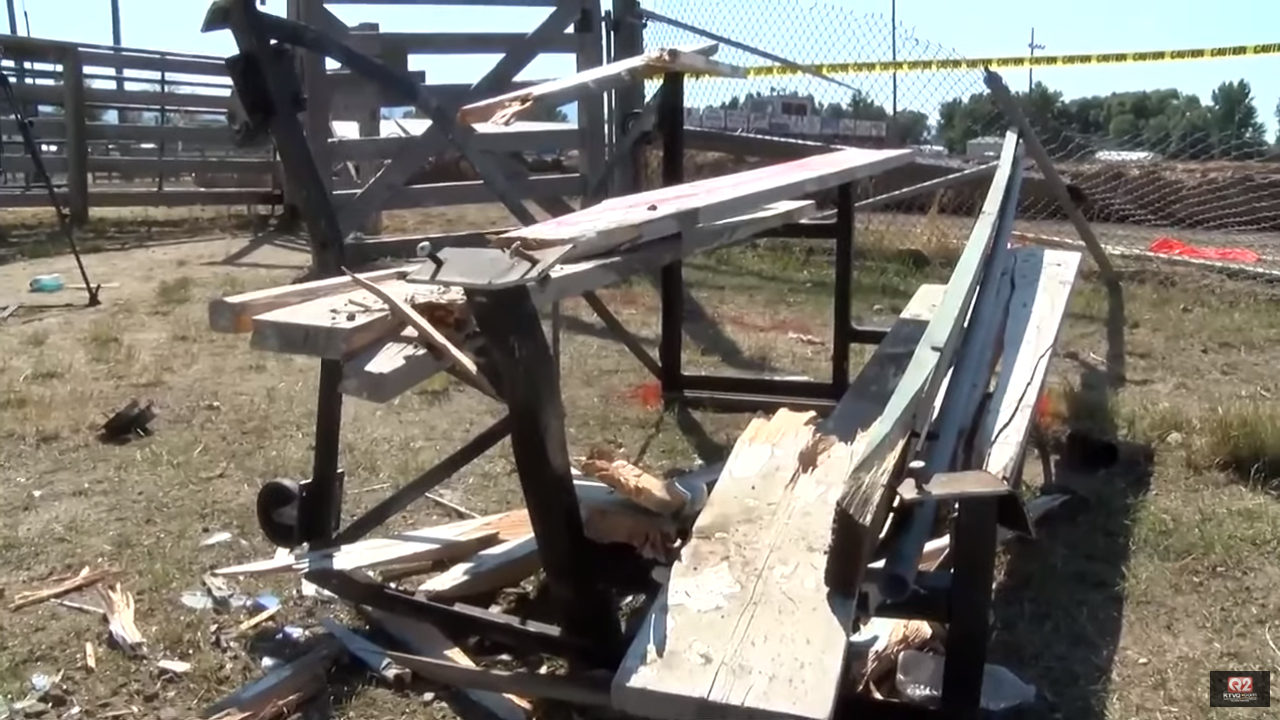 DEER LODGE – A Deer Lodge woman was killed and several people were injured Sunday night when one of the cars in a demolition derby crashed into a group of spectators.

Powell County Sheriff Gavin Roselles said the incident occurred at the Tri-Country Fair in Deer Lodge during the demolition derby at the rodeo grounds. One driver participating in the derby lost control of his vehicle, left the arena, went over a fence and landed on bleachers full of spectators.

Six spectators were injured and one woman was killed in the incident, said Roselles. The name of the deceased has not been released pending notification of relatives.

Roselles said of those injured, two have been treated and released and three remain in stable condition at Deer Lodge Medical Center as of Monday. Another victim was taken by helicopter to St. Patrick’s Hospital in Missoula.

The incident remains under investigation.