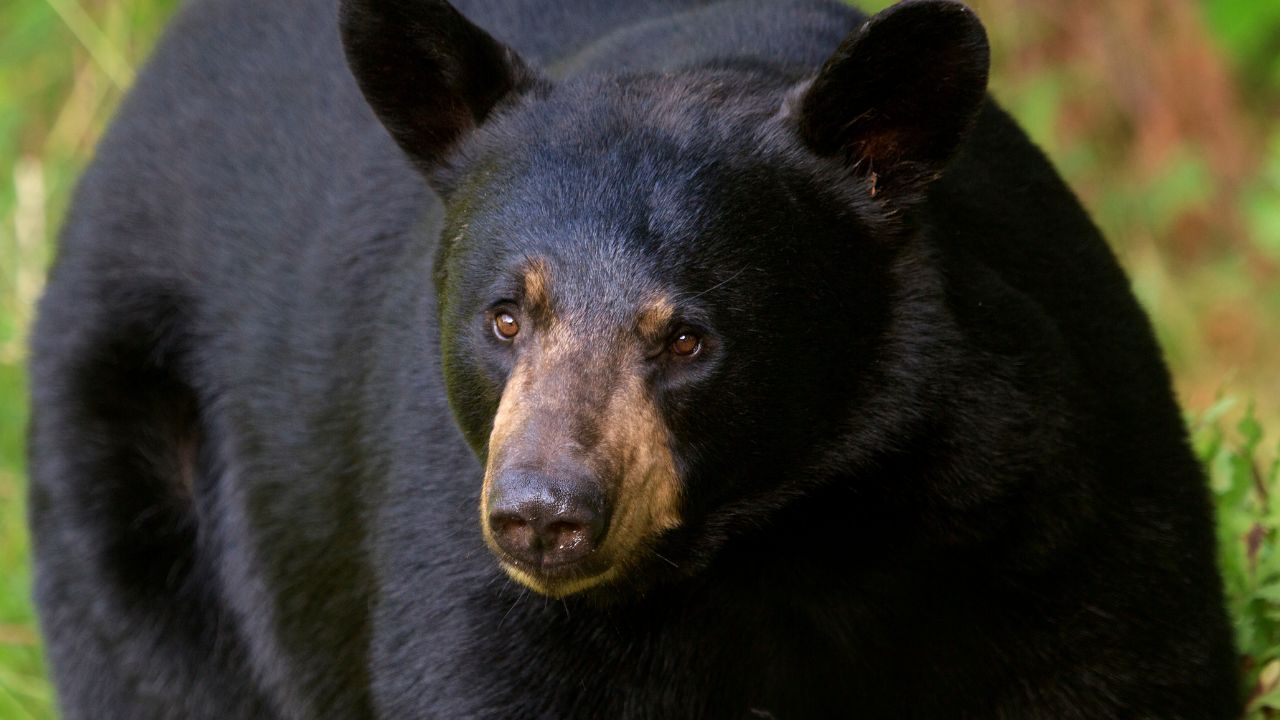 Glacier National Park says that Rising Sun Campground along the Going-to-the-Sun Road on the east side of the park is temporarily limited to hard-sided camping due to bear activity.

This means that tents and soft-sided campers will not be permitted until further notice. Camper vehicles such as VW buses and pickup trucks with small canvas pop-ups are allowed as long as the canvas is not exposed, according to a press release on Thursday from Glacier National Park.

On Tuesday, a black bear clawed and shook a tent, and entered the rainfly vestibule. There were no known attractants or food rewards in the tent. The tent was not occupied at the time.

The bear appeared similar to one that found an abandoned picnic near St. Mary Lake on Monday afternoon. It was only minimally responsive to hazing efforts. The park will attempt to capture the bear for further management action.

Berries are abundant at this time of year, and the cliffs above the campground are a known wildlife corridor. Once bears have successfully obtained unnatural food from people or become accustomed to foraging in developed areas, it is very difficult to change their behavior to return to wild areas and natural food sources. Bears that have received a human food reward often become a safety hazard, becoming increasingly aggressive seeking out and obtaining subsequent food rewards.