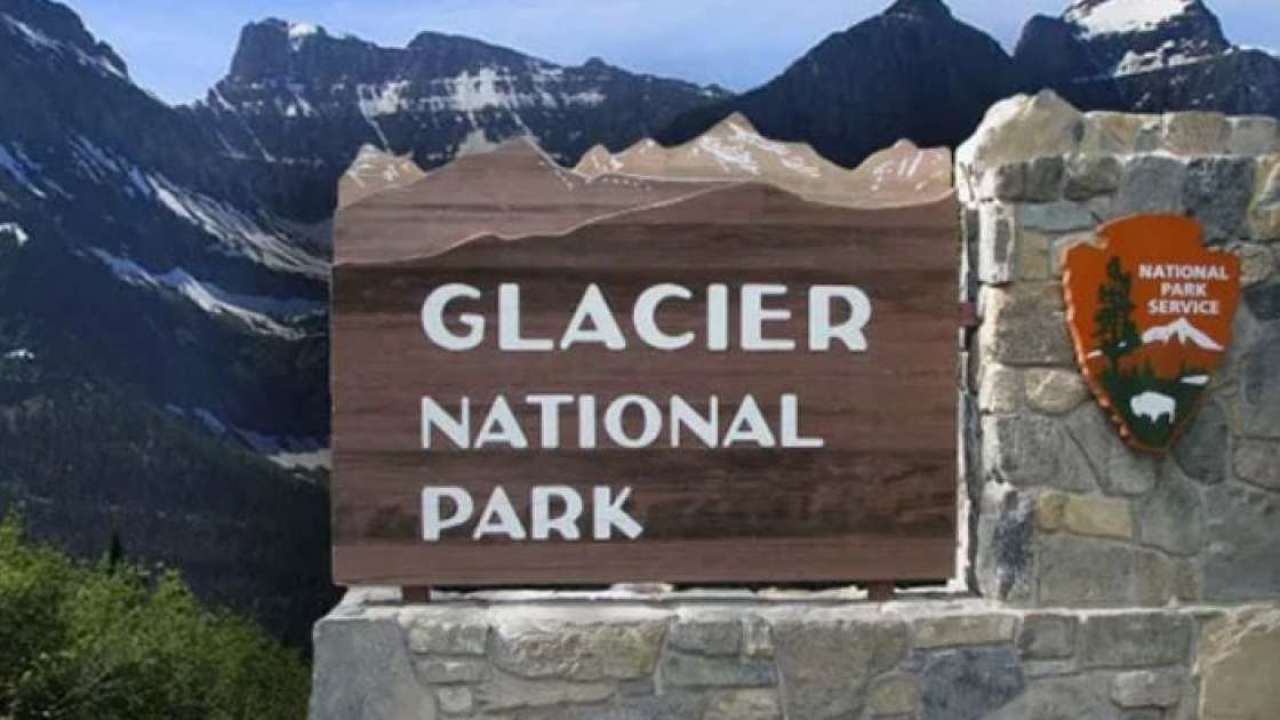 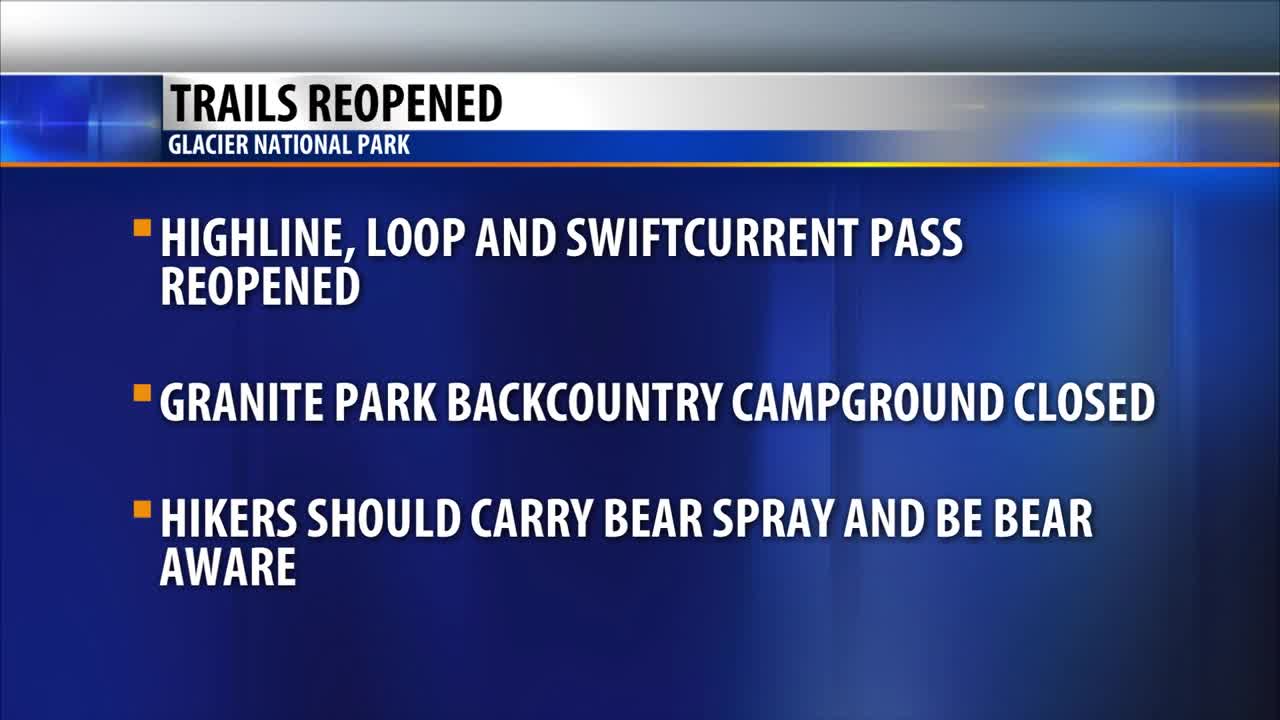 The Highline, Loop, and the closed portion of the Swiftcurrent Pass Trail have reopened following a day patrol and a night of observations, according to park officials.

While no further bear sightings have occurred, the trails remain posted for "bear frequenting," meaning recent repeated observations or confirmed reports of bear signs in short intervals exist in those areas.

On Monday, park rangers and a wildlife biologist patrolled the trails and developed area around Granite Park Chalet and the Granite Park Backcountry Campground.

They did not have any bear sightings, but did see significant evidence of bears foraging in mulitple locations, according to a press release.

Visitors are asked to be aware and watch for signs of bears on trails. At this time of year, bears increase foraging activity in preparation for winter hibernation. Hikers are advised to carry bear spray, have it easily accessible, and be comfortable using it.

Click here to learn more about trail closures or posted for bears.