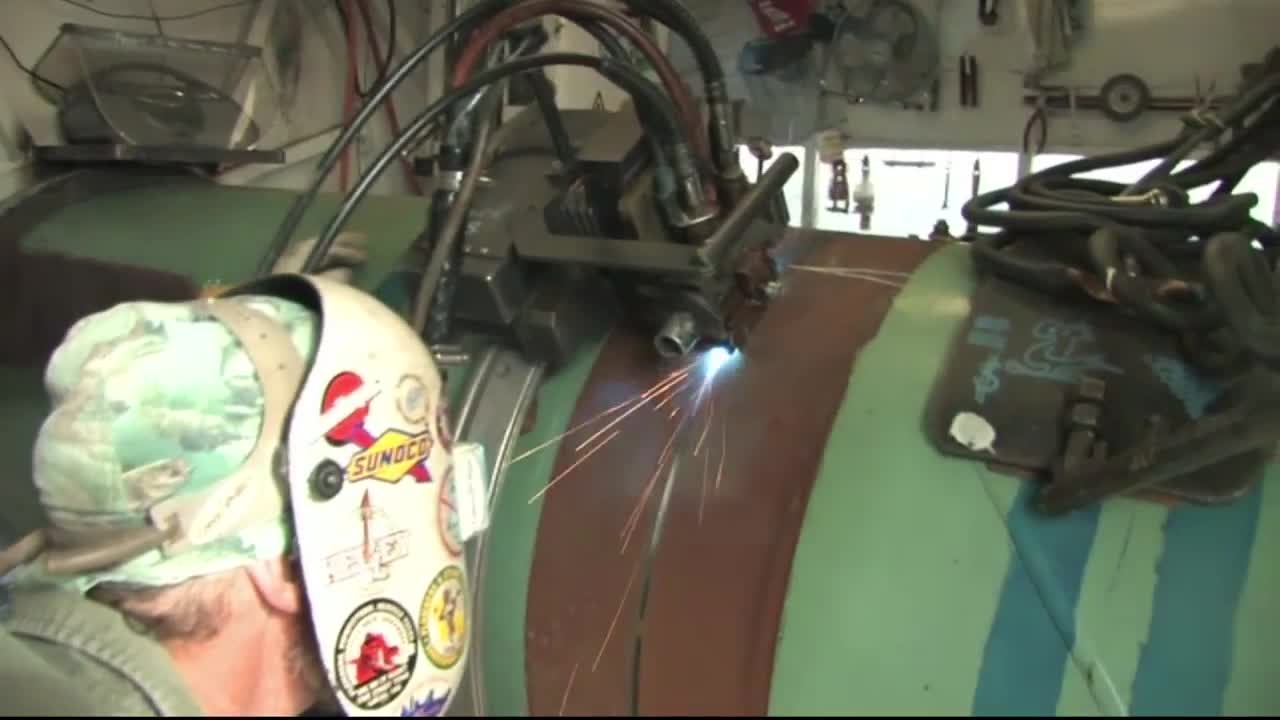 "It's been eight years since the state of Montana issued a major facility siting permit for the Keystone," said Olson. "We're excited to hear the company is moving forward."

News of the pending construction came earlier Tuesday, when TC Energy announced a $1.1 billion investment in the Keystone project from the government of Alberta, Canada.

The $1.1 billion investment from the Alberta government will fund the project through the end of the year. In its news release, TC Energy said that the 1,200-mile Keystone XL project represents an $8 billion shot in the arm to the North American economy.

"The important energy infrastructure is poised to put thousands of people to work," said TC Energy President & CEO Russ Girling. "This project amounts to billions in economic stimulus, all while strengthening the continent's energy security."

The Keystone XL will deliver 830,000 barrels per day of crude from Hardisty, Alberta to Steele City, Nebraska, where it will connect with TC Energy's existing facilities, eventually taking Canadian crude to U.S. Gulf Coast refiners.

The company says the pipeline is expected to enter service in 2023.

MTN News did reach out to TC Energy to confirm the company's immediate plans but has not received a response.

Meanwhile, the legal fight to stop the Keystone XL project remains active at both the state and federal levels.

The Northern Plains Resource Council and five other environmental groups have filed suit in U.S. District Court in Great Falls, to overturn the national permit for the project granted last March by President Trump.

In a letter sent last Friday to the Bureau of Land Management, Northern Plains representatives pointed out that TC Energy has yet to obtain all the permits it needs to begin work on the border crossing, a requirement set forth in BLM's Record of Decision on the Keystone crossing issued in January.

That document states that "the responsible party shall not be permitted to use the granted areas for the proposed project until [it has] acquired all necessary Federal, State, or local permits, licenses."

At the state level, Northern Plains contends TC Energy's water quality permit application with the Montana Department of Environmental Quality is missing key information. The group says without that information, DEQ is unable to determine if the Keystone project will comply with Montana water quality standards.

As for the company's plans to move forward with work on the border crossing at this time, Northern Plains member and Glendive rancher Dena Hoff calls that decision "irresponsible and shameful".

"Sending workers into Montana communities based on no pressing or reasonable timeline, is a grave and reckless health risk to Montana residents as well as the workers themselves," said Hoff.

"Given Montana residents, along with others across the United States, have been asked to sacrifice their livelihoods and careers for the sake of mitigating a global pandemic, we call on all federal, state, and local officials to protect Montanans by prohibiting an influx of new workers and construction activities during this crisis," Hoff said.