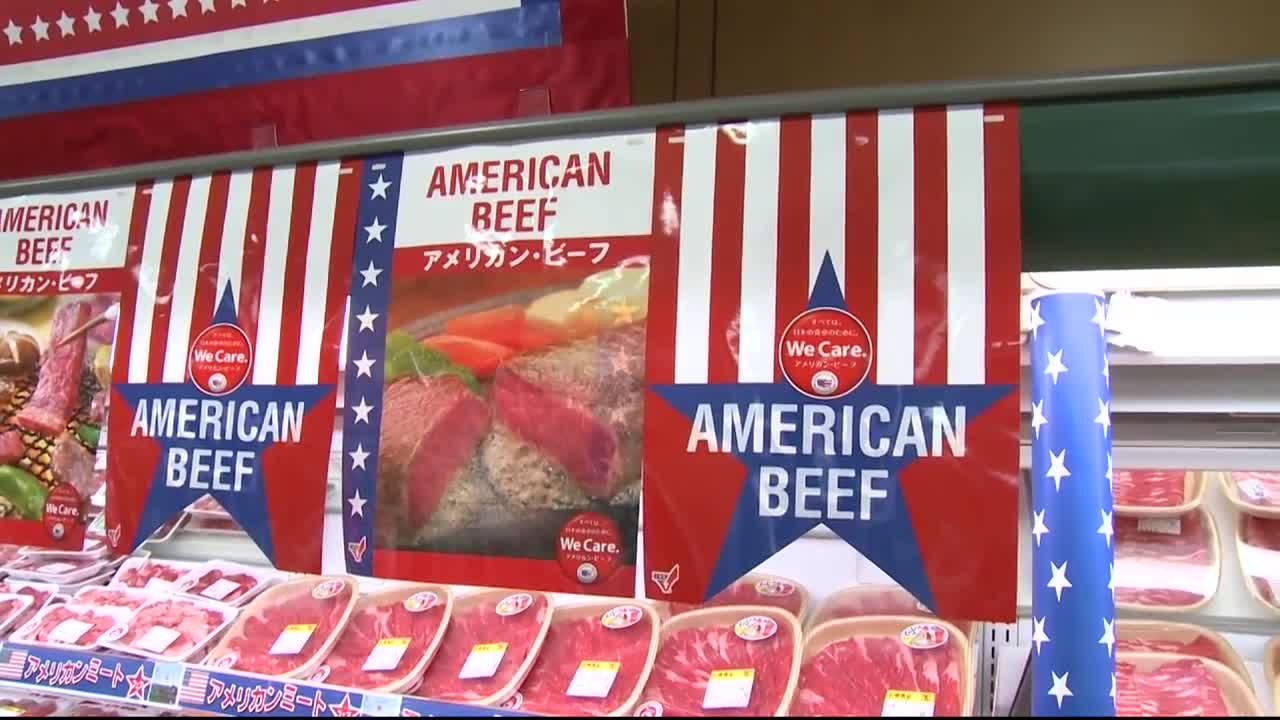 BILLINGS — President Trump and Japanese Prime Minister Shinzo Abe signed the first stage of a new policy on trade between the two countries on the sidelines of a United Nations meeting in New York Wednesday.

“Today’s announcement is a big win for Montana ag and jobs, and a major step forward for opening critical markets for our producers,” Sen. Steve Daines, a Republican, said. “It has been a privilege to be the voice of Montana's farmers and ranchers during trade negotiations between the U.S. and Japan. I’m happy to see President Trump and Prime Minister Abe announce they reached a deal that will help level the playing field for Montana farmers and ranchers. I look forward to seeing the final agreement signed in the coming weeks."

“This is welcome news for Montana’s farmers and ranchers, who rely on access to foreign markets like Japan to sell their world-class products. Japan is the largest importer of Montana’s wheat, and plays a critical role in our state’s number one industry. I look forward to seeing the finalized details of the deal, and I hope it means the Trump Administration will see the wisdom of expanding access to foreign markets instead of closing them off," he said in a statement.

The agreement creates market access for certain agriculture products, boosting the morale of farmers and ranchers in Montana and across the nation in times when falling commodity prices and trade have hurt rural America.

Important to Montana, Japan will reduce tariffs on products such as fresh and frozen beef and pork. It will also provide a country-specific quota for wheat and wheat products. In addition, the deal will reduce the mark-up on imported U.S. wheat and barley among other agricultural goods.

Tariffs on fresh and frozen beef along with pork will drop from the current 38.5% to 27.6% and eventually 9% by 2033. The United States will provide tariff elimination or reduction on 42 tariff lines for agricultural imports from Japan valued at $40 million.