Thousands of birds found dead near Molt from hail storm 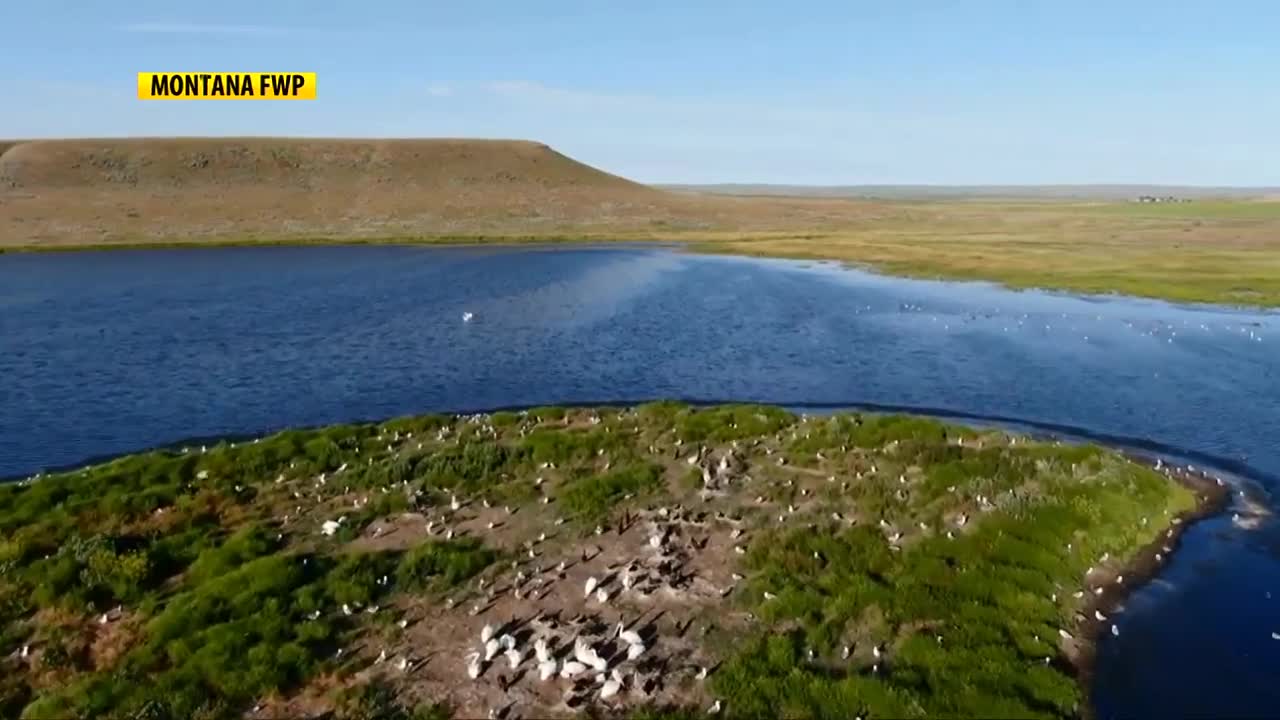 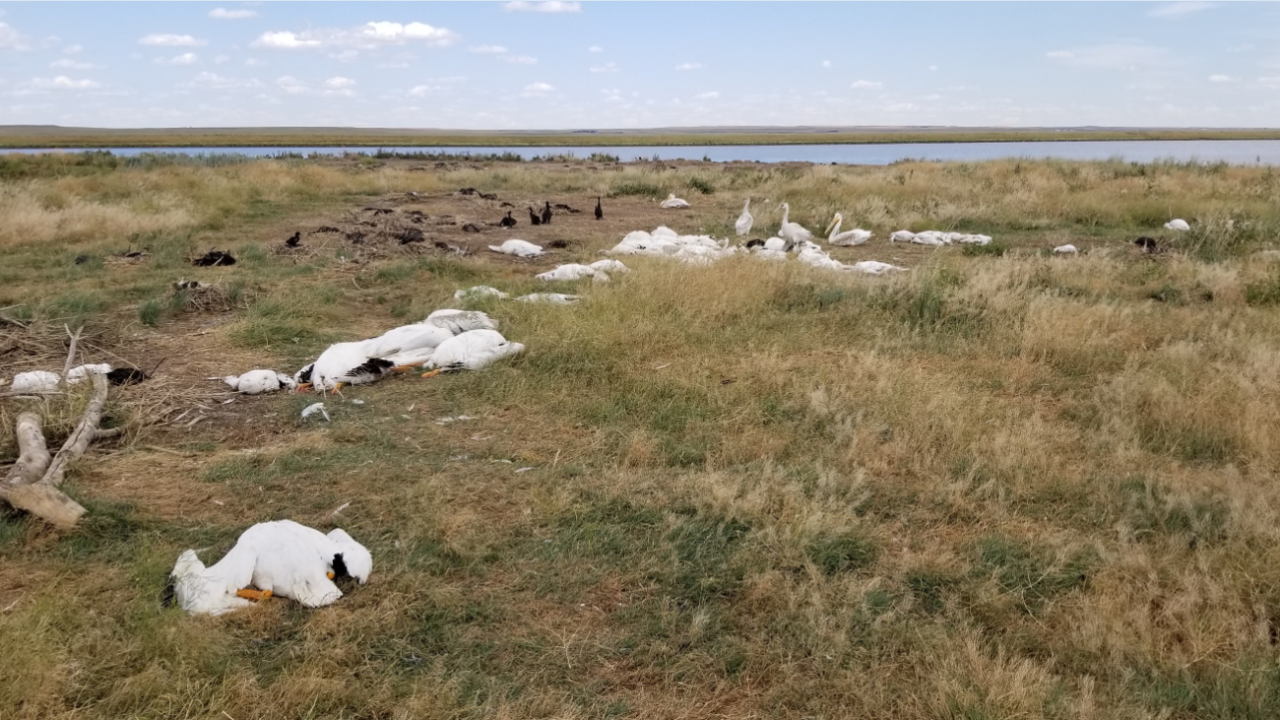 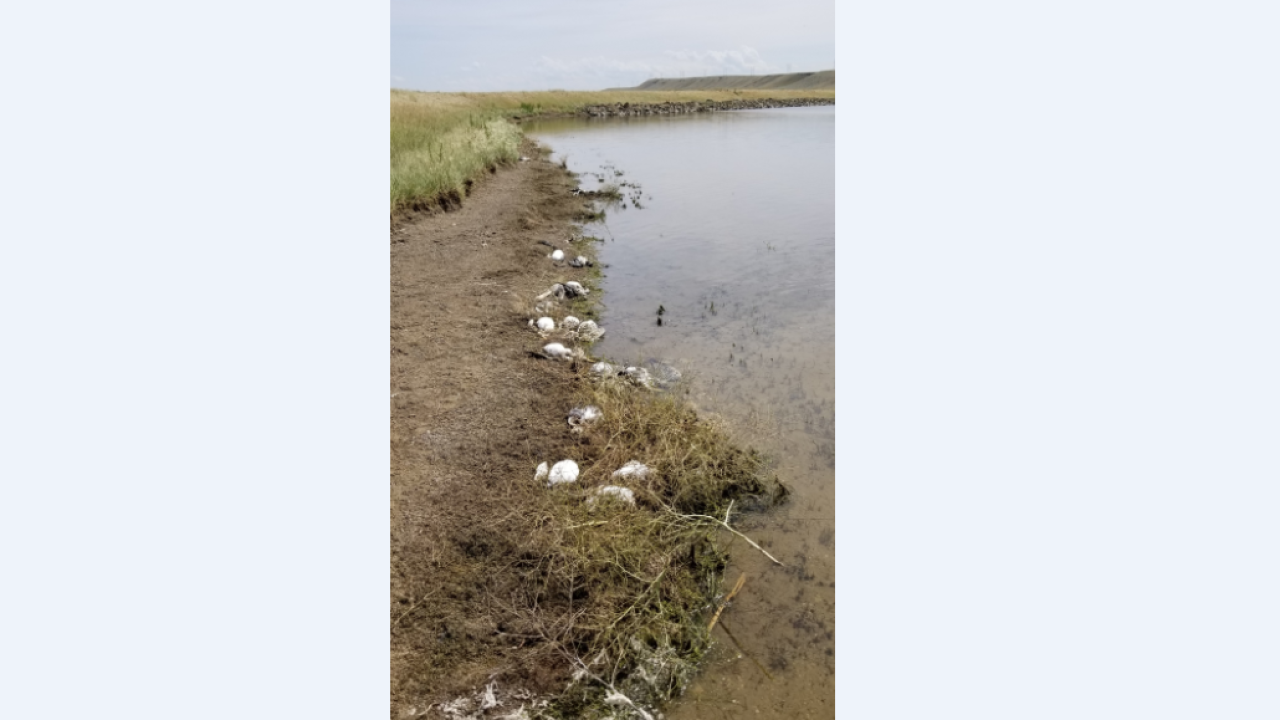 MOLT — About 11,000 birds were found dead or maimed by state biologists at the Big Lake Wildlife Management Area west of Molt as a result of the weekend hail storm.

Montana Fish, Wildlife and Parks biologists picked up carcasses this week of ducks and shorebirds with broken wings, smashed skulls, internal damage and other injuries consistent with massive blunt-force trauma, the agency said Friday in a news release.

Thousands more dead or badly injured waterfowl and wetland birds were also found in and around the lake.

On Sunday, Molt and Rapelje were hammered by strong winds and two-inch hail that battered crops, homes and vehicles.

Big Lake has a shallow, often seasonal lake and wetland that operates as nesting areas for dozens of species of duck, Canada geese, double-crested cormorants, shorebirds, gulls, pelicans and other waterfowl. The lake covers about 4,000 acres.

Paugh estimated the kill was between 11,000 and 13,000 waterfowl and shorebirds. Some survived the storm but will likely die of injuries. Most dead birds have blown ashore.

Biologists are also concerned that disease, including botulism, caused by rotting carcasses could further harm the bird population. They will continue to monitor the area.

Here's a drone video of the area before the storm: