Thousands were without power Sunday night 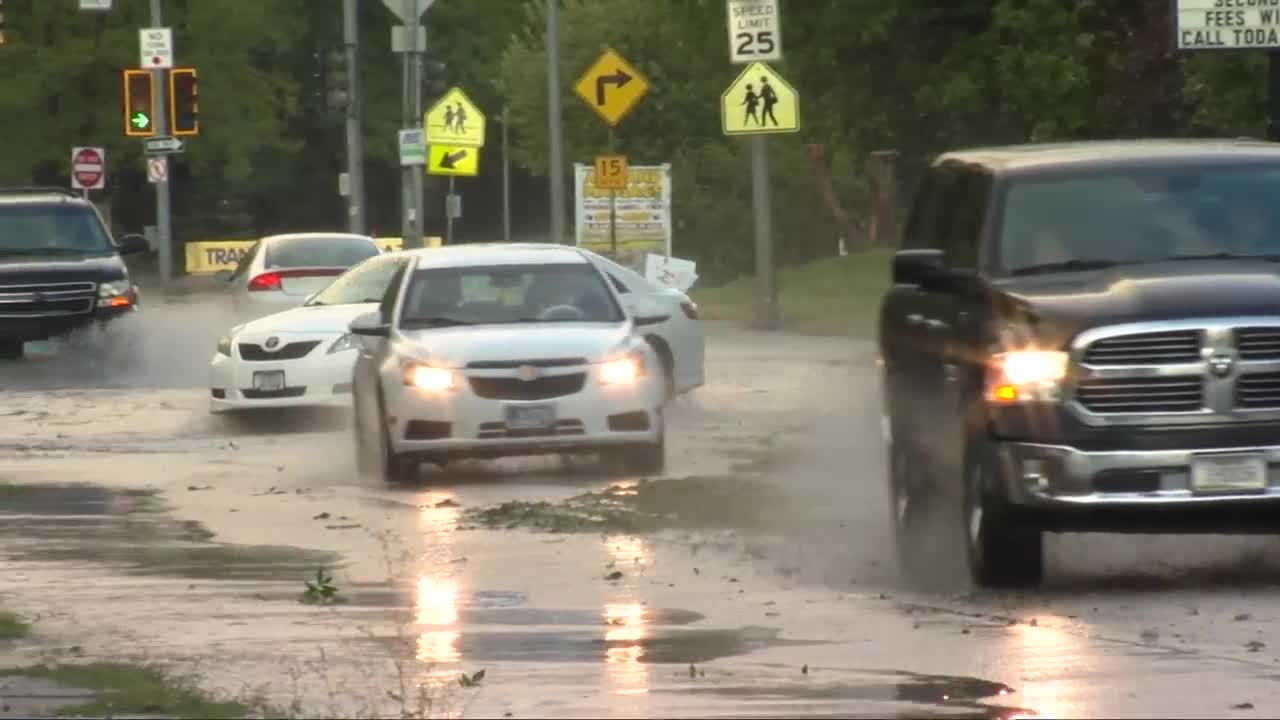 The storm moved through Billings in about an hour starting around 7 p.m.

Streets in Billings started to look like lakes as the storm drains struggled to keep up with the deluge.

The StromTracker Weather Center recorded wind gusts associated with the storm between 56-and-71 miles per hour.

Winds knocked over several trees and power lines. Some houses were damaged from the fallen limbs.

Hail stones measuring between pea and tennis ball size were found in the aftermath.

The full extent of the storm's damage was still yet to be seen Sunday night.