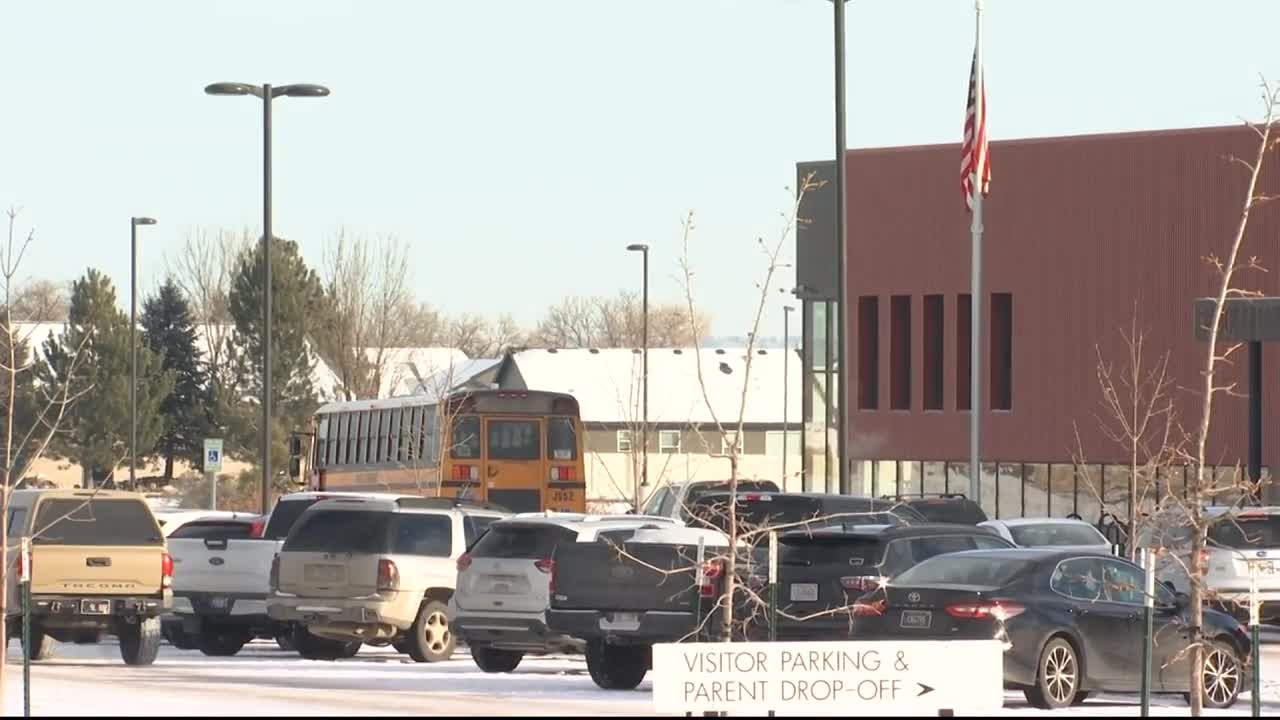 A proposal to cut nearly 40 positions from Billings elementary and middle schools to dig out of a $4.6 million hole would have a tangible effect on district students and teachers, the teachers' union president said Thursday.

But Rachel Schillreff, head of the Billings Education Association, added that the recent addition of two middle schools- Ben Steele and Medicine Crow- are not to blame for the current budget problems.

"Building those two middle schools was the right thing to do. We did not have the capacity to have our students in accredited classrooms at a middle school level. If you look at the population of each of those, there's no way we don't have two new middle schools with all the students we have. So, I think this is more of a funding formula issue," Schillreff told Q2 News.

District officials have been preparing for cost cuts since last fall, when the school board identified about a $4 million shortfall in the general fund.

Superintendent Greg Upham outlined the recommendation to cut costs to district and union officials earlier this month. The proposal aims to save $2.6 million through job cuts in middle and elementary schools, with reductions aimed at gifted and talented programs, music, library and support staff.

An additional 10 percent reduction in operating costs would save $1.6 million, according to Upham. No specific layoffs have been announced.

District officials say the shortfall could rise to $5.6 million in five years if not addressed.

Schillreff says she plans to meet with union members next Tuesday to discuss what the recommended cuts will mean for teachers and the community.

As for the school mill levy election set for this spring, Schillreff says if that passes it will help, but won't deal with the district's ongoing shortfall.