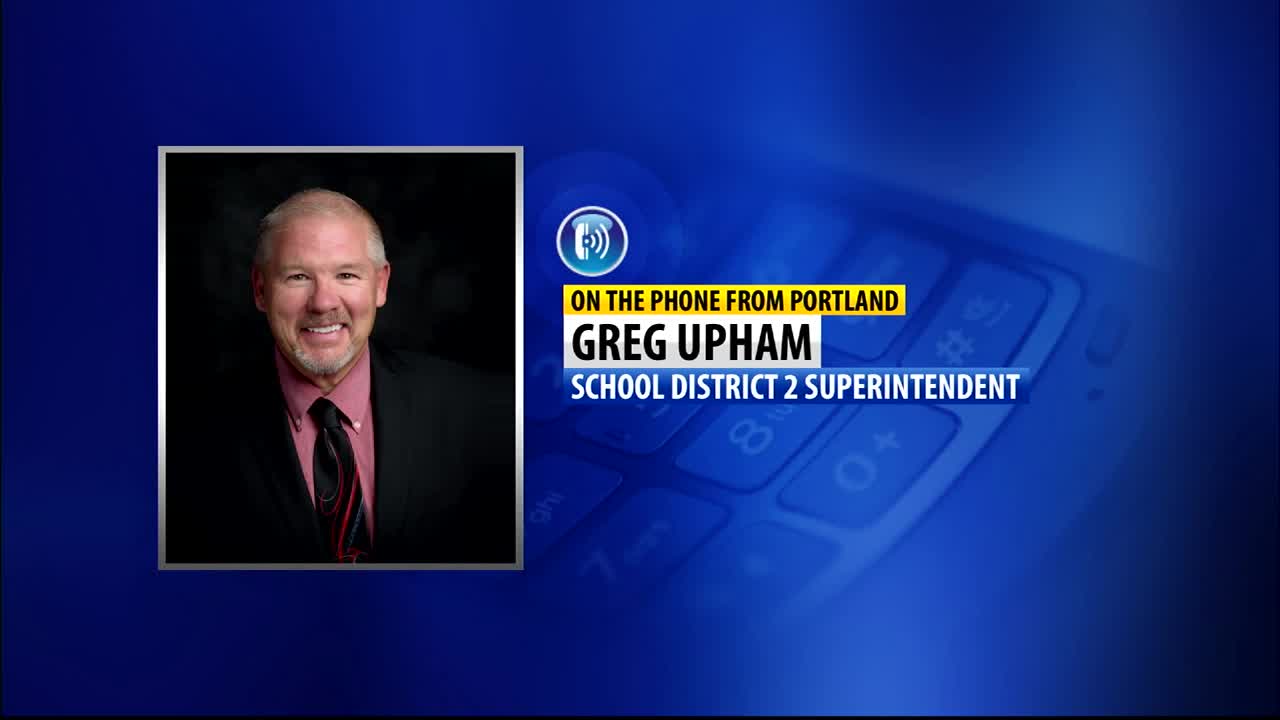 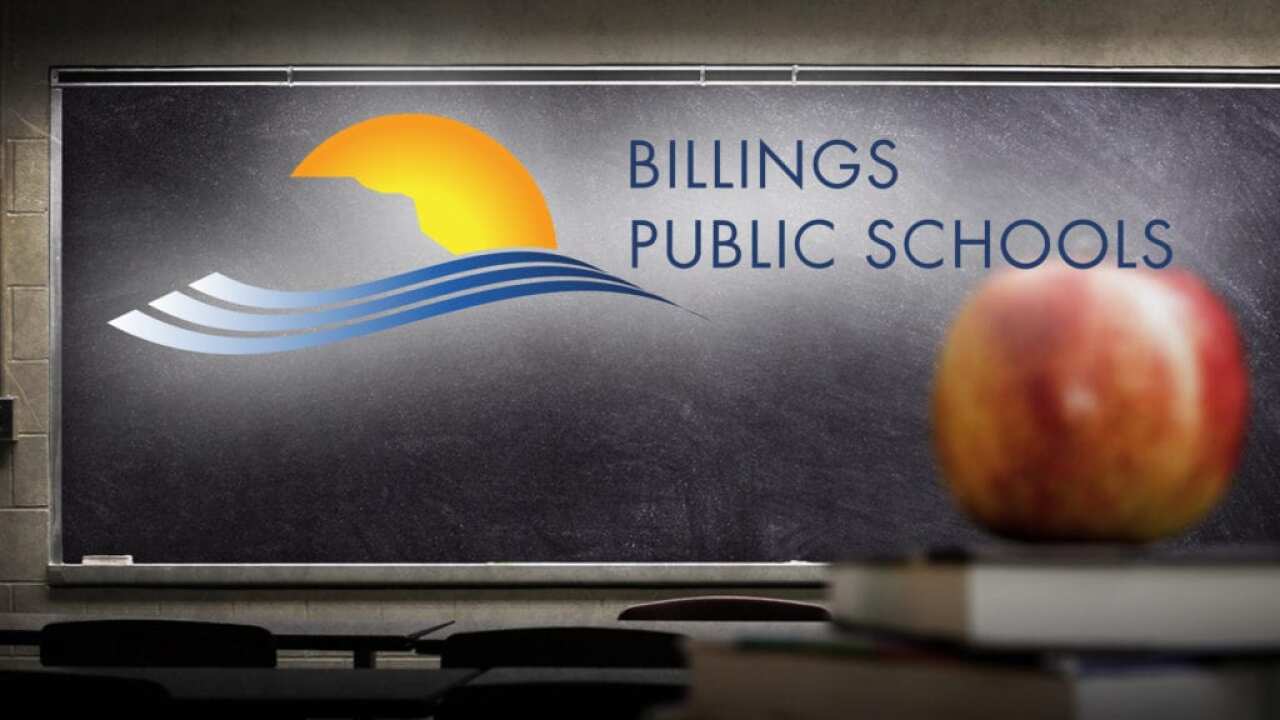 One proposal: job cuts that equal to a reduction of about 40 full-time positions, Upham said, adding that he has talked to those potentially affected.

He says meeting accreditation standards, two new middle schools (Ben Steele and Medicine Crow) and a funding formula that did not account for certain jobs led to the deficit.

His proposal calls for cuts to 39.2 full time equivalent positions, which would save about $2.6 million.

Upham is also proposing a 10 percent reduction in all operating budgets for a savings of $1.6 million.

"I've identified specific reductions under three primary areas," Upham said. "One was the safety and security for students and staff. Number two was the accreditation standards that we're held to by the state of Montana. And then third, the overarching principle was to look for reductions versus eliminations. And I think we've done a decent job of that. But I'm concerned about them and we have to move forward and solve this situation."

The plan is to have the Billings School Board look at the proposal at its Jan. 27 meeting and for union presidents to also review and give feedback to the superintendent.

Read the letter from Upham outlining the proposed cuts here.