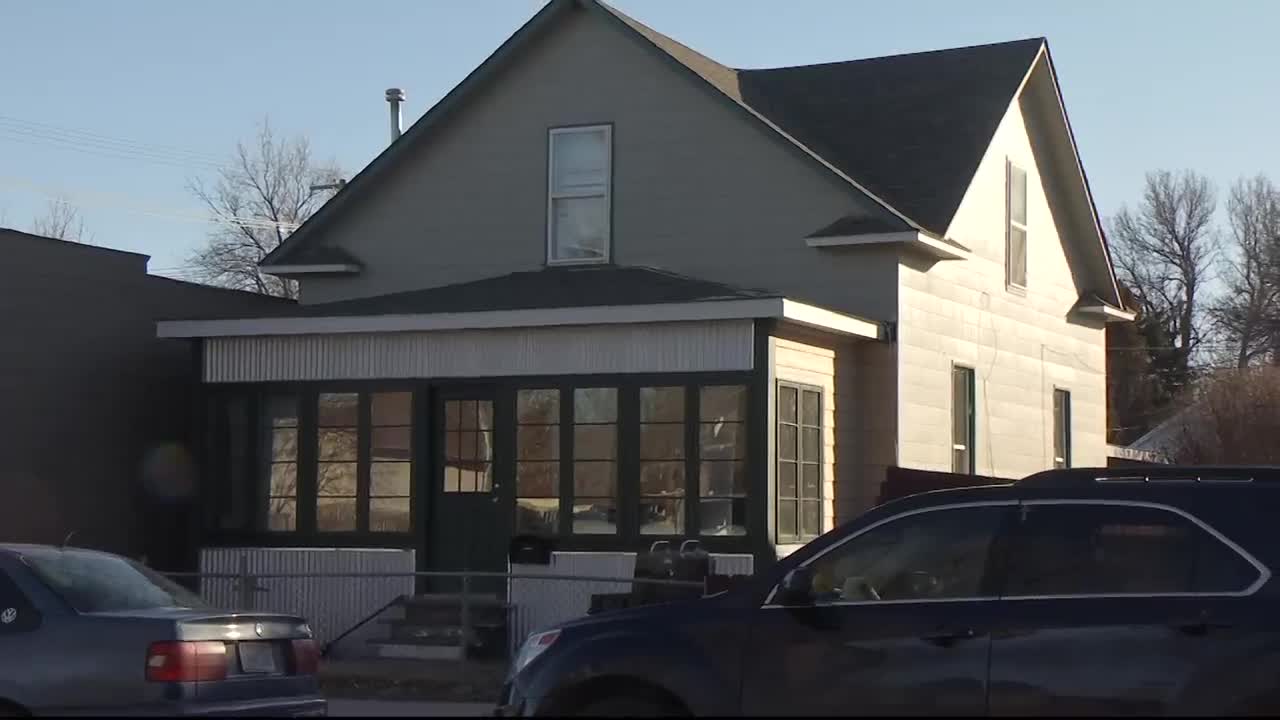 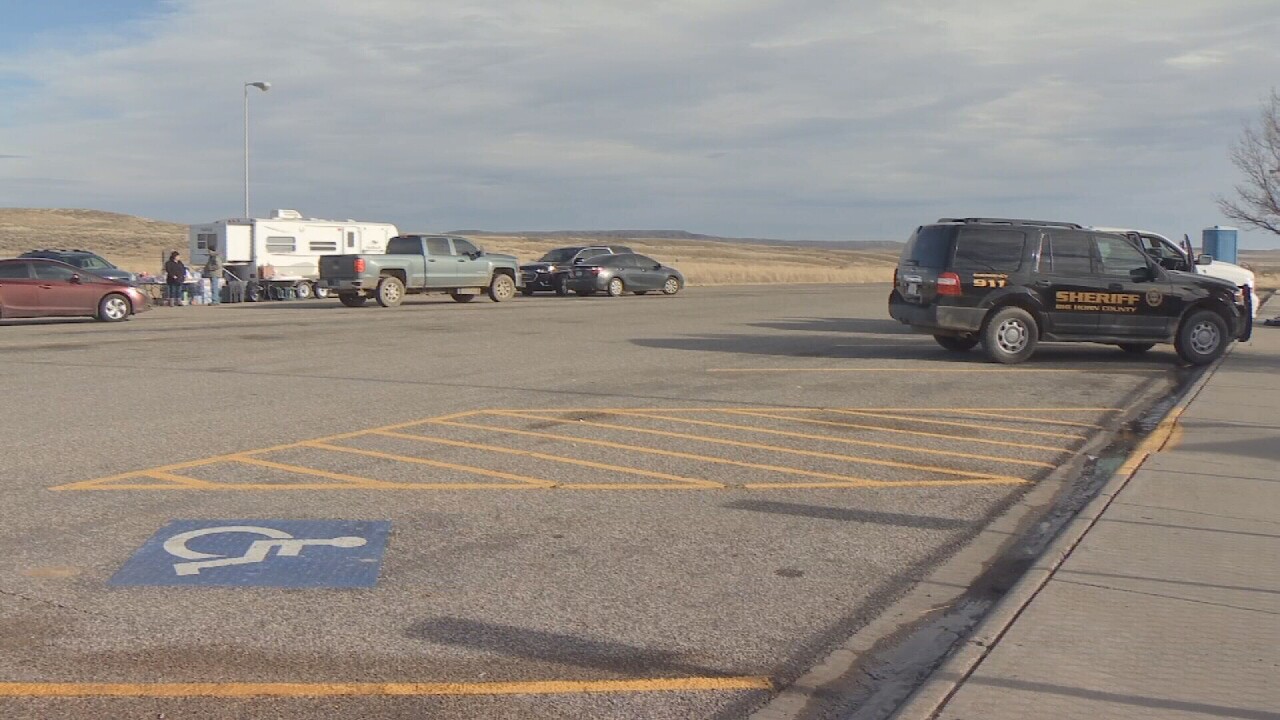 BILLINGS — The search for a missing 16-year-girl continued on Saturday.

Selena Not Afraid reportedly wandered off from a broken down vehicle between Billings and Hardin on New Year's Day.

On Saturday, the investigation focused on an area about 10 miles west of Billings as well as inside city limits, particularly focusing on a Miles Avenue home that purportedly hosted a New Year's Eve party that Selena allegedly attended.

Family and friends met at the Interstate 90 rest area,where Selena was last seen.

The rest stop has become an impromptu command center for the search of Selena.

Big Hair said he thinks she is not in the area after a few days of searching.

"We would've found her if she was here, so we're kind of leaning toward she may have left the area or somewhere else other than here," Big Hair said.

Big Hair said they planned on looking in an area near Arrow Creek Road, where he saw others searching Friday night.

"They were spotlighting, they had headlights towards the area, Big Hair said. "And when I stopped the vehicle and got a name of the driver, information from them, they said they were there searching for Selena. It looked kind of suspicious."

The Sheriff said his detectives have been in Billings talking with people and looking at surveillance video of places where Selena may have been seen.