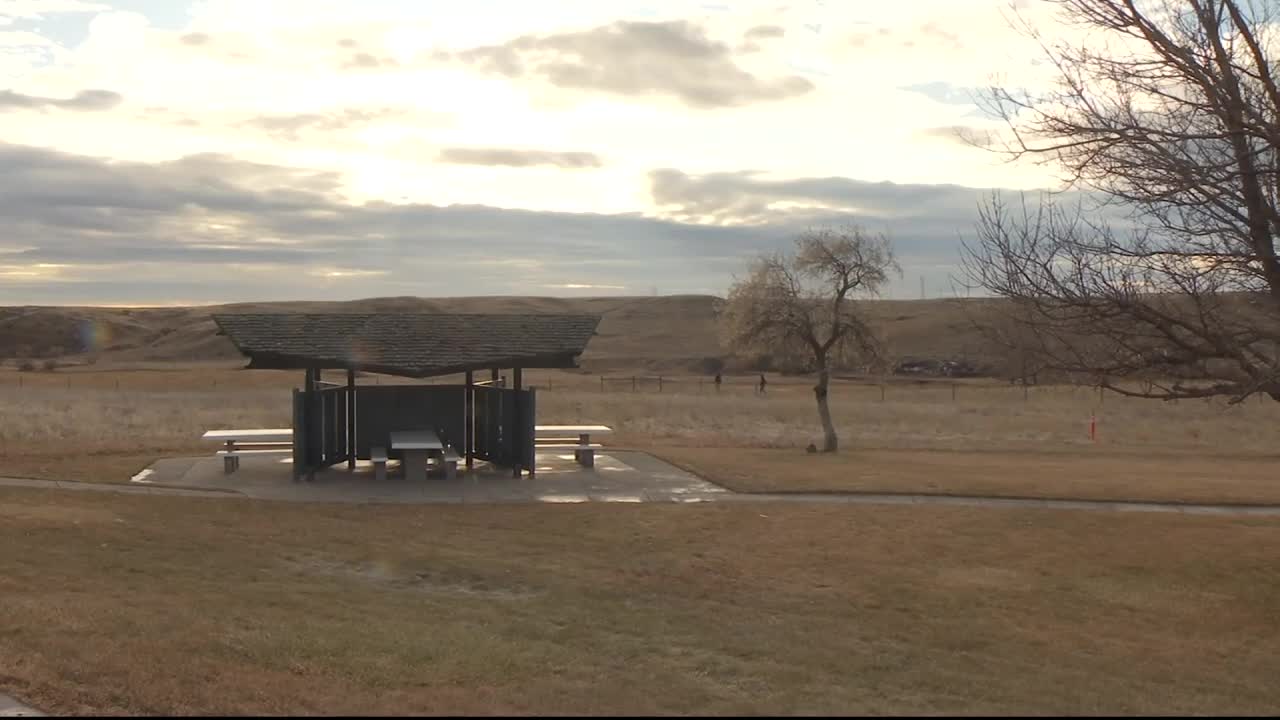 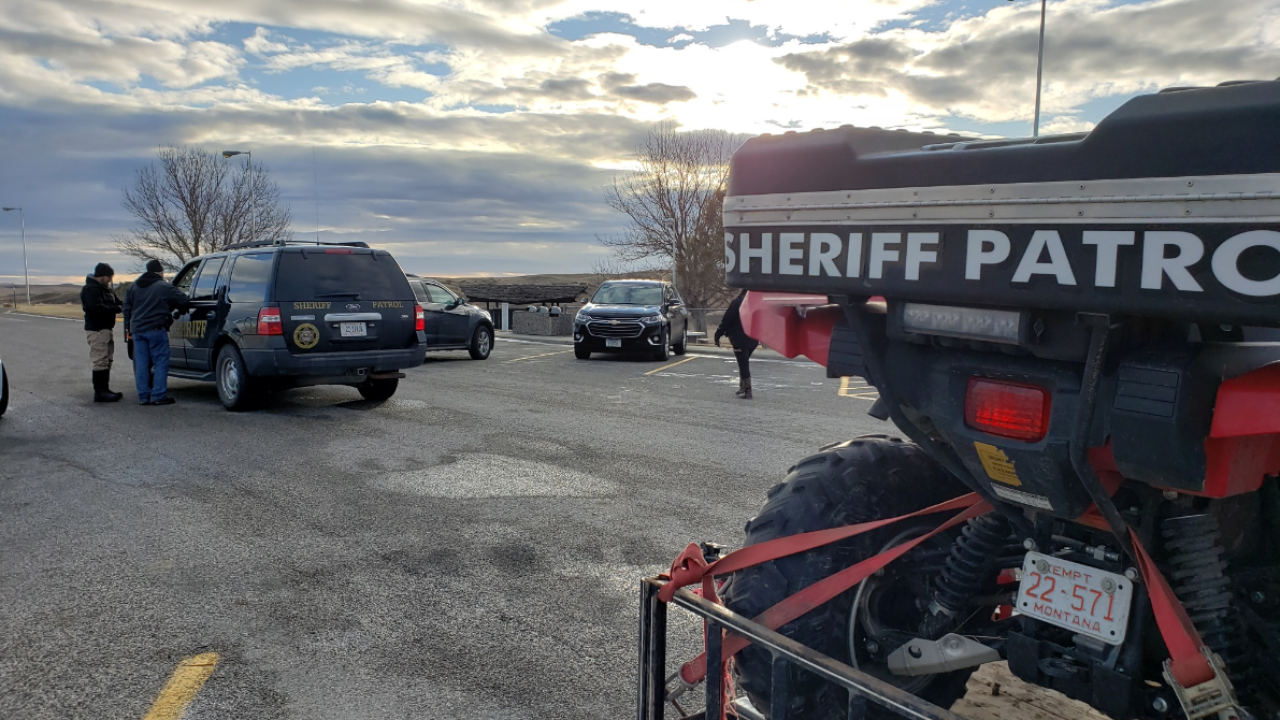 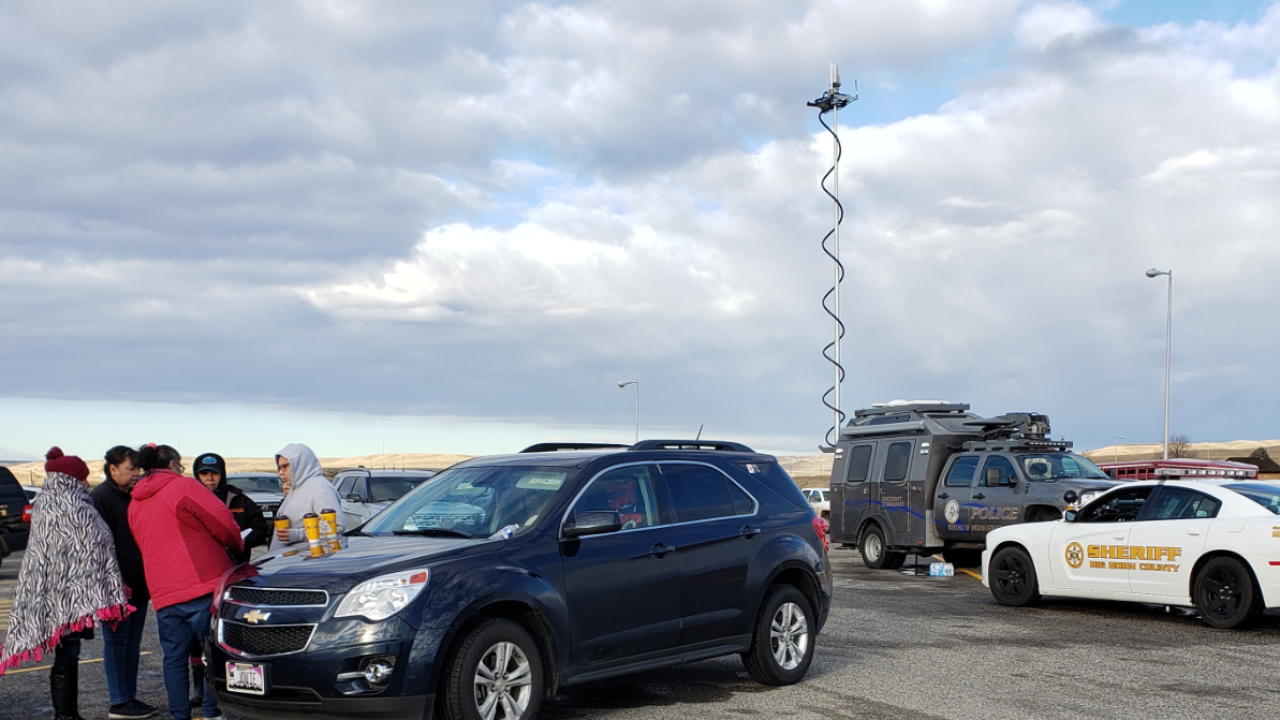 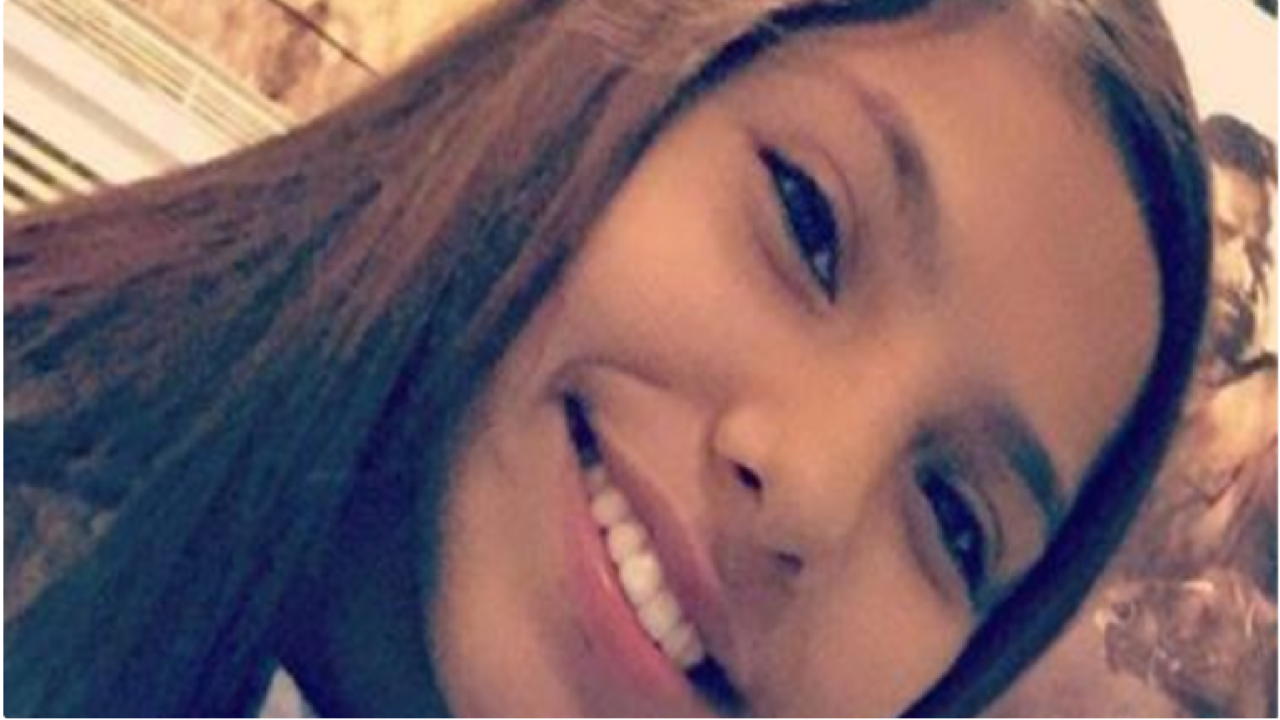 The search for Big Horn County teen Selina Not Afraid was suspended at dark on Thursday night.

Family, friends, search and rescue teams and volunteers took to the air, horseback and on foot in a three-to-five mile radius at the rest stop on I-90.

Not Afraid, 16, was riding in a van from Billings to Hardin on New Year’s Day.

The driver of the van fixed a mechanical problem, according to Big Horn County Sheriff Pete Big Hair.

The driver took off with three passengers, leaving Not Afraid and another woman behind because he was concerned the van would stall again.

That driver called his mother to pick up the woman and Not Afraid, who was not there.

He said the Big Horn County investigators want to hear from the two men and three women that were in the van with Not Afraid.

Three are from Billings, so the FBI and the Billings police will help with interviews.

Update 8:38 p.m. The Missing Endangered Person Advisory has expired, but Not Afraid has not been found.

Searchers are continuing to look for her.

Check back for updates.

Law enforcement agencies from Big Horn County and the Bureau of Indian Affairs have set up a command post at the rest area located between Hardin and Billings at mile marker 474.

The family of the missing girl - Selina Shelley Faye Not Afraid - has been at the site overnight.

A person on site said they were searching until 1:30 a.m. Thursday with flashlights. Searching continued Thursday morning with a helicopter, horses and people on foot.

Not Afraid was last seen Wednesday at about 2 p.m. when she left a disabled vehicle at the rest area and walked into an adjacent field. Authorities issued a Missing Endangered Person Alert for the teen Wednesday evening.