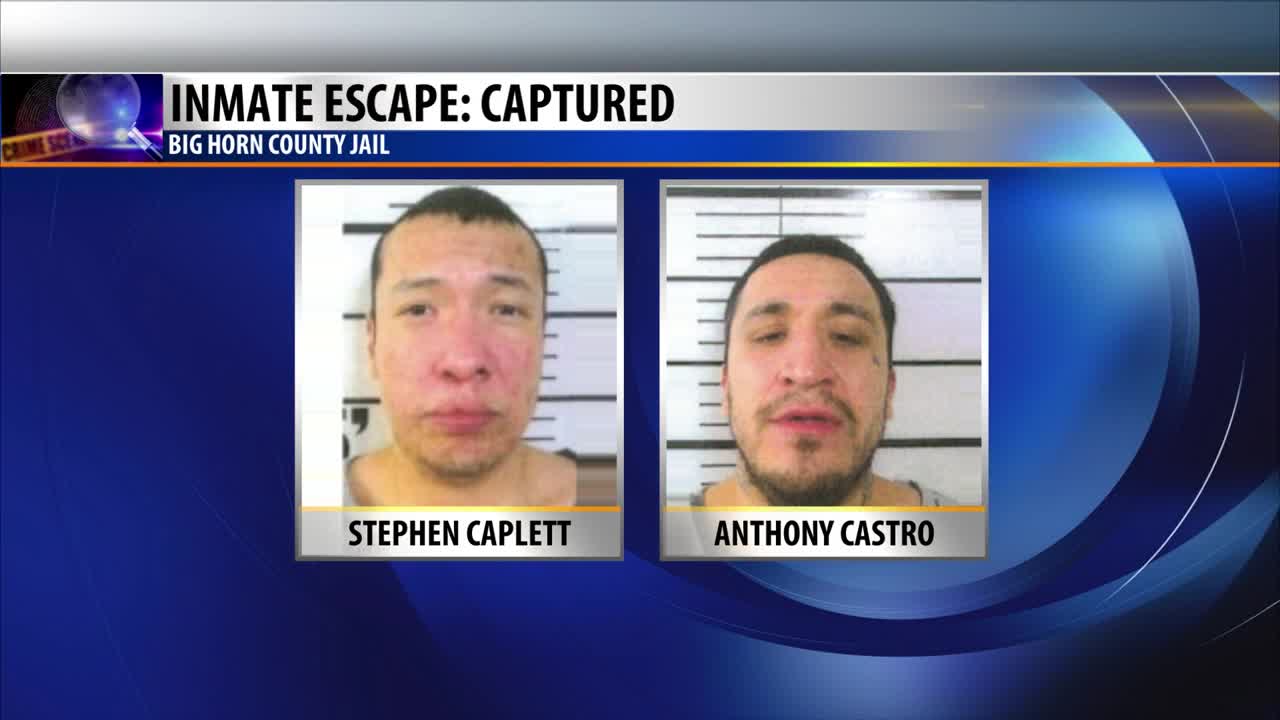 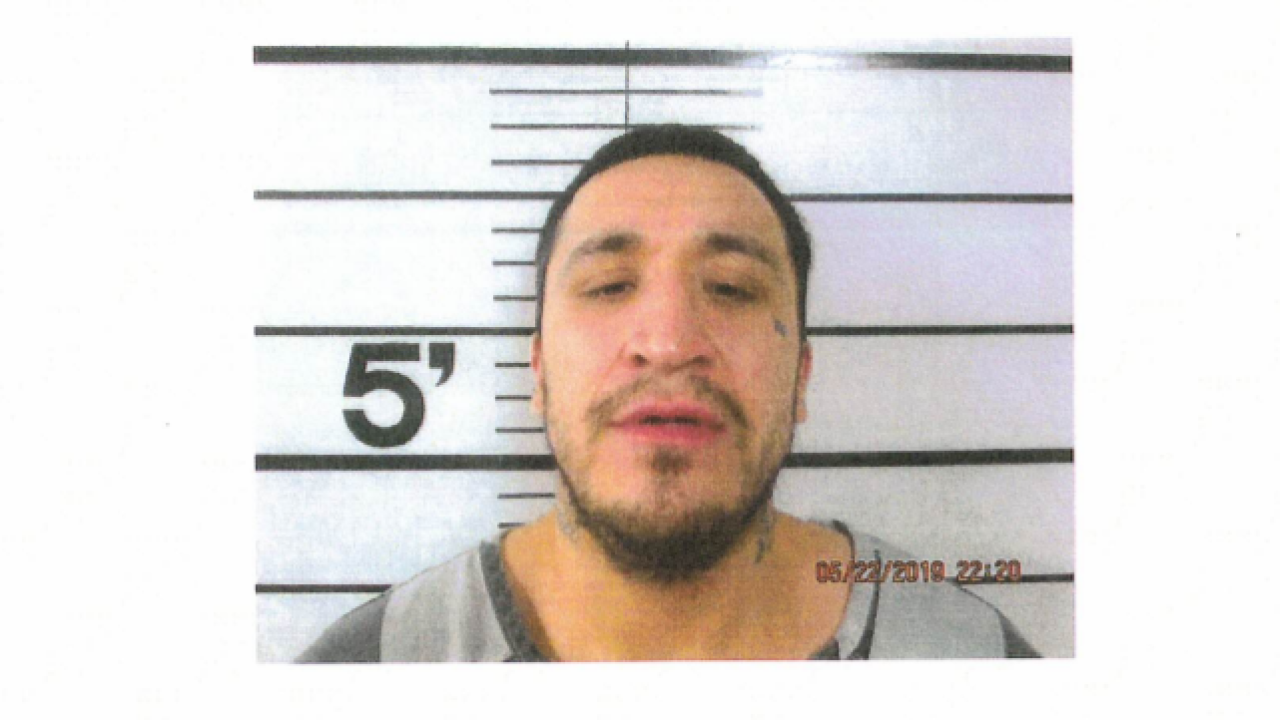 A second escapee from the Big Horn County jail has been arrested in Billings.

The Billings Police Department said in a Twitter post at 4:21 a.m. that Stephen Caplett and Anthony Castro had been arrested.

No other information was immediately released.

One of three men who escaped from the Big Horn County Jail in Hardin Friday night was booked into the Yellowstone County Detention Facility Monday night.

Anthony James Castro, 34, is in custody after a combined effort between the Billings Police Street Crimes Unit and the U.S. Marshals Service.

Billings Police Sergeant Matthew Chaney said authorities received a tip and after further investigation, were able to track Castro down and make an arrest just after 10 p.m. Monday,

Chaney did not release any further details surrounding Castro's arrest.

Authorities are still searching for the other two escapees.

RELATED: Three inmates not accounted for after Big Horn County jailbreak and assault