Hardin residents told to lock their doors and stay inside 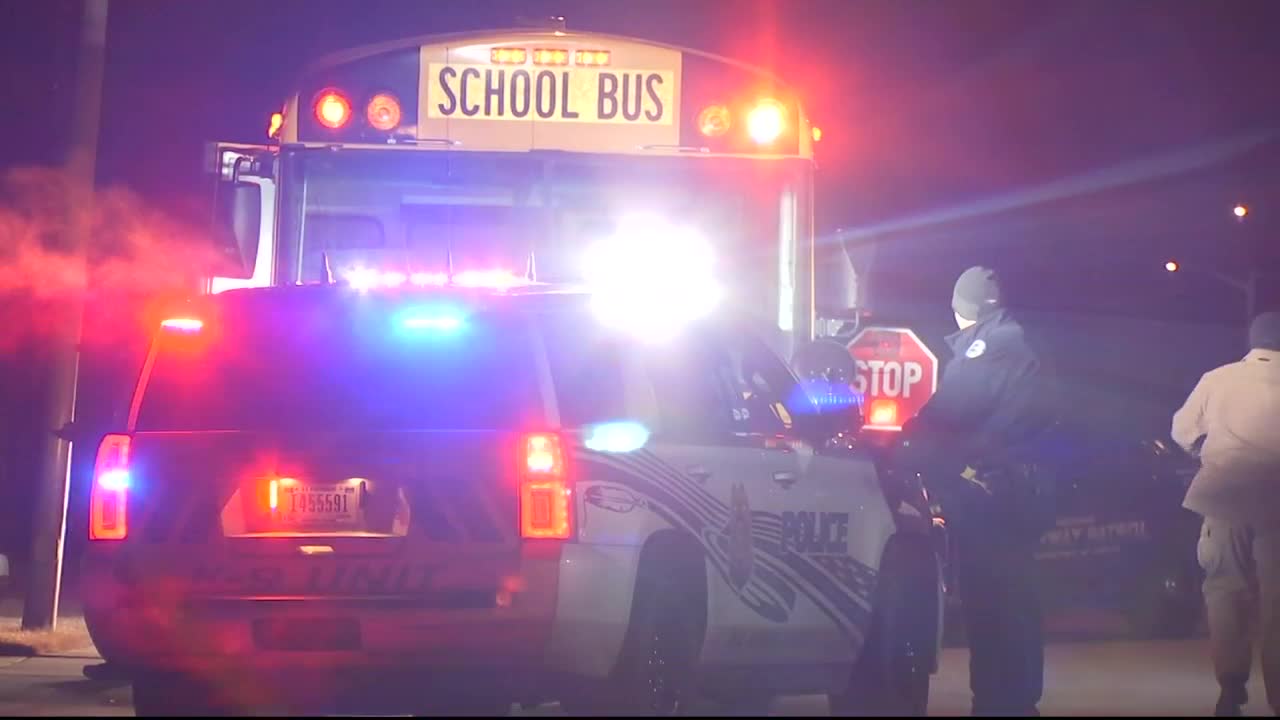 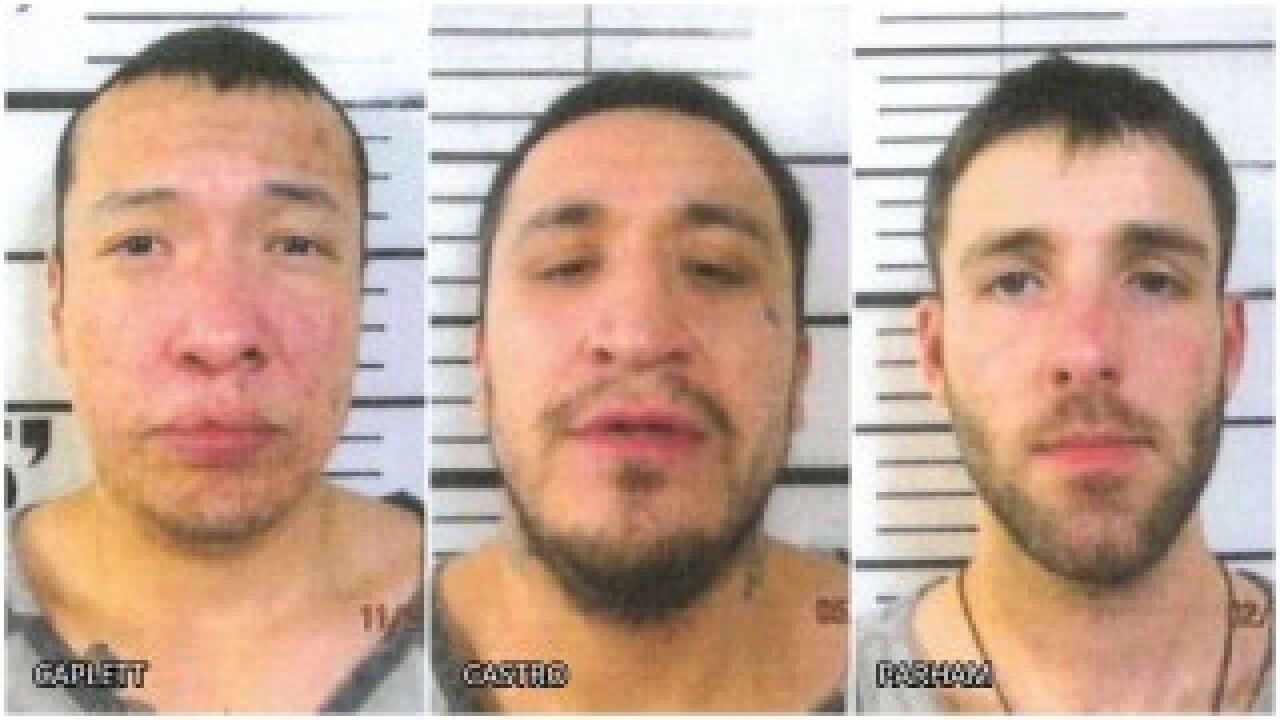 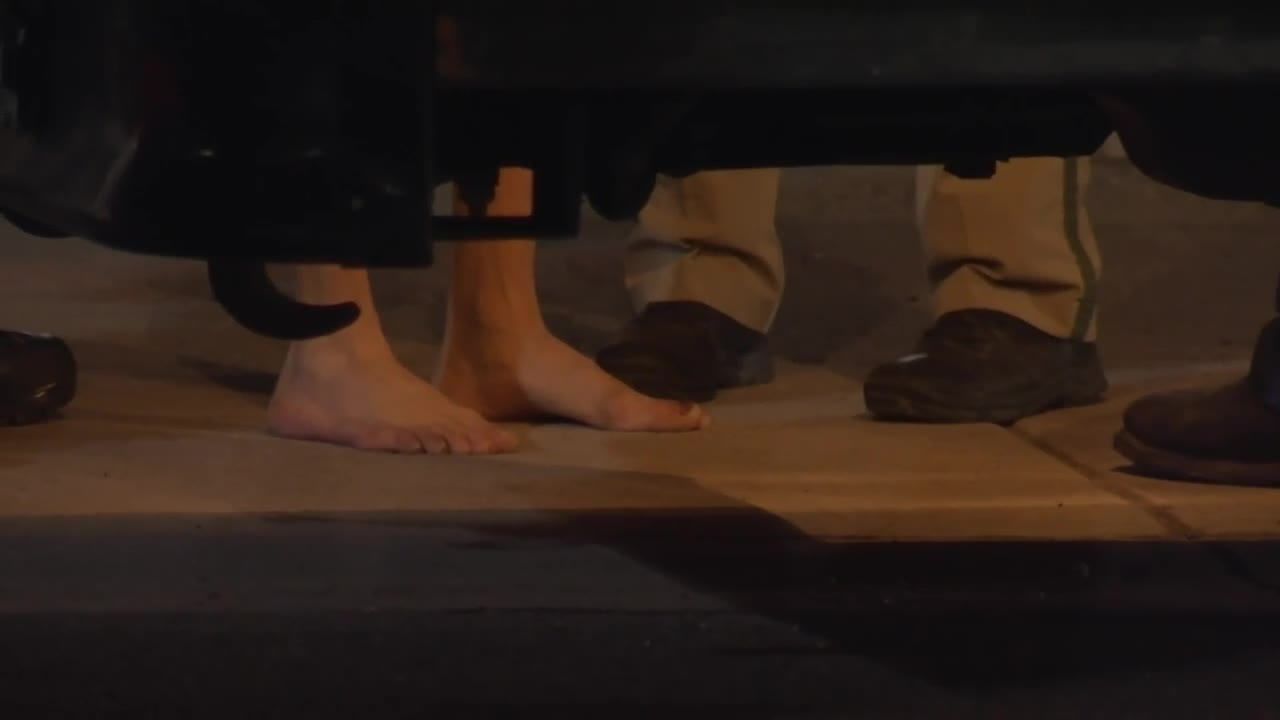 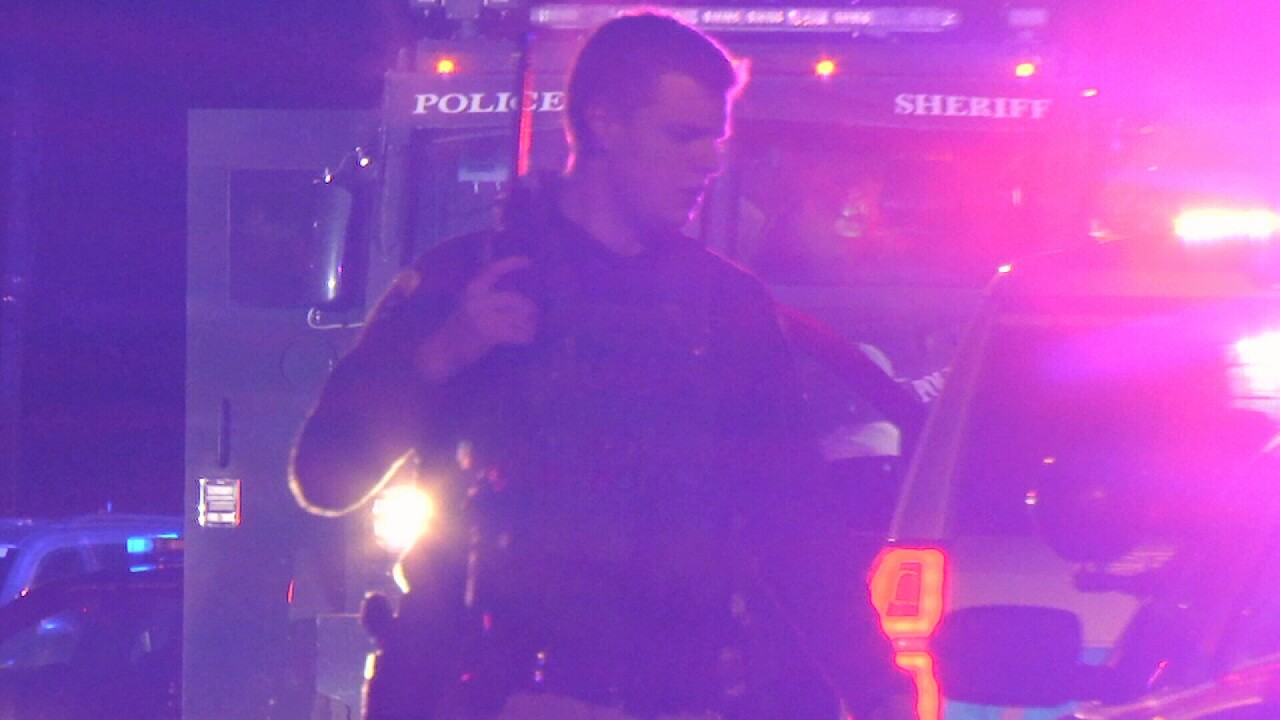 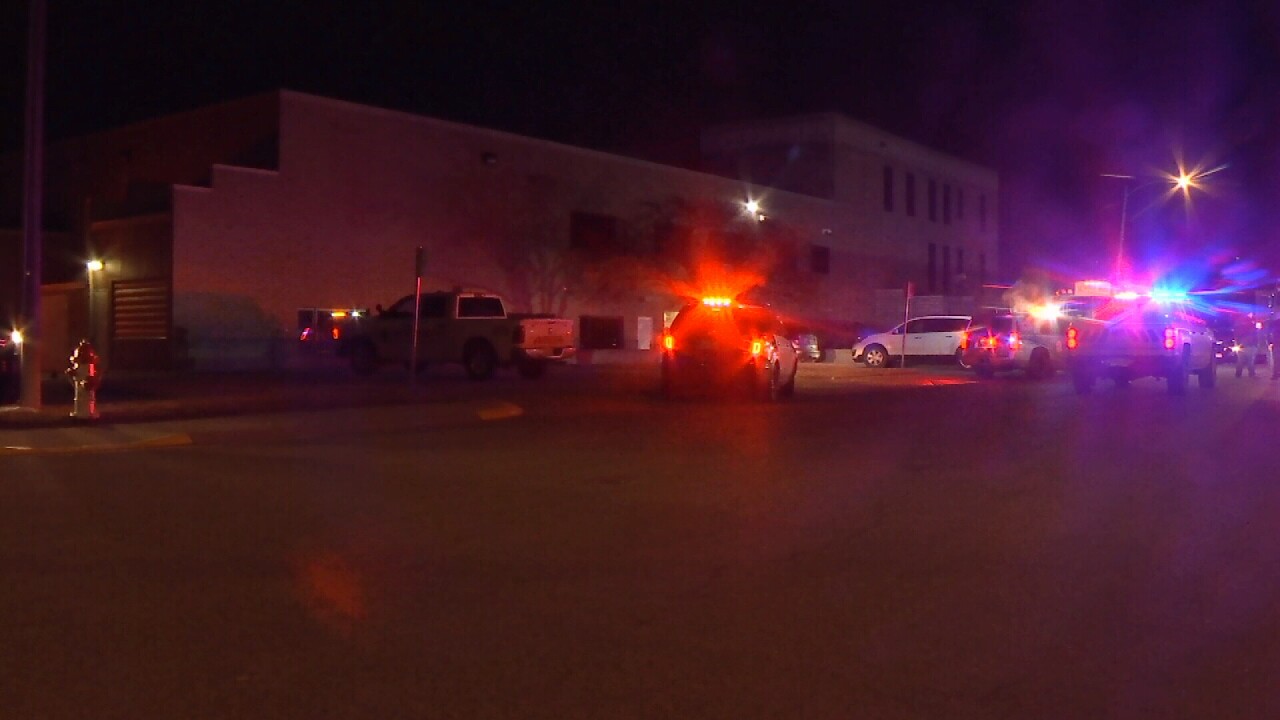 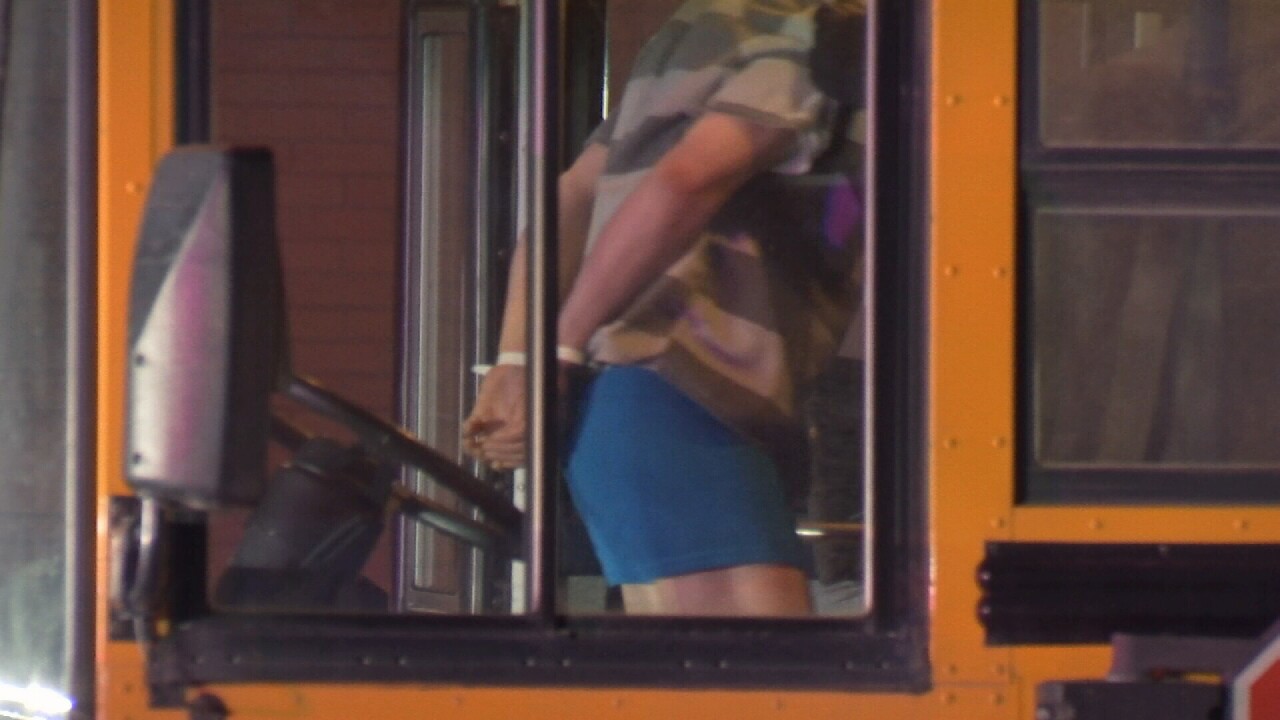 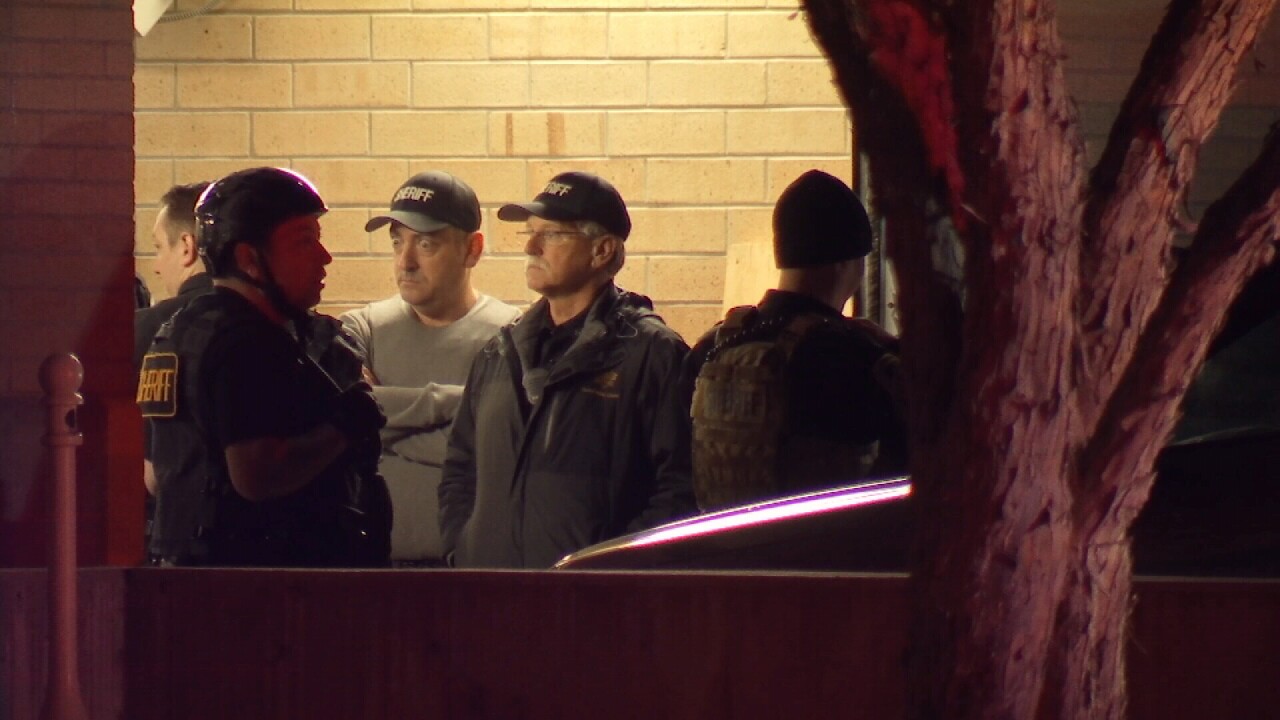 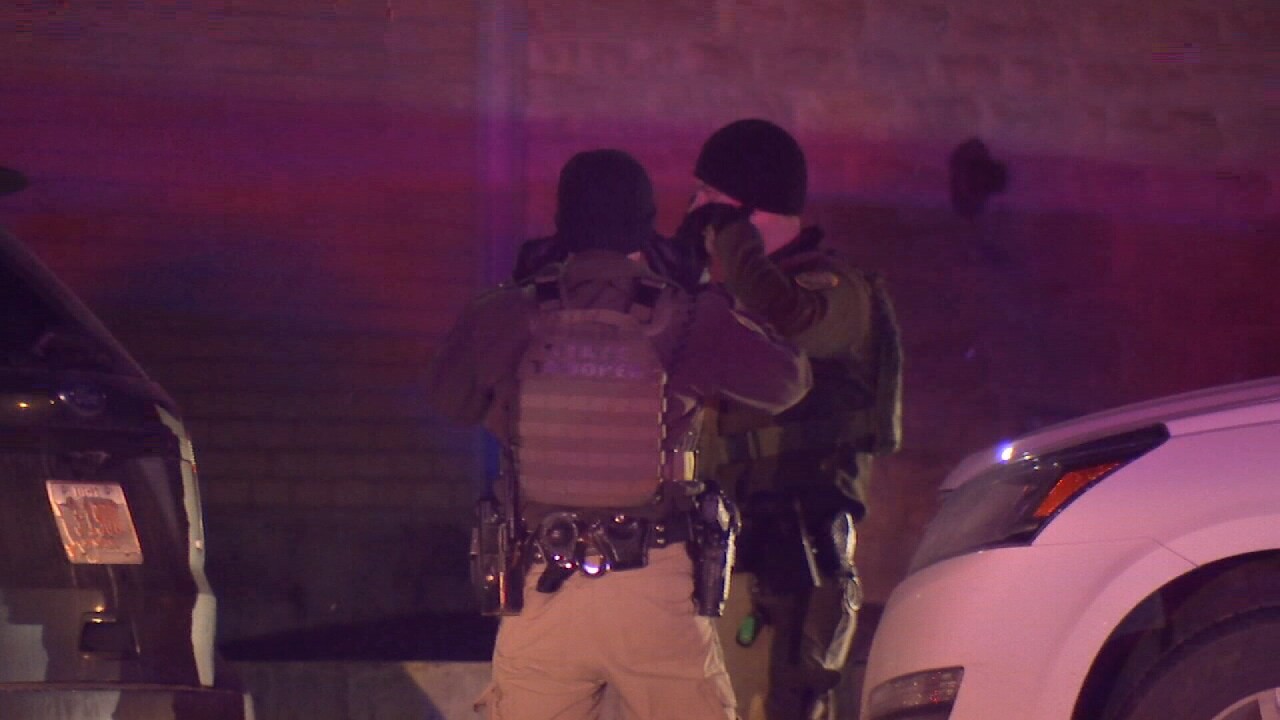 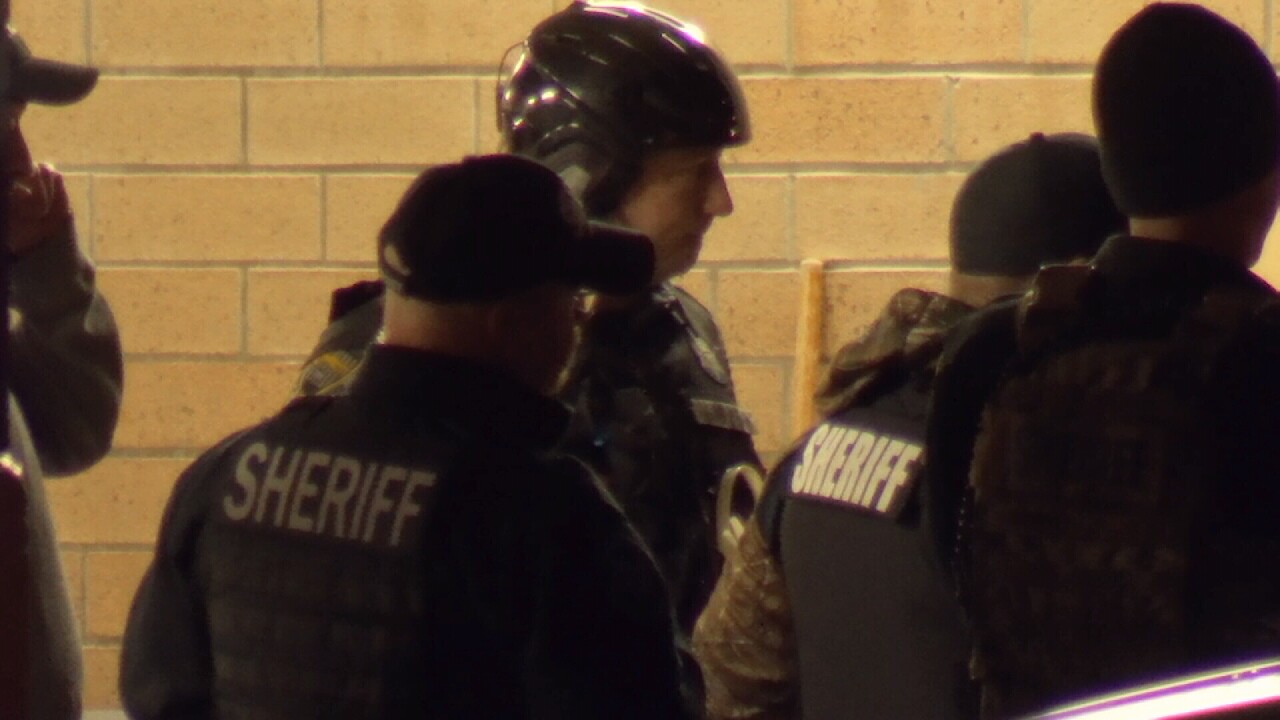 Q2 was in contact with Sheriff Pete Big Hair Sunday morning. Big Hair said that the three inmates who escaped the Big Horn County jail Friday night have not been found yet.

Authorities are still searching for them. Q2 will update as soon as more information is available.

Stephen Paddy Ryan Caplett is a 34-year-old Native American with brown hair and brown eyes. Caplett is 6 feet and 198 pounds.

Anthony James Castro is a 34-year-old Native American with black hair and brown eyes. He is 5 feet 8 inches and weighs 189 pounds.

More than 30 male inmates and several female inmates were cleared from the jail and placed on school buses outside the county courthouse, as authorities cleared and accounted for the prisoners.

No names or descriptions of the three male inmates who are unaccounted for are being released at this time.

Q2 News anchor Jeanelle Slade and Photographer Rob Monaco were on the scene and heard a loud bang near the Sheriff’s office around 2:45 a.m.

The Yellowstone County SWAT team moved into the jail and began escorting inmates out to a waiting bus. At least 25 inmates have been brought out to the bus.

Some of the inmates were not fully clothed as they left the jail. A second bus arrived to transfer inmates around 3:15 a.m.

Law enforcement officers have responded to the Big Horn County Courthouse where reports are several inmates overpowered a jail employee and escaped.

The incident happened around midnight Friday.

The sheriffs office has not released any further information. The Big Horn County News in Hardin initial reports indicated a corrections officer, dispatcher and a sheriff's deputy were assaulted and a number of inmates escaped the jail.

The Big Horn County News reports there was speculation a sheriff's deputy was also assaulted, but a source close to the investigation reported to the News there was no deputy in the building at the time of the assault.

One witness on the scene reported to the Big Horn County News they were told go home, to lock their doors and stay inside.

The Crow Tribe released a statement this morning stating, "Due to the possible escape of inmates from Big Horn County Jail. Advisory to lock all doors and to stay inside until further notice from the Big Horn County Sheriffs Office."

This is a developing situation. We will update with further information when it becomes available.