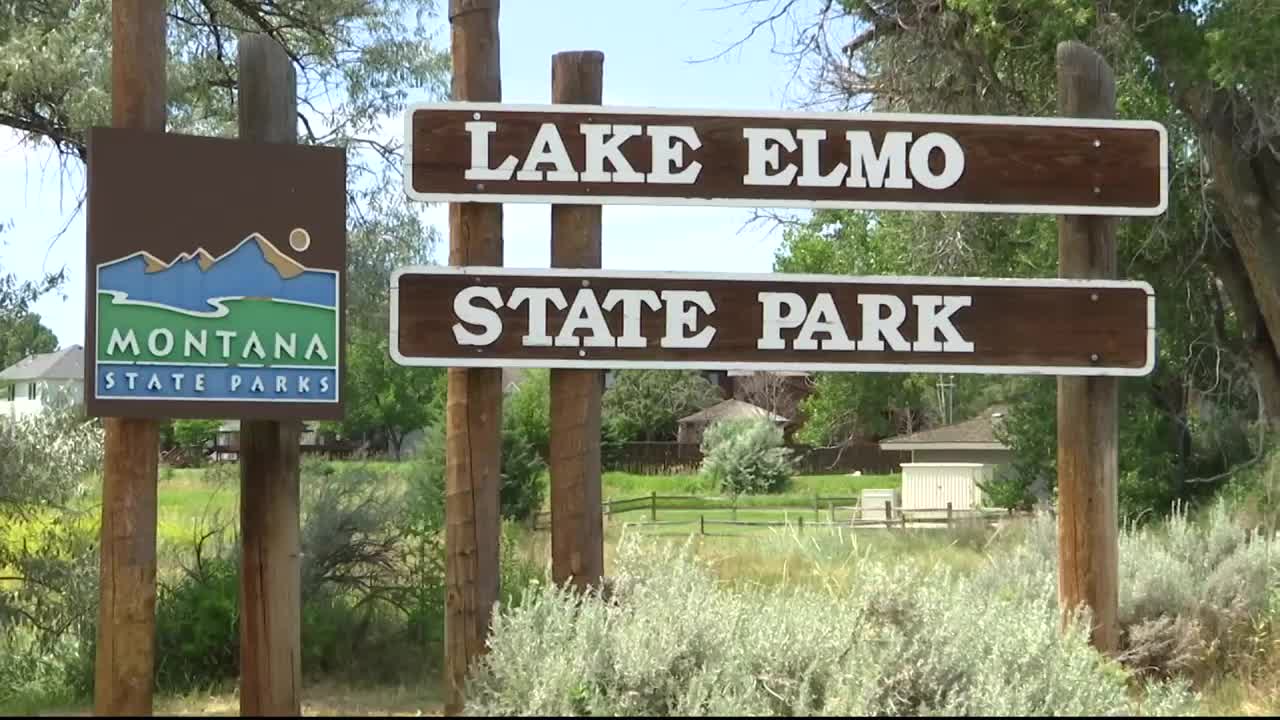 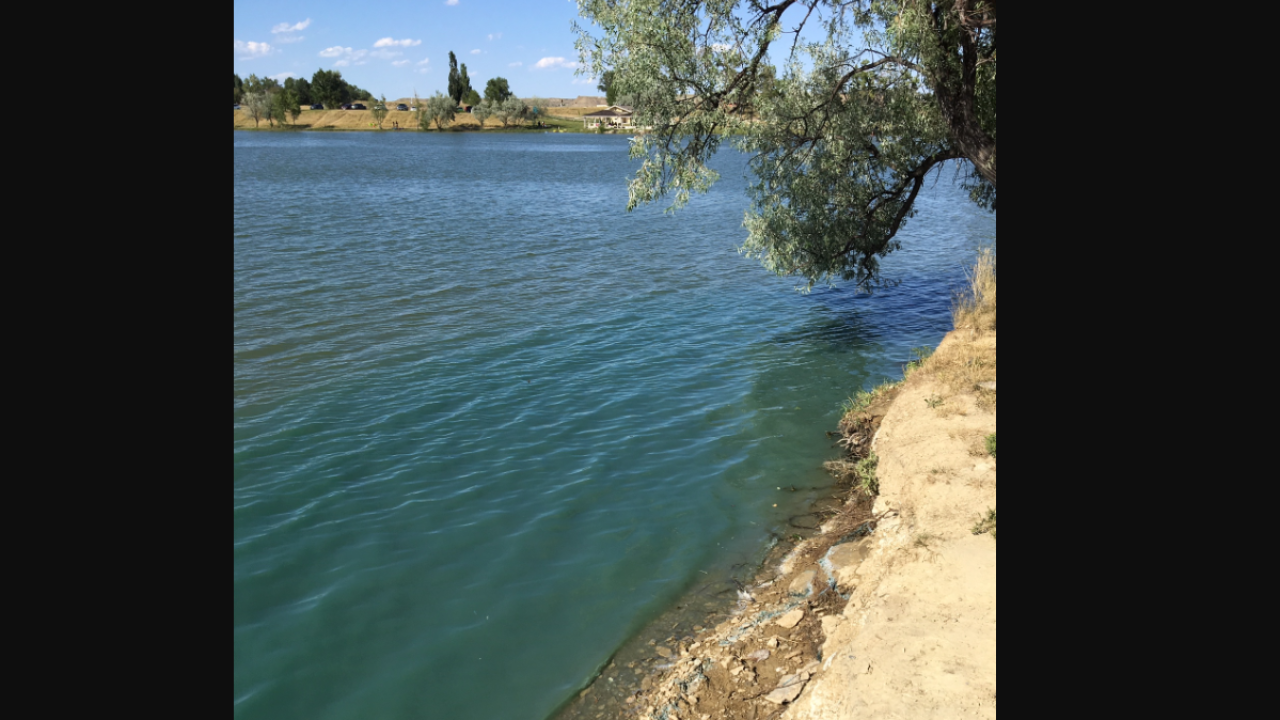 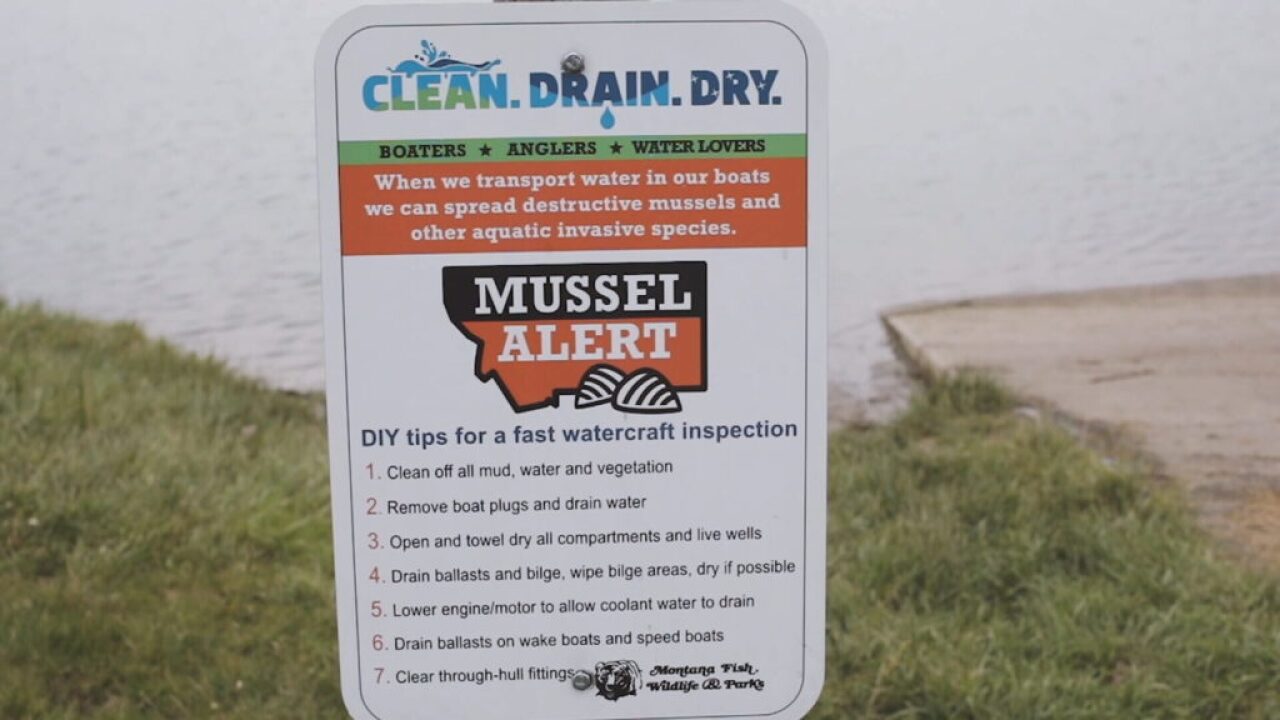 Yellowstone County commissioners heard about a plan Tuesday to drain Lake Elmo within the next two years.

The plan is to empty the water from the 64-acre lake either next winter for the following winter to prevent the invasive species from spreading, Pitman said.

Along with dredging the lake and cleaning up, there's also a plan to provide more fishing areas once it is restocked with fish, according to Pitman.

Pitman says that as far he knows, Lake Elmo has never been drained since it was filled in 1904.

An Asian clam shell was first found in Lake Elmo in July 2019, although no live species had yet been detected. State biologists said then that the clam most likely came from the Columbia River in Oregon, then stowed away on a boat or fishing gear that came to back to Montana.

Asian clams are about the size of a quarter and have no known predators in Montana. Biologists fear they could take food from other species.