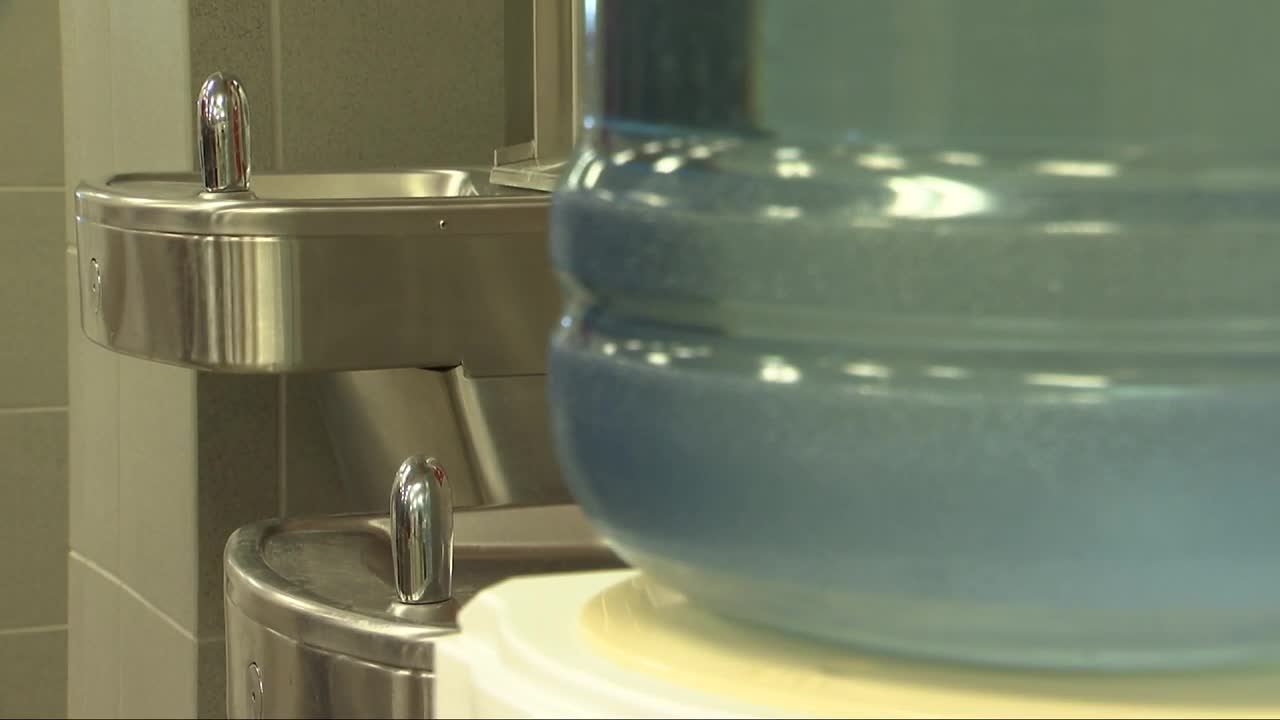 As the school bell rang for the first time this year, students saw signs and warnings.

The school administration put in solutions for the students to stay hydrated.

This comes less than 24 hours after the communities of Worden and Ballantine were told by state and Yellowstone County health officials to not drink the water due to high nitrate levels.

The advisory also impacted more than 600 students and staff at Huntley Project schools in Worden. Officials at the water district say they don't know when the water will be safe to drink again. A public meeting will be held 6 p.m. Monday, Aug. 26 in the Huntley Project High School commons area to discuss the problem.

At the schools Wednesday, tap water was turned off, but there was plenty of fresh drinking water for all the students to fill their bottles.

School personnel have added 19 water dispensers all around the high school, middle school and elementary school.

They're at spots near drinking fountains and places for the athletes.

Some donations have come in to the schools for water and bottles.

The schools used about 180 gallons on Wednesday, and Wandle plans on bringing about the same Thursday.

“We can still wash with it,” Wandle said. “Our facilities can run otherwise. Probably the biggest impacts are for the kids to get water each day. And then in the kitchen, we're able to cook with bottled water and wash all of our produce with bottled water. So that's some inconvenience, but we pulled off all of our lunches and all of our students ended up getting water today.”

Wandle says it's too early to know how much it's going to cost each day for bottled water.

He said the school district will determine if this is the best way to go.

If it’s long term, he said a filtration system might be more economical, he said.