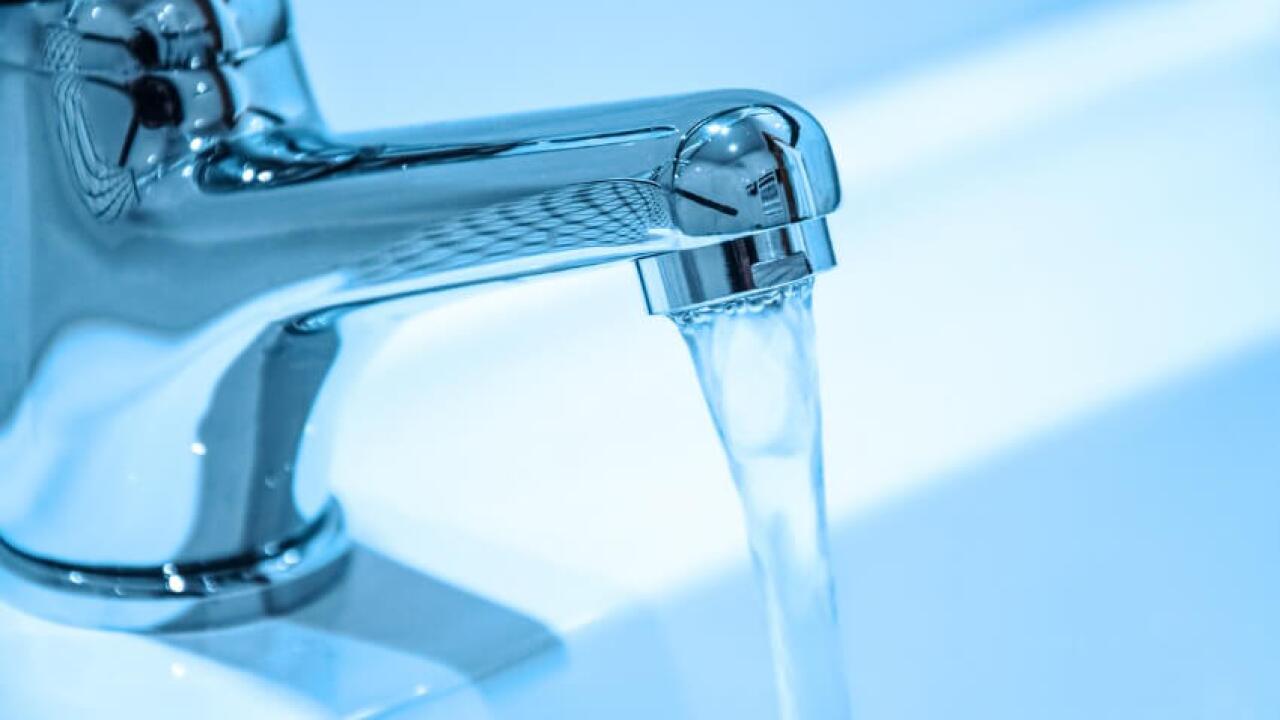 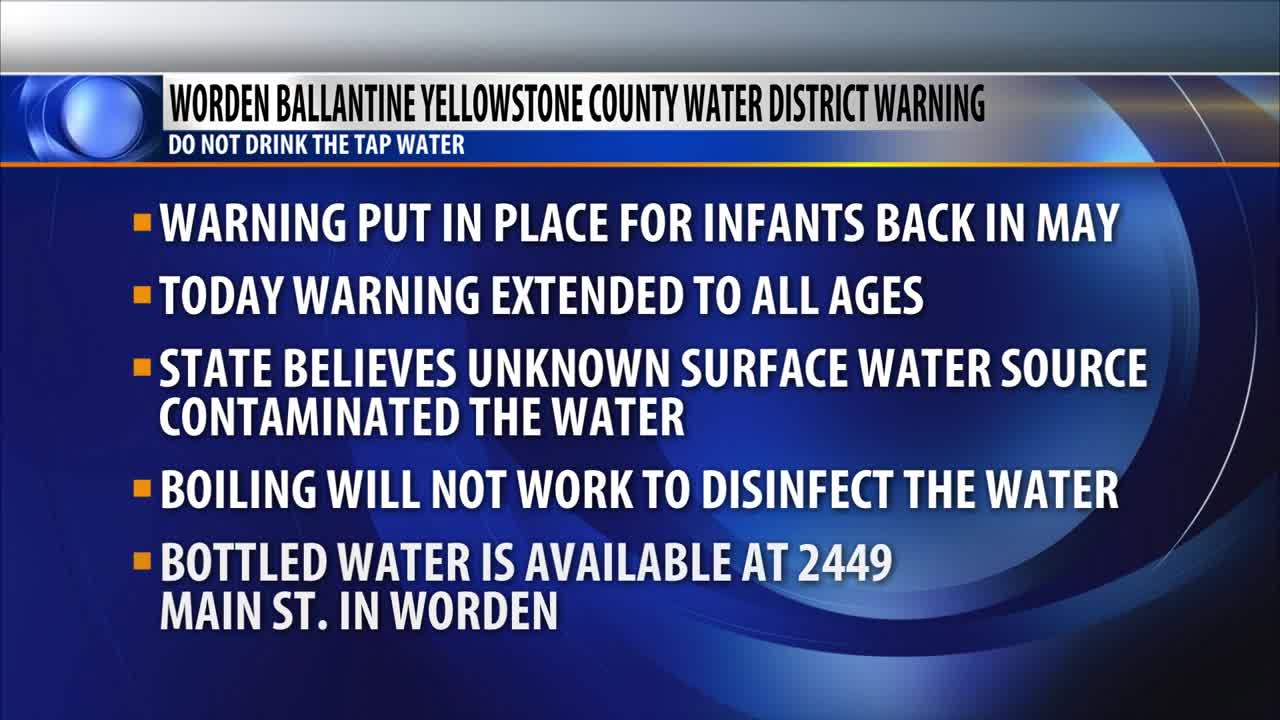 Health officials are advising residents in Worden and Ballantine to avoid drinking tap water because of high nitrate levels.

The town of Huntley is not included in the warning, according to the district.

High nitrate levels had initially been detected in May, which triggered a warning from the Montana Department of Environmental Quality for infants six months old and younger to avoid tap water.

The warning expanded to all users because state health officials now believe the district's water source has been contaminated surface water, and current disinfection and chlorine treatment strategies have not brought nitrate levels down far enough, according to Felton.

Boiling will not work to disinfect the water, Felton said.

Water, juice and formula for children under six months old should not be prepared from tap water from the district, health officials said.

Bottled water is available at the district's office at 2449 Main St. in Worden.

A public meeting will be held 6 p.m. Monday, Aug. 26 in the Huntley Project High School commons area to discuss the problem. State environmental officials, county officials and the water's district's engineering firm will be there to answer questions.

More information is available on the water district's website.