Heated debate breaks out at Keystone pipeline meeting in Billings 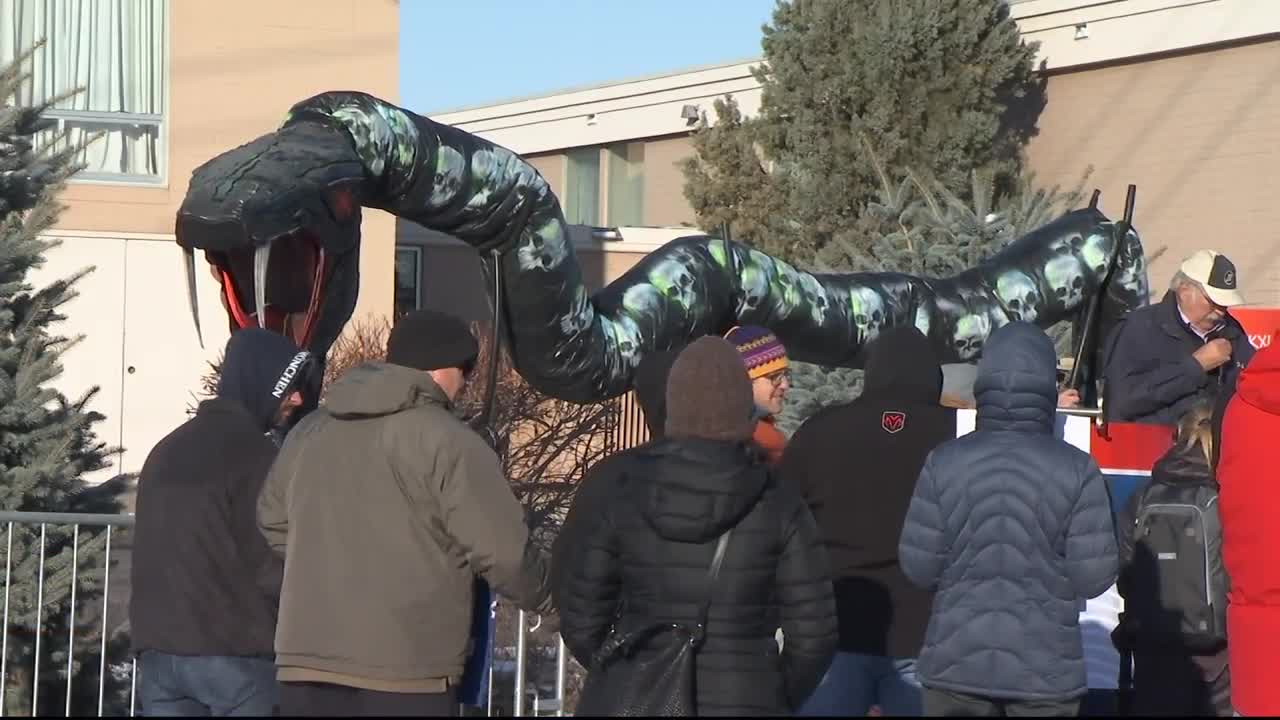 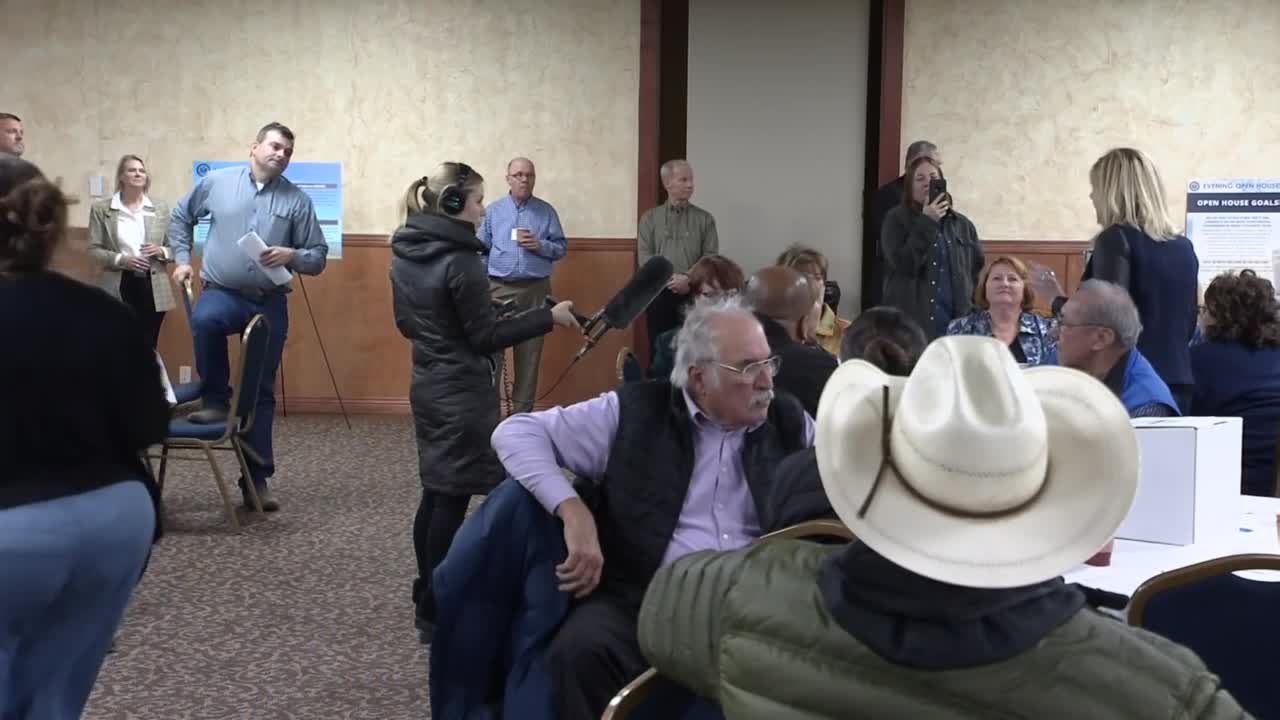 BILLINGS — Protesters briefly disrupted a public meeting on the Keystone XL pipeline in Billings Tuesday night, arguing the project is bad for Montana lands and the meeting format did not allow for open dialogue.

About an hour after the meeting started at the Billings Hotel and Convention Center, some demonstrators moved inside to argue with Montana county officials who support the project.

It started with one person who stood from the tables where people were quietly writing comments and speaking with officials. That person slightly raised their voice to share their opinion with those in the room, starting an argument.

“When in America was it okay for eminent domain to be used for private gain?" said Jane Kleeb, founder of the citizen group and project opponent BOLD Nebraska during the argument.

The disruption lasted about ten minutes before it fizzled and everyone became quiet once again. Law enforcement was at the meeting but didn't intervene in the argument. No one was removed from the building.

The meeting was held by the U.S. State Department on its proposed environmental impact statement for the project, the first of its kind held in the country.

Before the meeting started, about 40 protesters gathered outside in single-digit temperatures, holding signs and listening to speakers.

Protesters carried signs that read, "No KXL," and a stuffed black snake with skulls painted on it was paraded behind the podium. The snake represented the environmental pollution that could happen if the pipeline was constructed.

The reason for the protest was two fold: to oppose the pipeline's construction, and to voice concern about how the meeting functioned in an "open house style." At the public comment meeting, people could write comments themselves, or dictate their comment to a stenographer.

Protesters gathered in a separate, fenced-in space to hold their gathering with a sign labeling the space "free speech area."

The protest was organized by the Northern Plains Resource Council, a Billings-based environmental that is suing in federal court to block the pipeline.

Among those who spoke was Democratic state Sen. Frank Smith, who represents the Fort Peck Reservation.

“We are rallying outside today because the meeting was designed to diminish the power of the everyday people to come together to make our voices heard. We refuse to let that happen," Smith said from the protest podium.

The outside demonstration lasted about 30 minutes.

Those wishing to make a comment still can until Nov. 18. Comments can be submitted on line by clicking here.