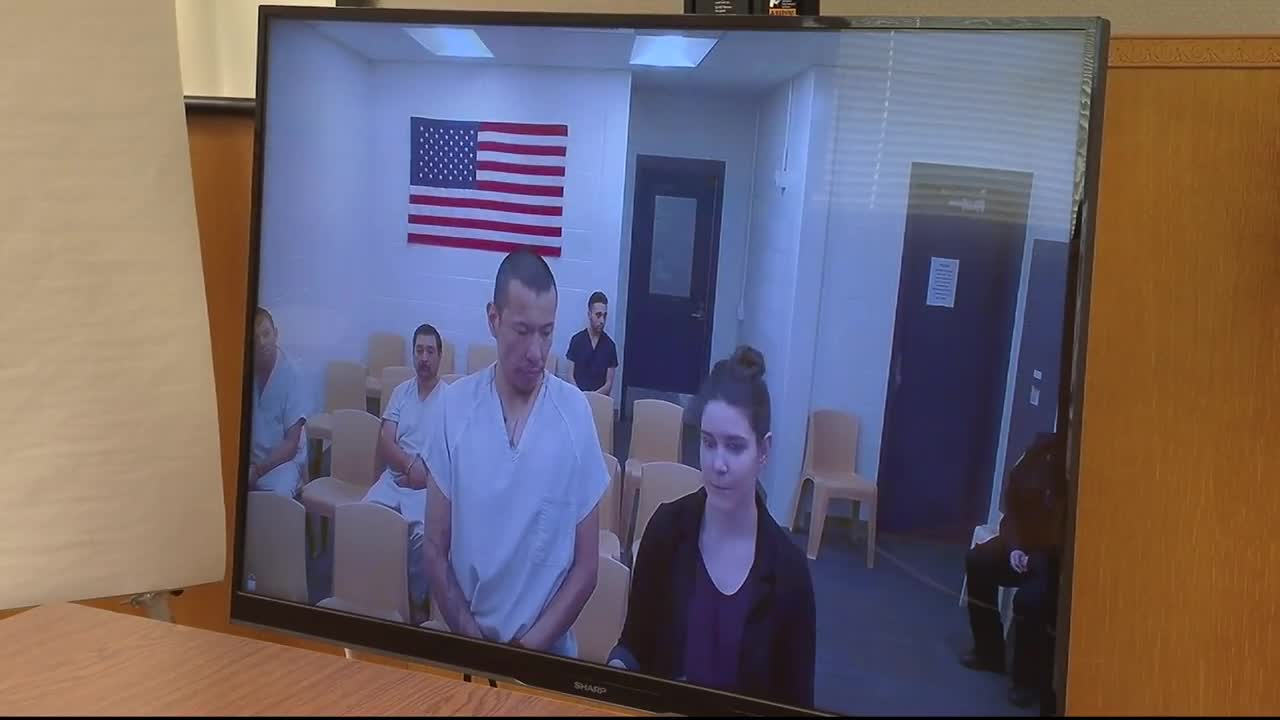 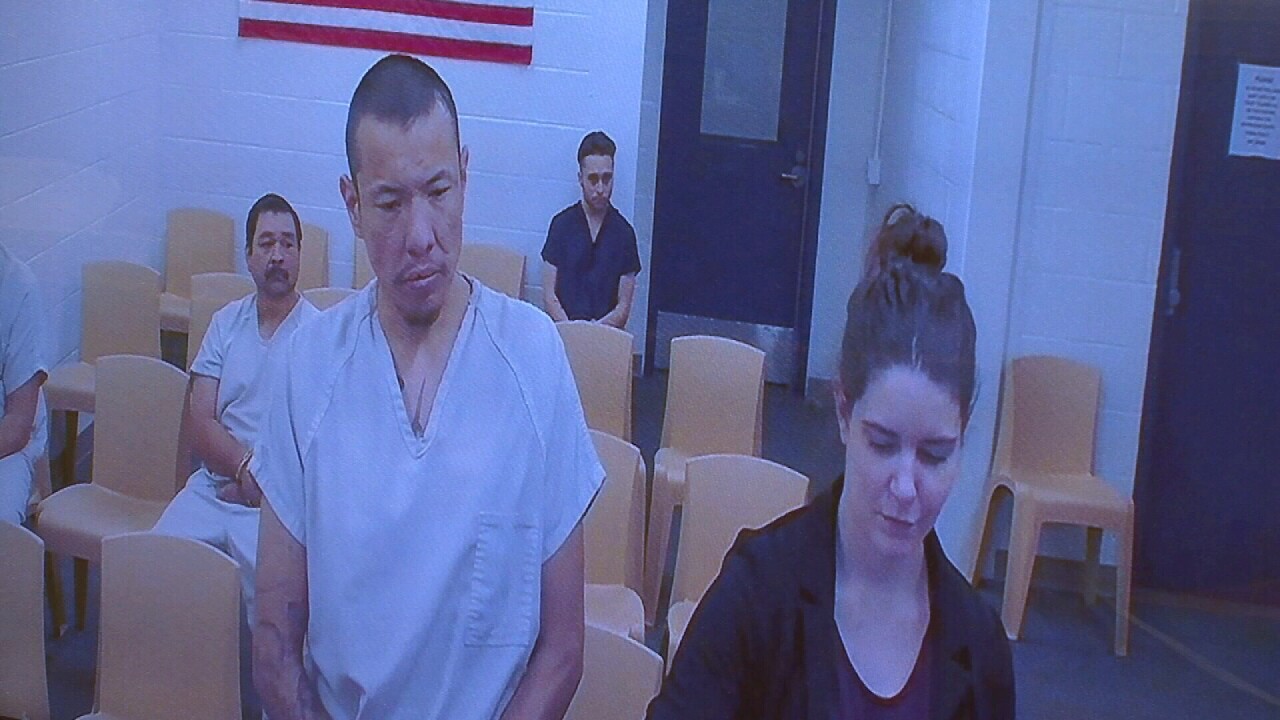 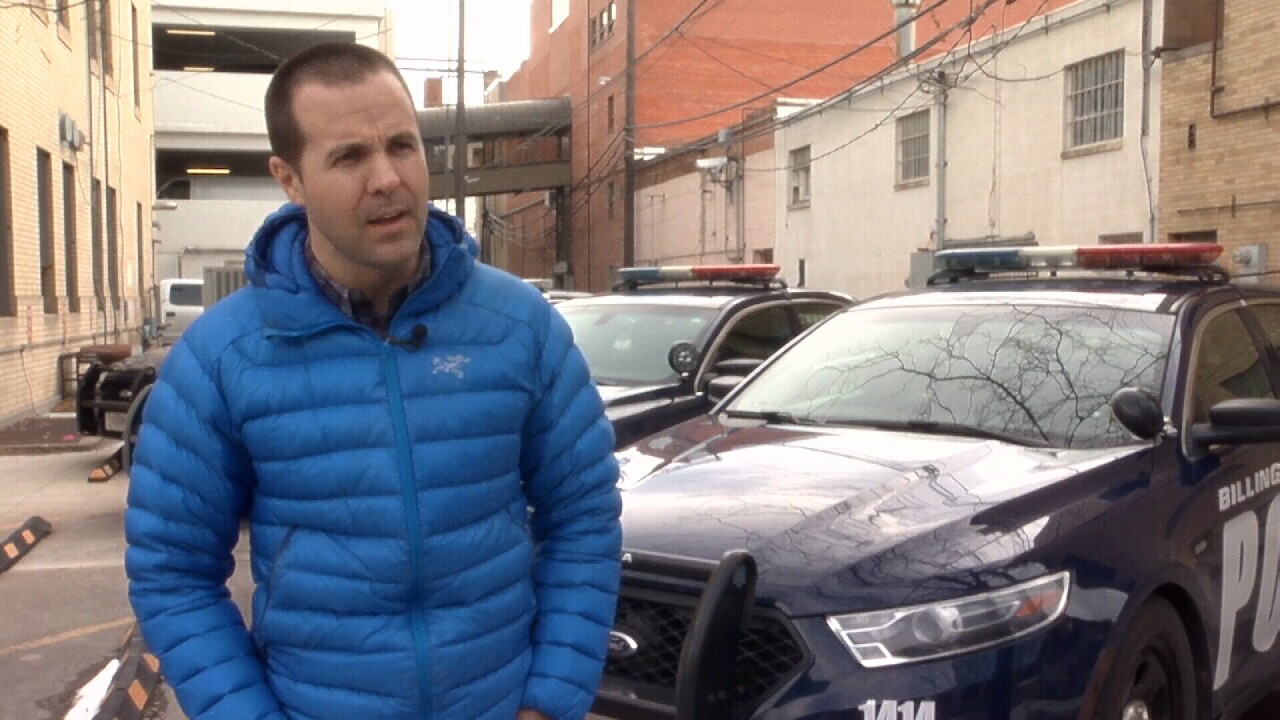 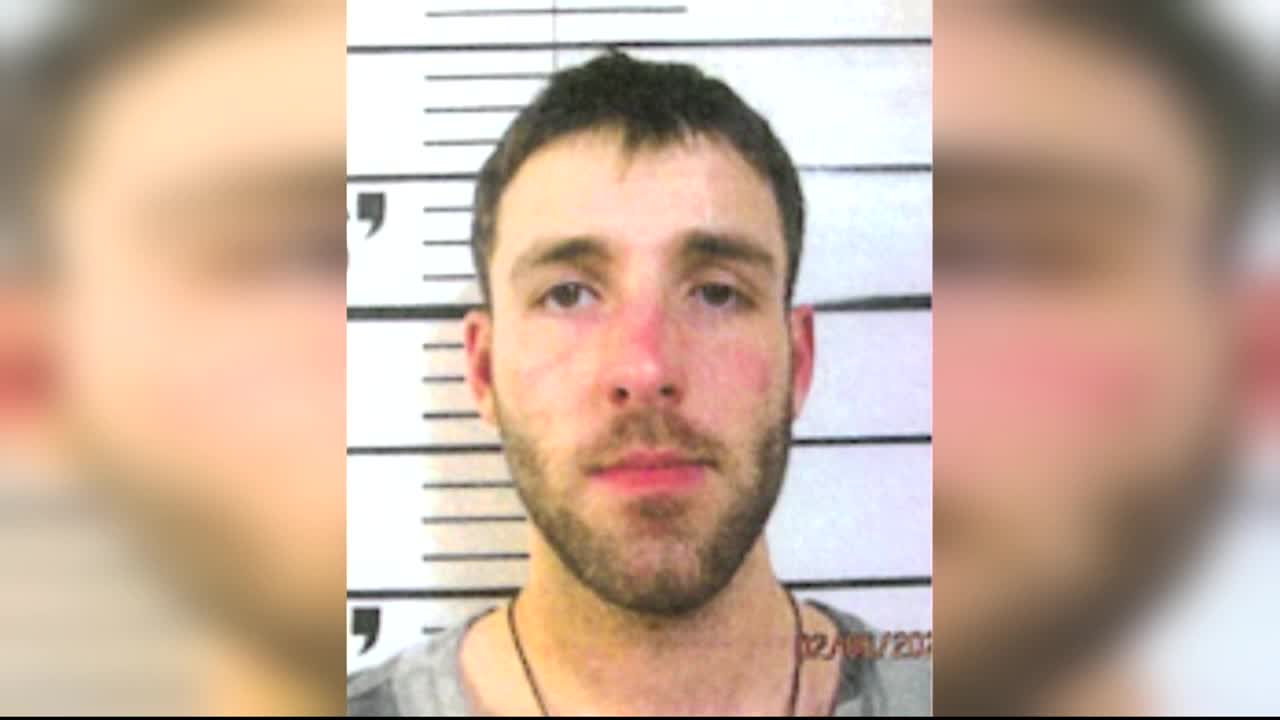 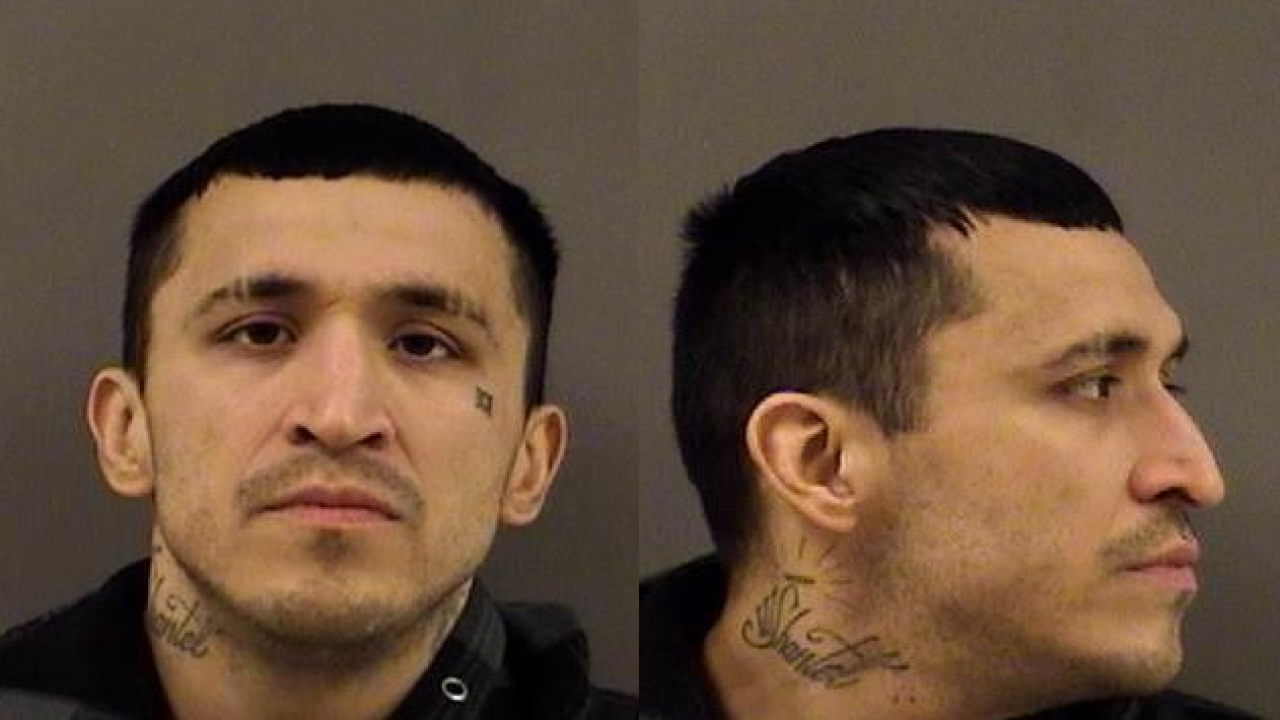 BILLINGS — One of the men who escaped Big Horn County Jail Friday is facing three additional charges after he was arrested early Tuesday morning in Billings, while a second arrested man is awaiting a court appearance.

Stephen Caplett was charged Tuesday afternoon with unauthorized use of a motor vehicle, fleeing from or eluding an officer, obstructing an officer or other public servant, and other charges related to his original arrest. He appeared by video from the Yellowstone County Detention Facility.

Caplett will be transferred back to Hardin within the next 24 to 48 hours.

A second man, Anthony Castro, was also arrested in Billings but has not appeared in court. Authorities are still seeking the third escapee, Andrew Parham.

Castro was arrested after he ran from Billings police after they confronted a group of individuals at an address at the 800 block of South 29th Street in Billings just after 10 p.m. Monday, said Billings Police Lt. Brandon Wooley.

Police continued to pursue other leads and stopped a vehicle of interest related to the escape between midnight and 1 a.m. Tuesday, Wooley said.

Police gave up that pursuit because of safety concerns, but another opportunity arose, he said.

"About three hours later an officer had located another similar vehicle of interest in the South Billings i-90 area and performed a traffic stop on that vehicle and Caplett was the back seat passenger of that vehicle, and he was taken into custody without incident and remanded," said Wooley.