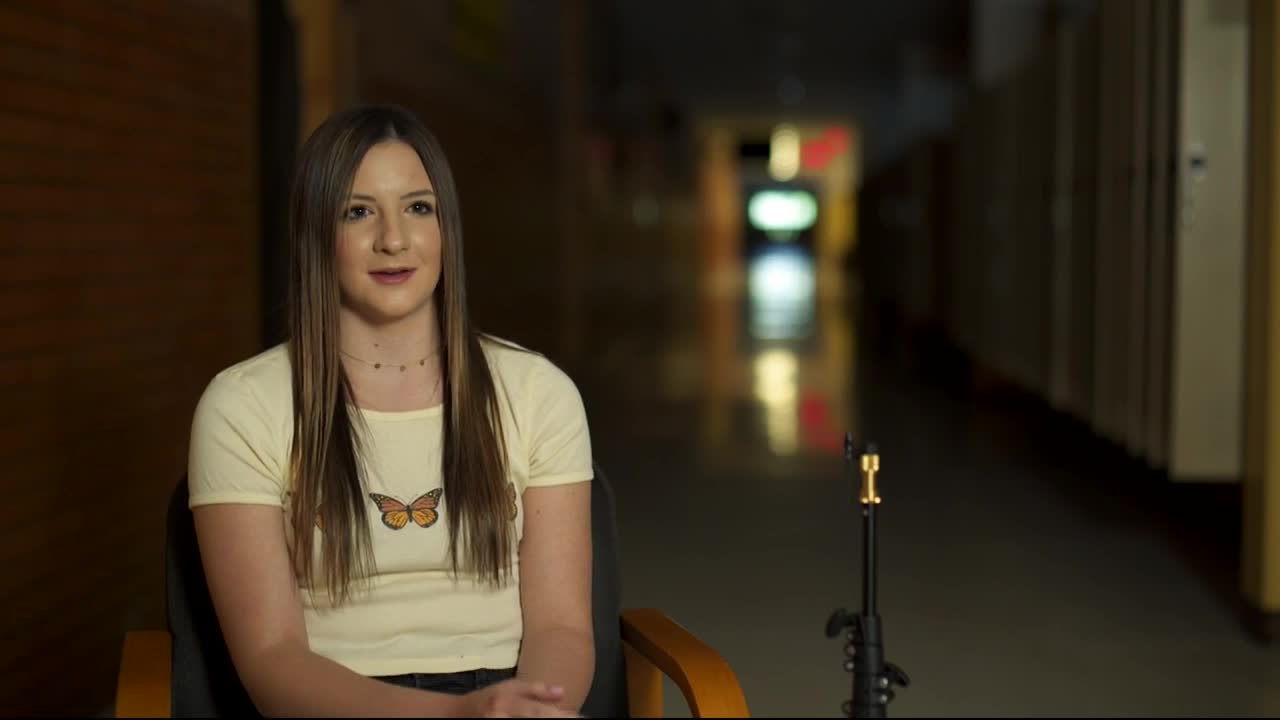 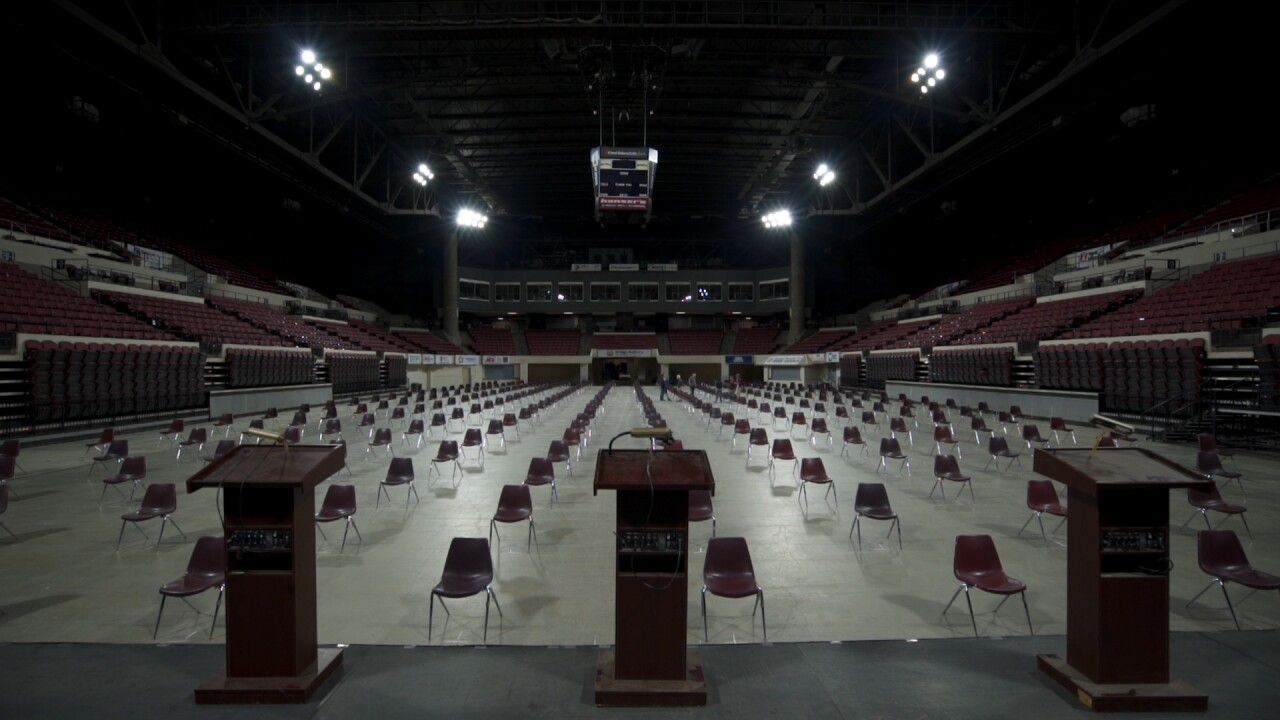 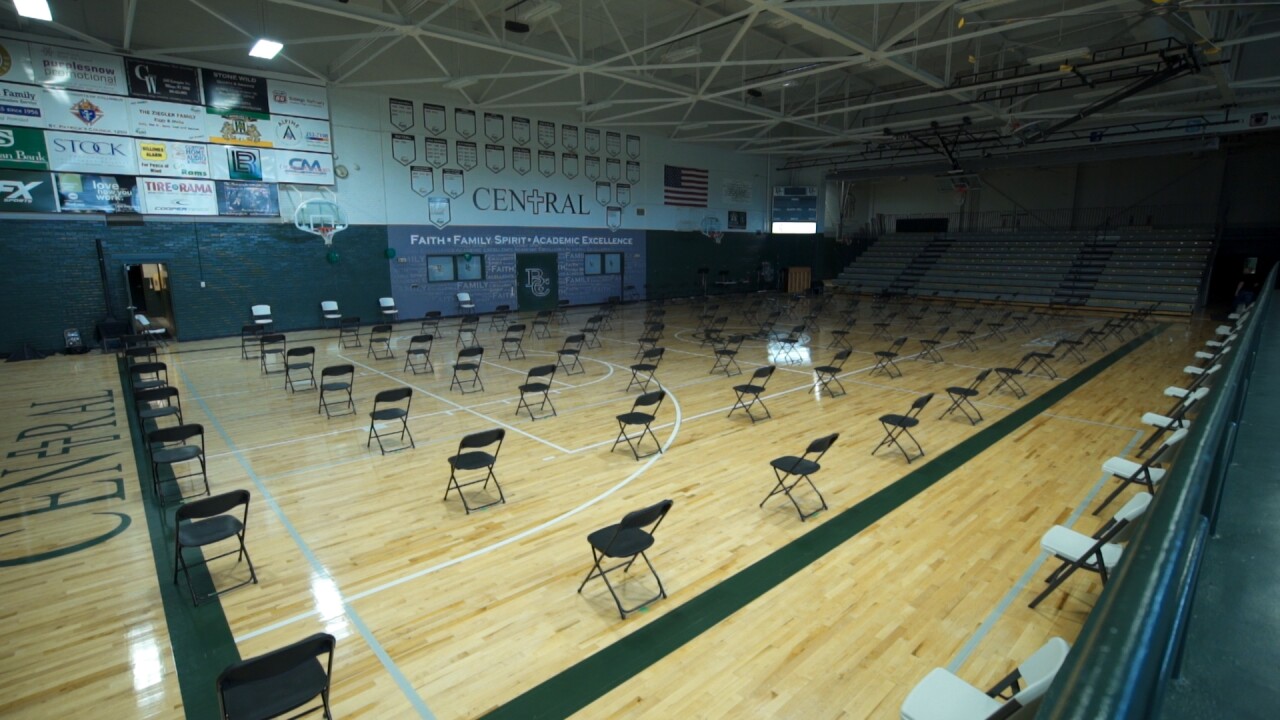 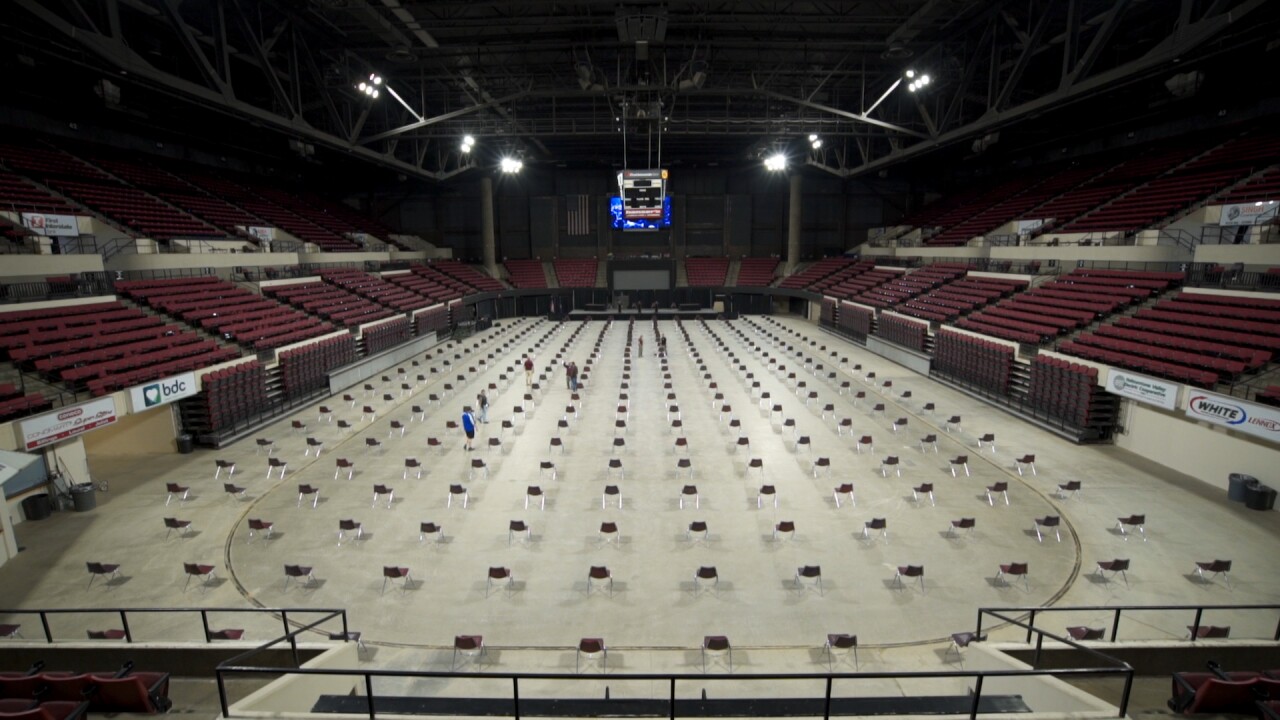 It's been more than two months since Billings students have sat in a classroom, due to Gov. Steve Bullock's closure of all K-12 schools in mid-March to curb the spread of COVID-19.

Seniors at area high schools have missed out on typical rites of passage like prom, sporting events and finals. School District 2, along with Billings Catholic Schools, made the decision to proceed with an in-person graduation to end the year, but it will look drastically different than what many students have envisioned over their four-year high school career.

But, despite the difficulties and unknowns of this year, students are looking toward the future and back on a time they will not soon forget.

“I feel like there are a lot of things that I took for granted like seeing my teachers, seeing my friends,” said Allie Sandoval, a senior at Billings Central. “One second they were all there and the next everything was gone.”

Her sentiment rings true for many, as no one knew March 13 would be their last day of school for the year when the initial announcement was made.

“It just happened so suddenly and so quickly that I don’t think any of us really had time to process it,” said Noah Woodring, who graduates Billings Senior this year.

It wasn’t just life in the classroom that was affected. The championship games of many state basketball tournaments were canceled right before they started.

Peyton Carle, a senior basketball player at Skyview, could only watch as his senior season came to an end after earning the right to play for a state title.

“I’ve had my fair share of hard times with this,” said Carle. “I really realize we were sure lucky to be at school and to have all the great experiences that we had, granted we got cut short of it…I’ve just tried to remain positive as best I can and try to stay in contact with people.”

Maddie Keeley, who served as student body president at West, said not being able to share this time with friends has been the hardest part.

“I can’t hang out with my whole group of friends, all of us seniors together,” Keeley said. “We enjoy being together, and these are the moments we really want to spend the most time together. But we can’t do that.”

While being away from friends and peers during this exciting time has been difficult, these students say it has taught them just how important those friendships are.

“I think what matters most is seeing my friends again,” Sandoval said of her upcoming graduation ceremony. “I think the connections with people is what is going to carry with us for the rest of our lives, not just our achievements.”

Graduation ceremonies will be held this weekend with social-distancing precautions in place. They will also be broadcast live on air and online by Q2 News.