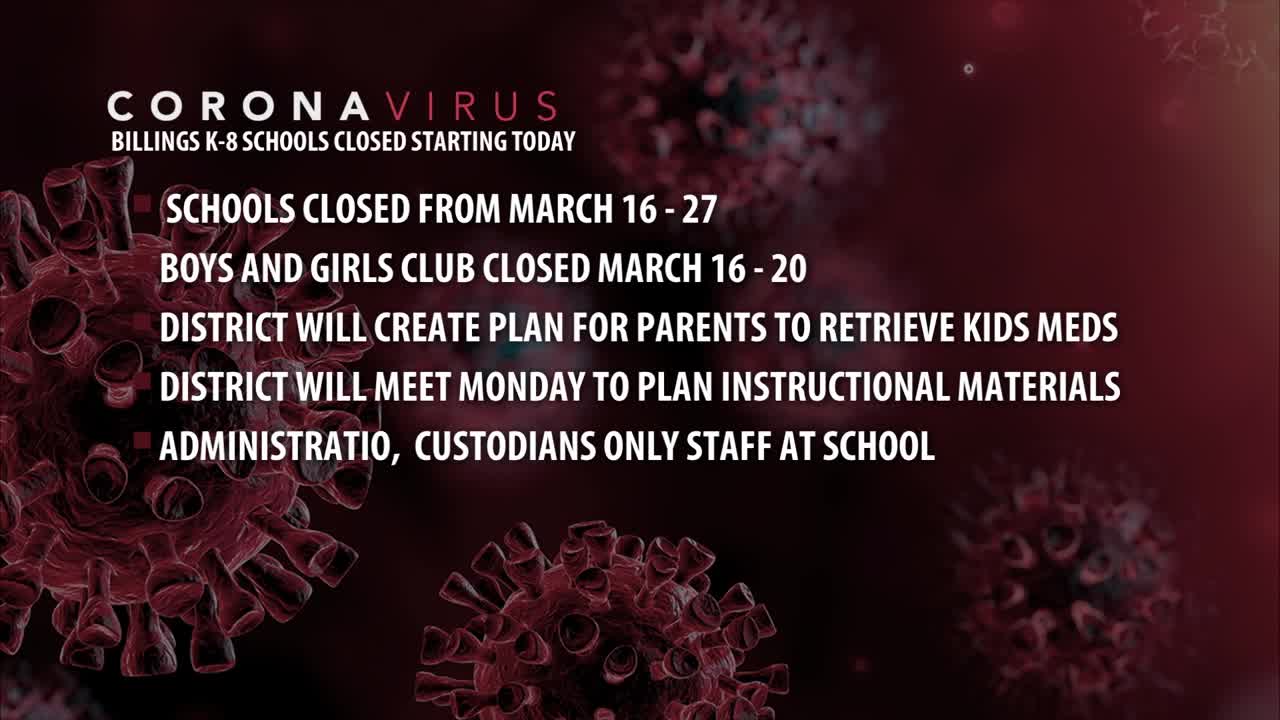 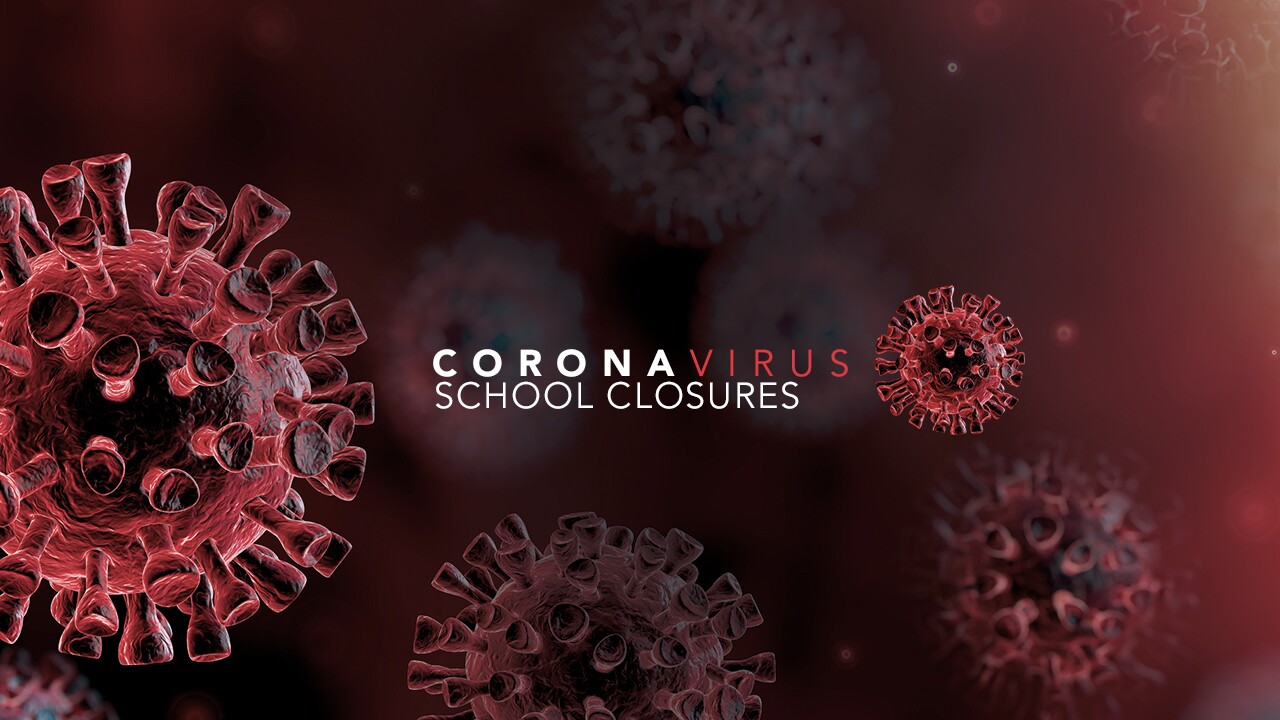 Governor Steve Bullock on Sunday announced a set of directives and guidance to slow the spread of COVID-19 (coronavirus) and protect vulnerable Montanans, including closing of public K-12 schools, social distancing measures, and limiting visitation at nursing home facilities.

Bullock has directed Montana’s public K-12 schools to close starting on Monday, March 16, and remain closed through March 27. During this time, schools will plan to provide arrangements to provide free meals to students who need them, pursuant to a waiver obtained from the United States Department of Agriculture, and to provide for all other matters and services that students need in the event of future or ongoing closure. Schools will continue to receive all state funding during this two-week closure.

The state will work with schools during this period to evaluate and consider next steps as needed. The decision to close schools is to slow the spread and is not in response to an outbreak in schools.

To mitigate the impact of school closures on families, Bullock encourages all employers to be generous with their employee sick and paid leave policies during this time.

Bullock also is "strongly recommending" that the public limits all gatherings, especially those more than 50 people, in every community across the state. Bullock is also recommending that people over the age of 60 or who are immunocompromised or with chronic health conditions do not participate in gatherings of more than 20 people. He also recommends that parents should avoid, if possible, placing children for childcare with grandparents or individuals over the age of 60 or immunocompromised persons.

Visitation in Montana’s nursing homes is suspended except for certain compassionate care situations. People who meet the exception for visitation will undergo a screening to determine whether they have traveled in the last two weeks, are residing where community spread is occurring, or if they have symptoms consistent with COVID-19.

In addition to taking part in regular briefing calls with the country’s governors and the White House, Governor Bullock has consulted with doctors and other public health authorities and school leaders to develop efforts to prevent spread of COVID-19 in Montana.

(SATURDAY, MARCH 14) Governor Steve Bullock on Saturday said in a news release that two presumptively positive cases of coronavirus, or COVID-19, have been confirmed in Missoula County. The two cases are a woman in her 30s, and a man in his 50s

No other information about the two patients has been released at this point. The tests, conducted by the DPHHS Public Health Laboratory , were confirmed Saturday evening. As is current standard, test results are considered presumptively positive and will be confirmed by the Centers for Disease Control (CDC).

The patients have been isolated in accordance with public health guidelines. People who came into close contact with them will be monitored for 14 days for fever and respiratory symptoms per CDC guidance. Public health officials are following up to learn more details about the two individual’s exposure risk, travel history, and to identify and communicate with anyone who may have been in close contact with the patients.

The City-County Health Department in Great Falls said on Saturday that all the COVID-19 tests that Cascade County sent to the state lab as of Friday, March 13, have come back negative. At this time, there are NO confirmed cases in Cascade County.

NOTE: In addition to the six confirmed cases actually IN Montana, there is a seventh Montanan confirmed to have COVID-19. That person, from Lake County, is a part time Montana resident with no documented exposures or close contacts in Montana, and was not tested in Montana. She was tested and diagnosed in Maryland, where she currently is residing.