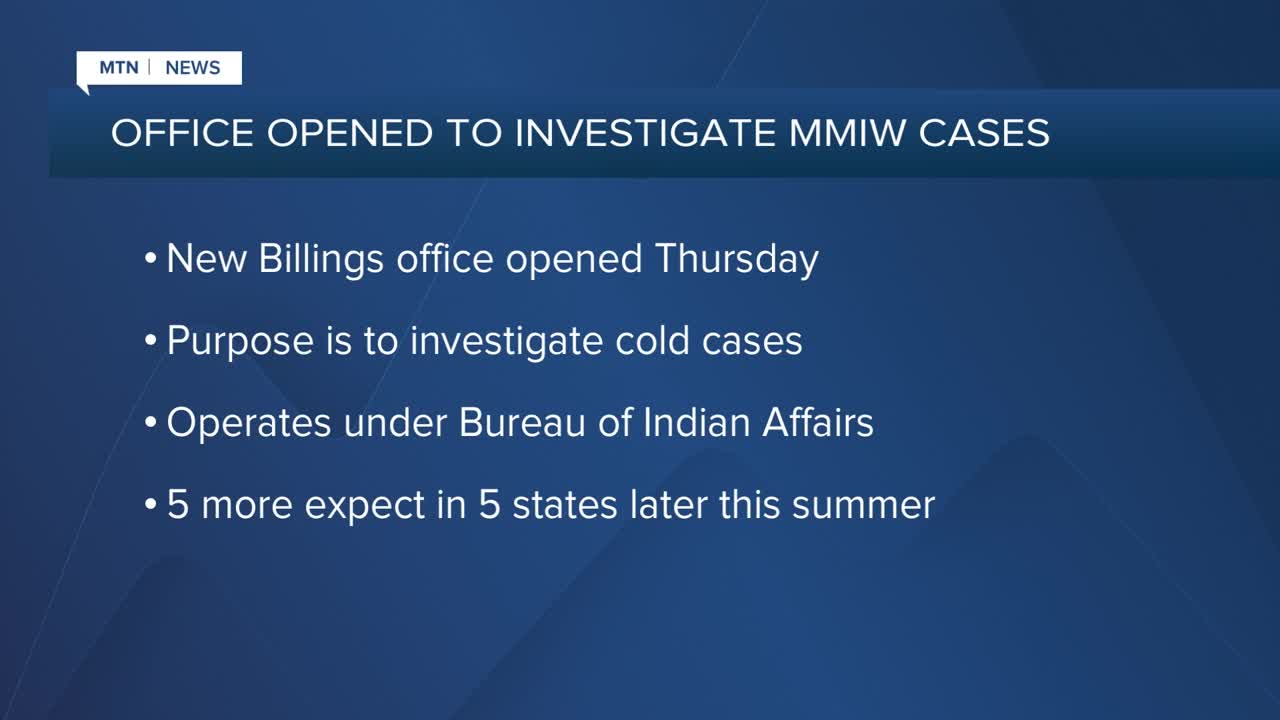 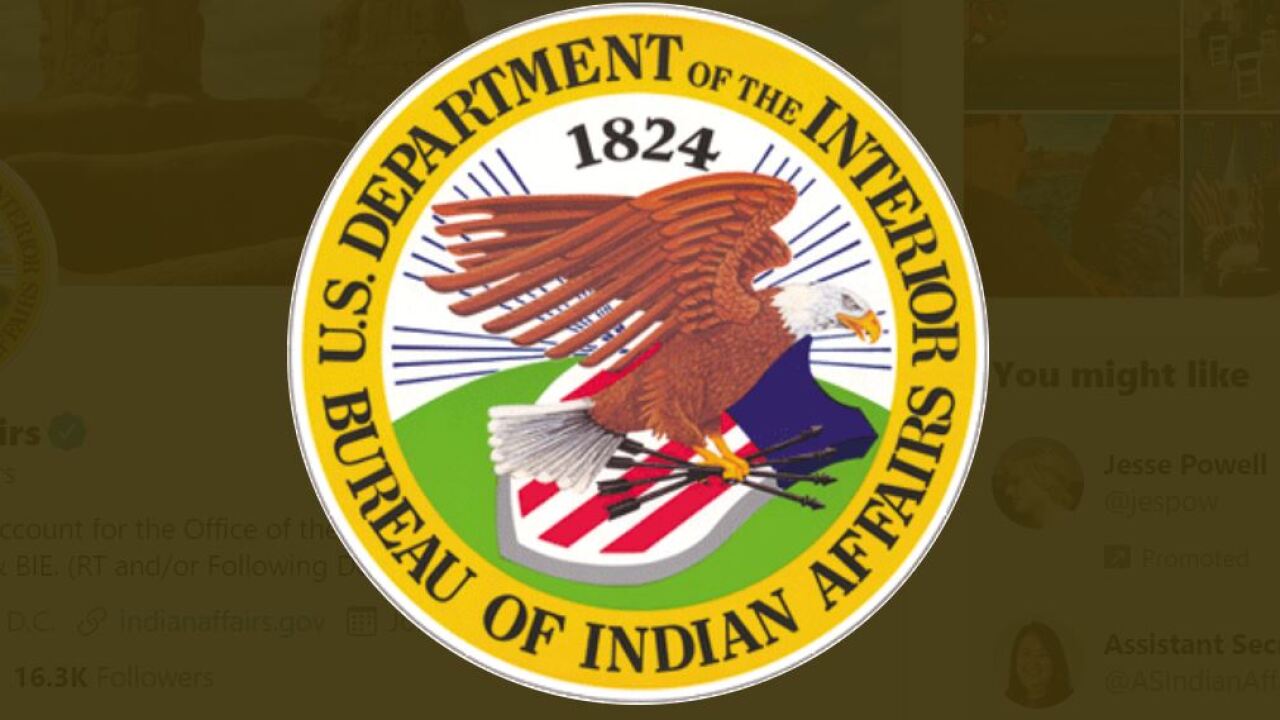 The federal Bureau of Indian Affairs opened a new office in Billings Thursday to investigate cold cases of missing and murdered Indigenous women.

The new office is the third of seven nationwide to open under the Operation Lady Justice Task Force.

President Donald Trump signed an executive order last fall to create Operation Lady Justice, which was aimed at addressing increasing reports of missing women on reservations in the United States.

The Operation Lady Justice Task Force is working to collect and manage data across jurisdictions; establish protocols for new and unsolved cases; establish multi-jurisdictional cold case teams; improve the response to investigative challenges; and provide clarity on the roles, authorities and jurisdiction for those involved. It is also charged with providing a report to the President of its work and accomplishments in meeting the executive order’s mandate.

Read the full press release from the Bureau of Indian Affairs here.