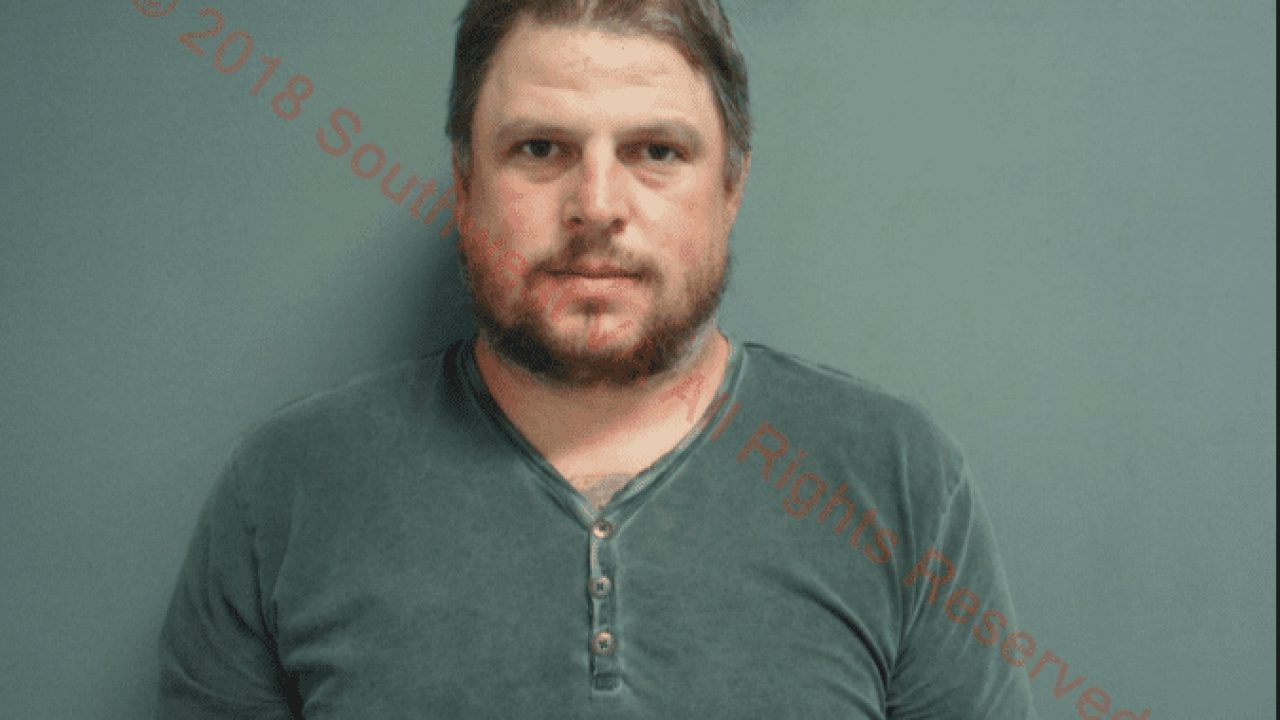 Larry Wayne Price Jr., 40 of Billings, pleaded guilty in December 2018 to three counts of wire fraud, conspiracy to commit money laundering and making false official statements, according to a news release from U.S. Attorney Kurt Alme. Price was released and allowed to report to prison.

Prosecutors said in court documents that he used his role as a mining expert to defraud three coal-mining firms, including his employer, Signal Peak in Roundup, out of about $20 million, which he used to finance construction of the 26,000-square-foot home on Canyonwood Drive in the Ironwood subdivision.

Restitution will be determined later.

"The defendant's crimes resulted in staggering financial losses and harm to many people, including some who lost their entire life's savings, all so he could live in luxury. Today's sentence is a warning to anyone considering looking for 'easy money' from others: You will be caught and you will go to prison. This case also serves as a reminder to all investors to be sure to do thorough due diligence before investing," Alme said in a statement.

In April 2018, Price learned that representatives of Ninety M were questioning him about fraudulent transactions he made while representing them in their efforts to develop a coal mine in Virginia, prosecutors said.

He hid out in a house in Virginia and his wife reported him missing. When he was found later by Virginia law enforcement on the side of a road, he lied and said he had been kidnapped by a motorcycle gang, authorities said.

Price knew his statements about his alleged kidnapping were false and that he was not abducted by anyone. The false statements cost the government significant investigative resources and hampered the investigation into Price’s own wrongdoing, prosecutors stated.

The Billings mansion has never been occupied and is listed for $13.9 million.