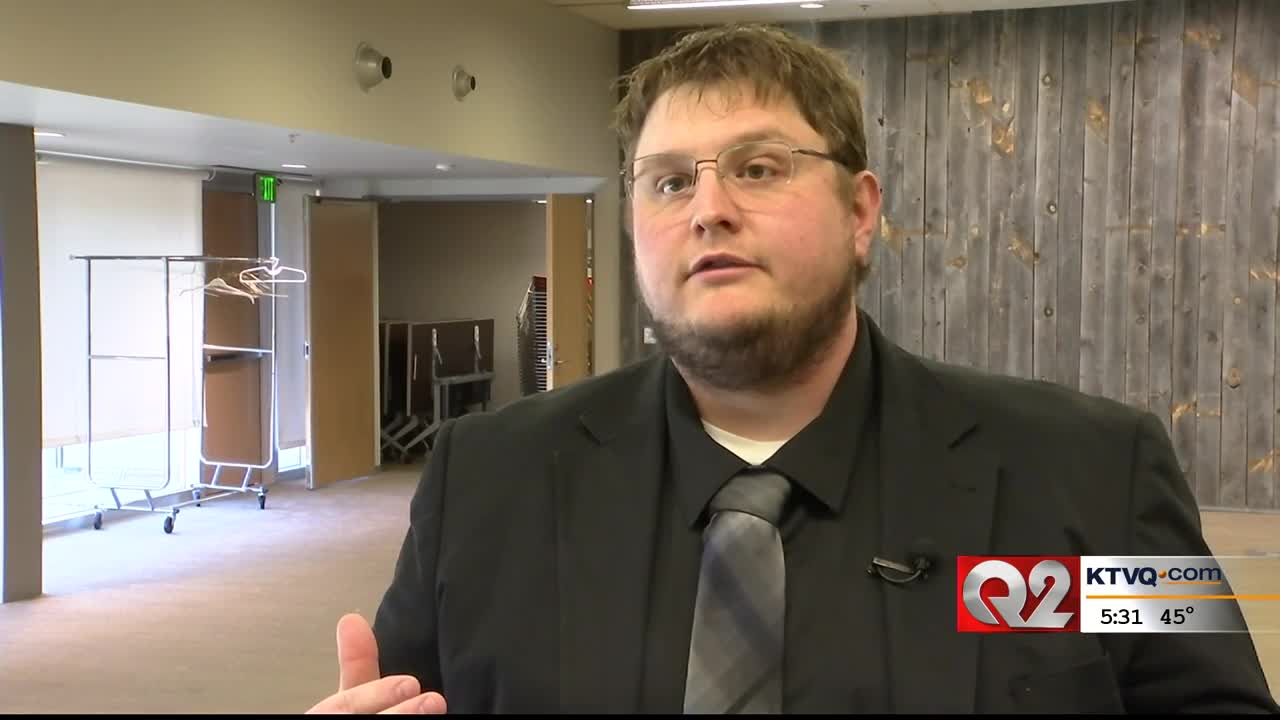 Save the Music in elementary schools

BILLINGS — After Billings School District 2 administrators suggested cutting three full time music teaching positions and eliminating fifth grade instrumental music, Billings music teachers came up with their own plan to make the cuts requested, but make them in a way that they say will give students a better music education.

Billings school administrators released a budget proposal with a series of cuts to the elementary and middle schools on Jan 5. About 40 full-time positions were eliminated in the proposal. Over two school years, the cuts are expected to bring the district $4.2 million.

“We understand and we fully support that the district has a problem. The district has to find a solution to that problem," said Billings Skyview High School Choir Teacher Amy Logan. "It’s across the district at every level. It is touching every kid in some way shape or form. We are not asking to save that 3.0 full time equivalent. In fact, what we believe in researching over the last week is that we can find some great solutions without that.”

Currently, the 22 Billings elementary K-5 schools offer students the choice of band, choir and general music. Kids who do not choose band or choir can take general music. Music teachers travel between the elementary schools to teach.

And in the sixth grade, band, choir, orchestra and general music classes are offered.

Roy McKenney teaches fifth grade band and is the associate band director at Billings Senior High School. He is a tenured teacher and stands to have his position shifted during the budget process.

McKenney says the Billings School's music program as a whole will see a decline if the district cuts fifth grade band.

“This is massive and catastrophic for our programs. It’s incomprehensible. Currently, we have, I think, 708 instrumental students at the high school level. That number rapidly drops to just 280 students in just three years. So, Instead of having 100 kids show up to a pep band game last night. We’re looking at 20," McKenney said.

If more music students don't move up to the high school level, McKenney predicts that could end up costing the district more money. A music teacher can have a class of 75-100 students. Any other class can only have 30 students. Meaning more teachers would have to be hired to handle the kids that aren't in music anymore.

“Seventy five kids in one band is three teachers in any other classroom. It takes the burden off of schools to provide other offerings and full-time equivalent positions, frankly," Logan said.

The first of two solutions created by the music teachers involves eliminating general music in the sixth grade, leaving band, choir and orchestra. That would require more tricky scheduling. But the teachers are confident the staff could handle the schedule.

“If just that one half hour class twice per week were given that priority in the schedule, it would shrink up some unused time and frankly make it much more efficient. And still provide students with that high quality and fully comprehensive music education," Logan said.

"What the research shows is that if we go to sixth grade every day, we can make up for that time gap that was lost in fifth grade. But that’s only if eighth grade every day. In fact, some research actually suggests that we can actually go up in terms of the rates of attrition," McKenney said.

Other benefits of the second proposal include the kids having the same music teacher all through middle school. More days of music in a row also gives the student more satisfaction as they grow more quickly in their skill, Logan said.

Logan sees another benefit in the second proposal "Equitable access to the music curriculum to those students who have gone before. Maybe they won’t get to start in the 5th grade, but they would have the same amount of curriculum, if not a teensy bit more.”

Billings music shops also stand to loose if there are less music students. Many shops, like Eckroth Music, make a majority of their money on season instrument rentals to students.

The Billings School Board will meet at the Lincoln Center at 5:30 p.m. Monday. The elementary budget is the tenth item on the agenda.

“We wanted to make sure that our administrative people knew that immediately going forward going into this. Like, wait just a second. I know we have cuts to make, but we have to make sure we are doing this correctly," McKenney said.