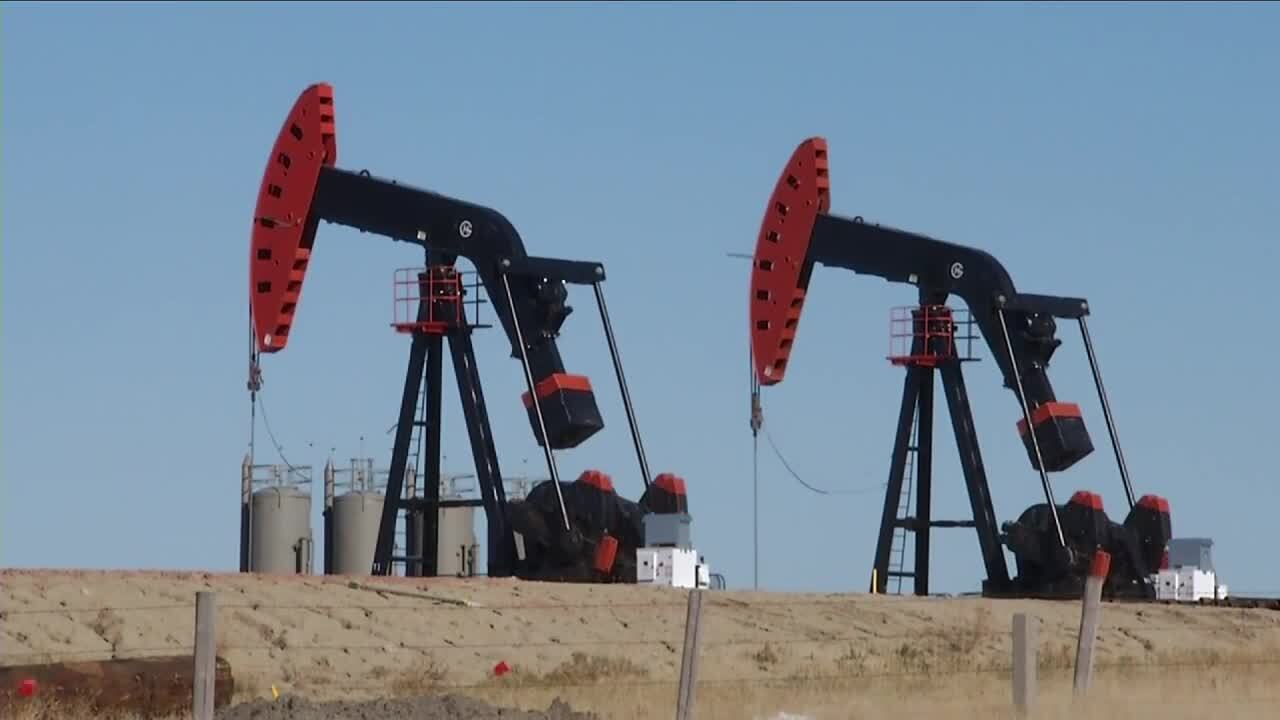 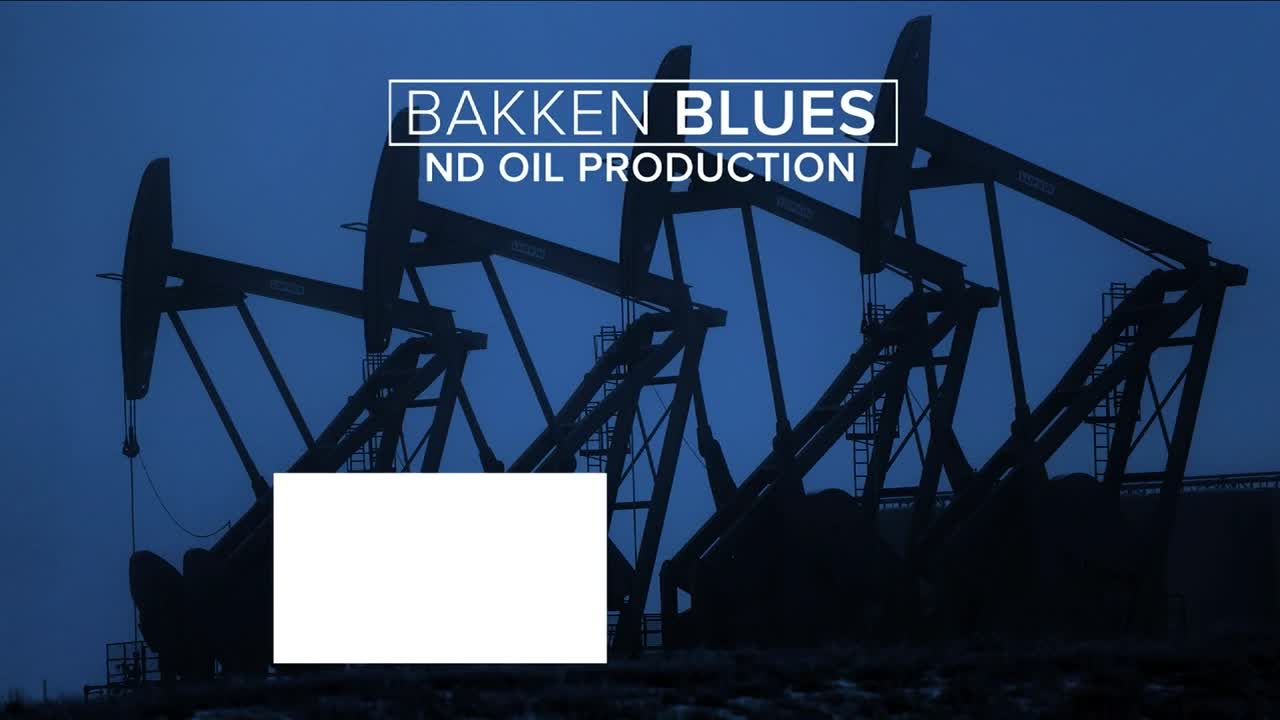 It's been rough sledding in the oil patch these days as the industry deals with a firestorm of challenges, ranging from the coronavirus pandemic to a global oil price war to closed pipelines.

In the Williston Basin of eastern Montana and western North Dakota, the once-booming Bakken is now suffering from a severe case of the Bakken Blues.

Look no further than the new July report from North Dakota's Department of Mineral Resources to see just how far the Bakken has bottomed out.

Active drilling rigs are hard to come by, with just 10 working across the entire state of North Dakota in July. Also in July, only one fracking crew was at work in the state. That compares to 25 in March, prior to the arrival of COVID-19.

North Dakota's oil production fell a whopping 30 percent from April to May. In April, daily production was 1.2 million barrels per day. In May, the daily output fell to 858,000 barrels per day, its lowest level since 2013.

"The second quarter of 2020 was like a five-alarm fire for the North Dakota oil and gas industry," said Lynn Helms, who directs North Dakota's Mineral Resoures Department. “Every operator was shutting in everything.”

Helms was referring to yet another grim statistic, the number of inactive oil wells. Those numbers jumped from 2,168 inactive wells in April to 6,108 in May, the highest ever.

As the industry awaits new federal court rulings in lawsuits involving both the Dakota Access Pipeline (DAPL) and the long-delayed Keystone XL, experts expect a sudden surge of oil moving again by truck and rail.

The Dakota Access Pipeline hauls as much as 500,000 barrels per day out of the Bakken. According to the North Dakota Petroleum Association, to take up that slack means 900 additional tanker cars on the rails each day.

Alan Olson, executive director with the Montana Petroleum Association, told MTN News that without those pipelines, Montana and North Dakota oil producers face a significant hike in transportation costs, as much as $15 dollars per barrel.

"We need a way to move product to market safely and economically, and that's what these pipelines do," said Olson.

Olson said the biggest concern industry-wide now is the rise in COVID-19 cases.

"As the number of cases go up, the demand for oil goes down. It's that simple," Olson said.

Recalling oil's big downturn back in the mid-80's, Olson remembered that it took the industry twenty years to recover.

"We've got a long road ahead of us," said Olson.

If there is any good news to point to, it's that some experts feel the Bakken production numbers may have already hit bottom. They are hoping to see a return to better numbers two months from now, when July's figures are released.