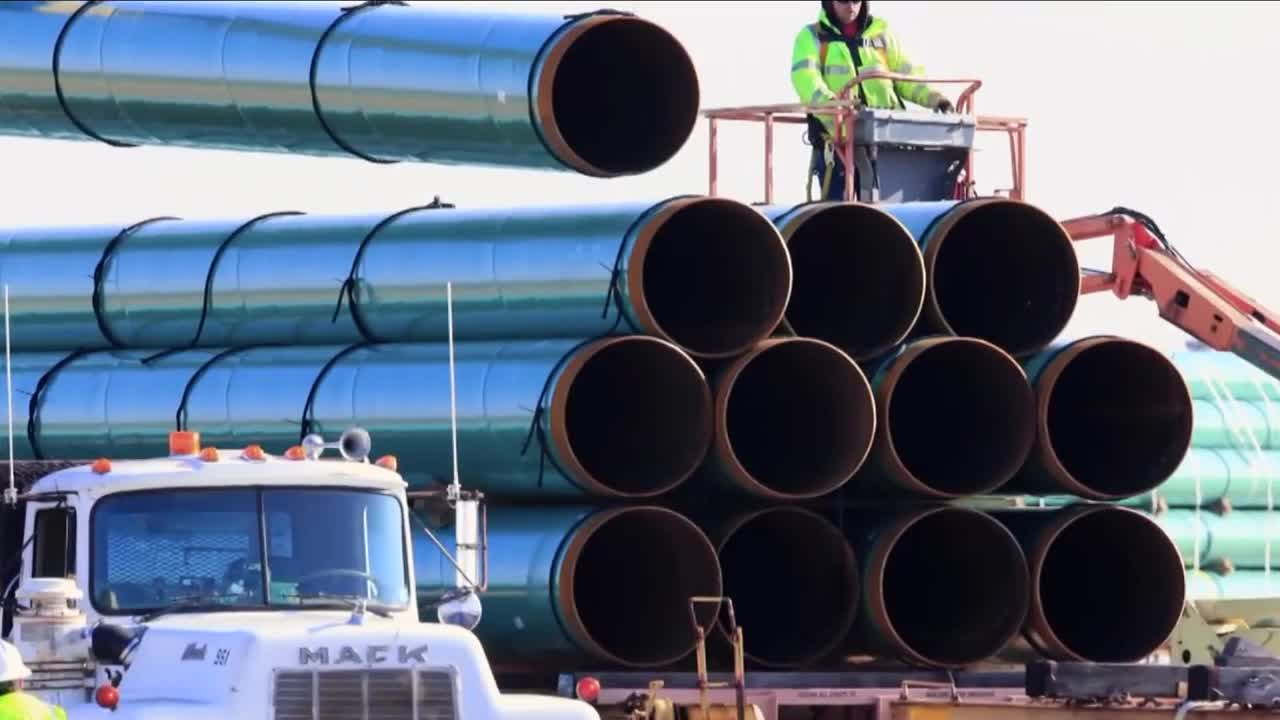 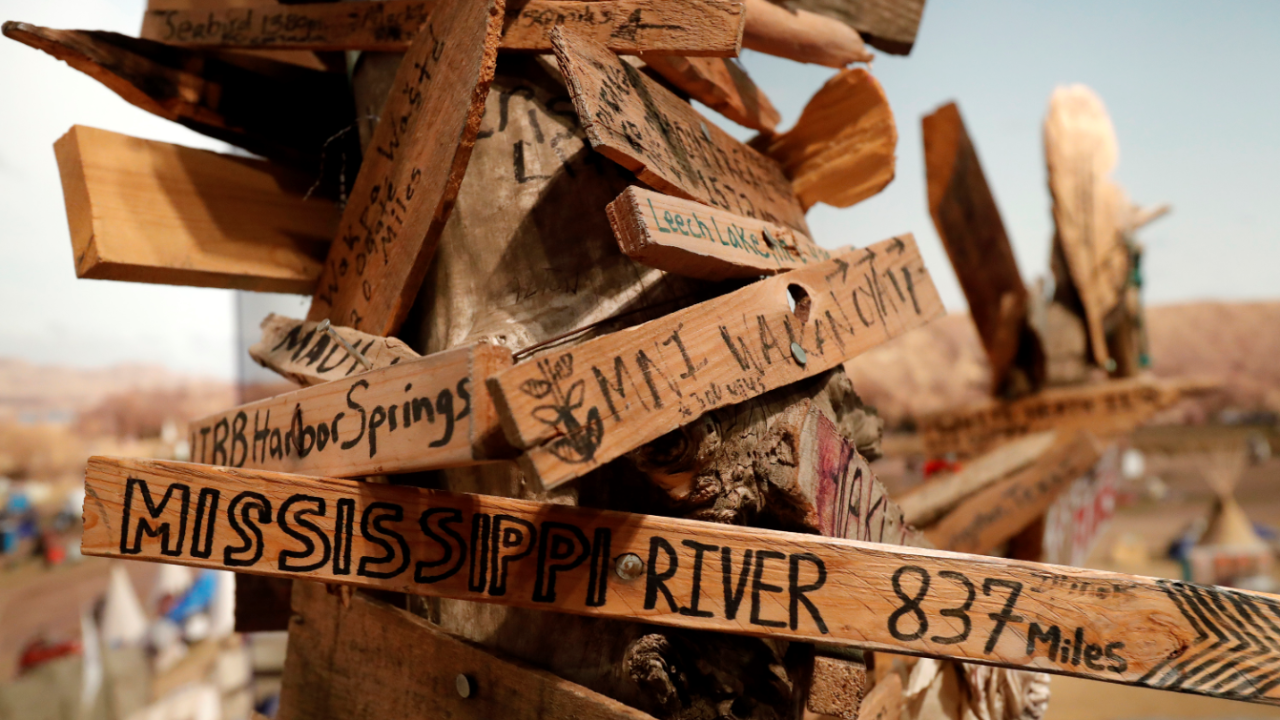 The Dakota Access Pipeline must shut down by August 5 during an in-depth environmental review of the controversial project, a district court ruled Monday in a defeat for the Trump administration.

The ruling marks a major win for the Standing Rock Sioux Tribe and environmental groups that have fought for years against the pipeline.

In its Monday decision, the United States District Court for the District of Columbia vacated an easement granted by the US Army Corps of Engineers that allowed Dakota Access to build a segment of the pipeline beneath Lake Oahe in North and South Dakota.

The court had previously ruled the Corps violated the National Environmental Policy Act when it granted the easement because it had failed to produce an Environmental Impact Statement.

Now, the court is saying the pipeline must shut down and be emptied while the environmental impact report is prepared. The Corps has said it will take approximately 13 months to create such a report.

Energy Transfer, which developed the pipeline, did not immediately respond to a request for comment.

After months of protests and lawsuits, the Dakota Access Pipeline started operating in June 2017. The $3.7 billion project, which spans 1,172 miles and carries crude from North Dakota's shale fields to Illinois, was advanced for approval by the Trump administration early that year.

Opponents have argued the pipeline could contaminate drinking water and destroy burial and prayer sites of Native Americans.