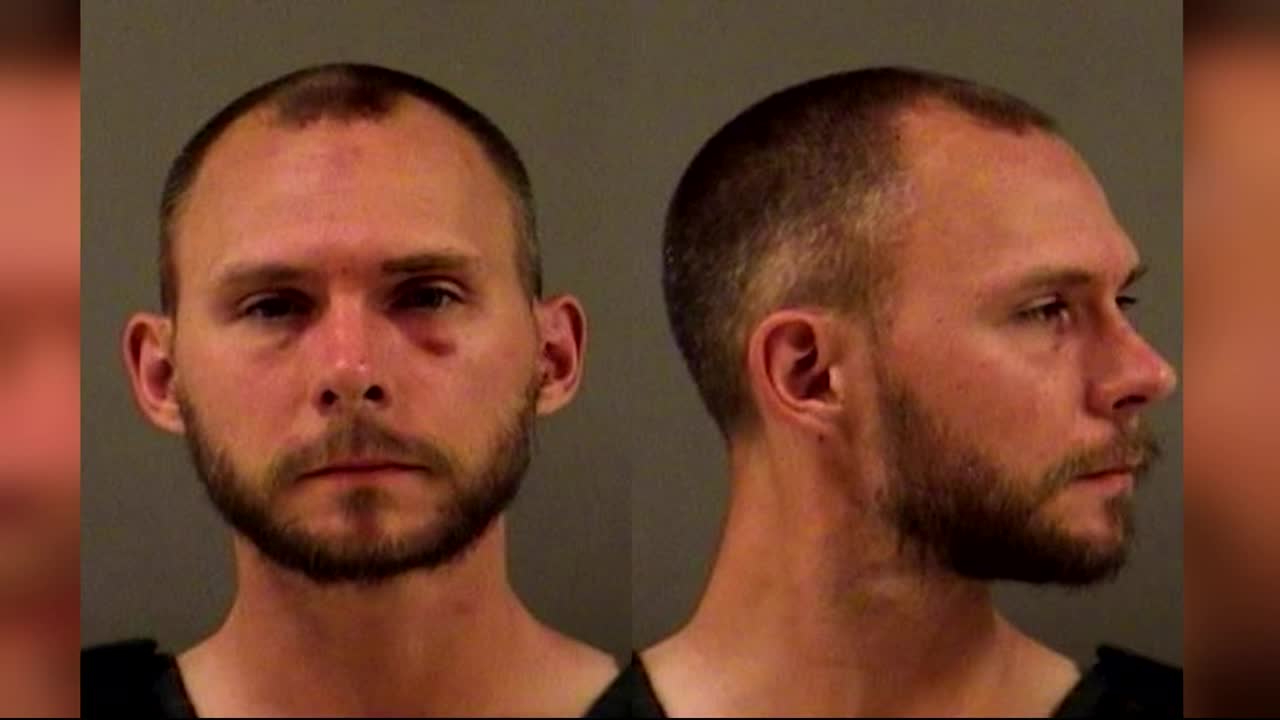 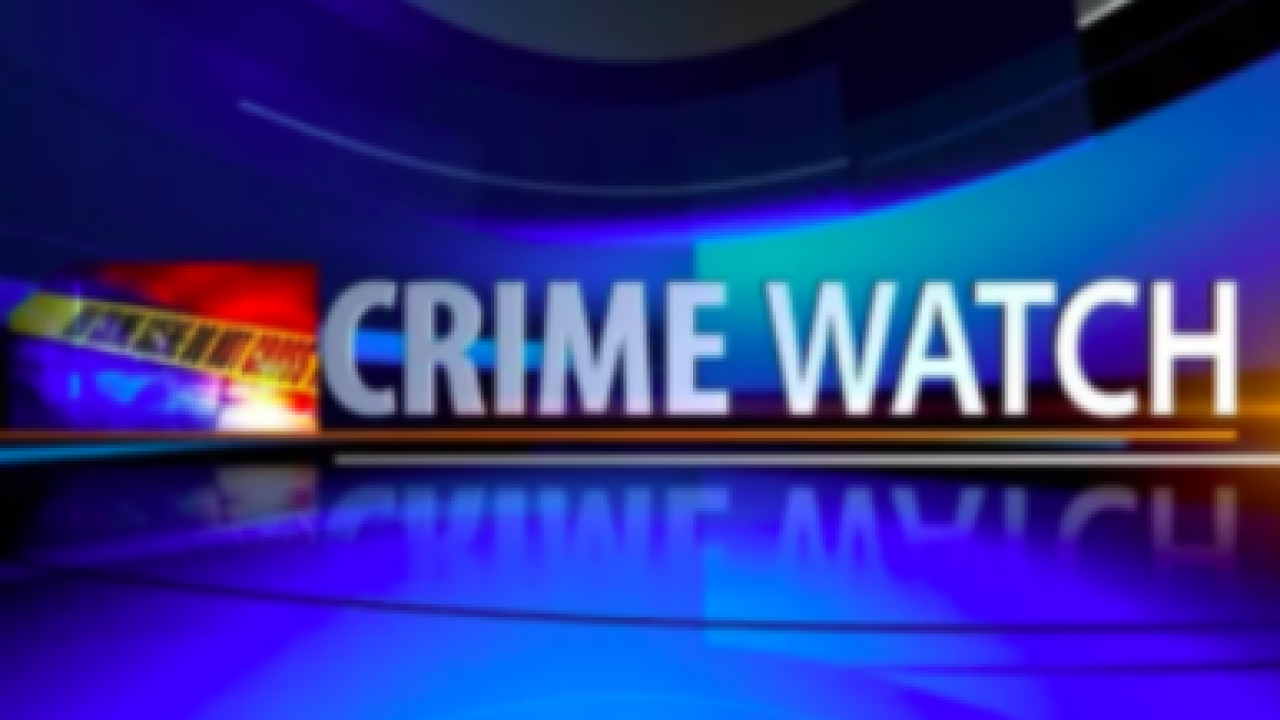 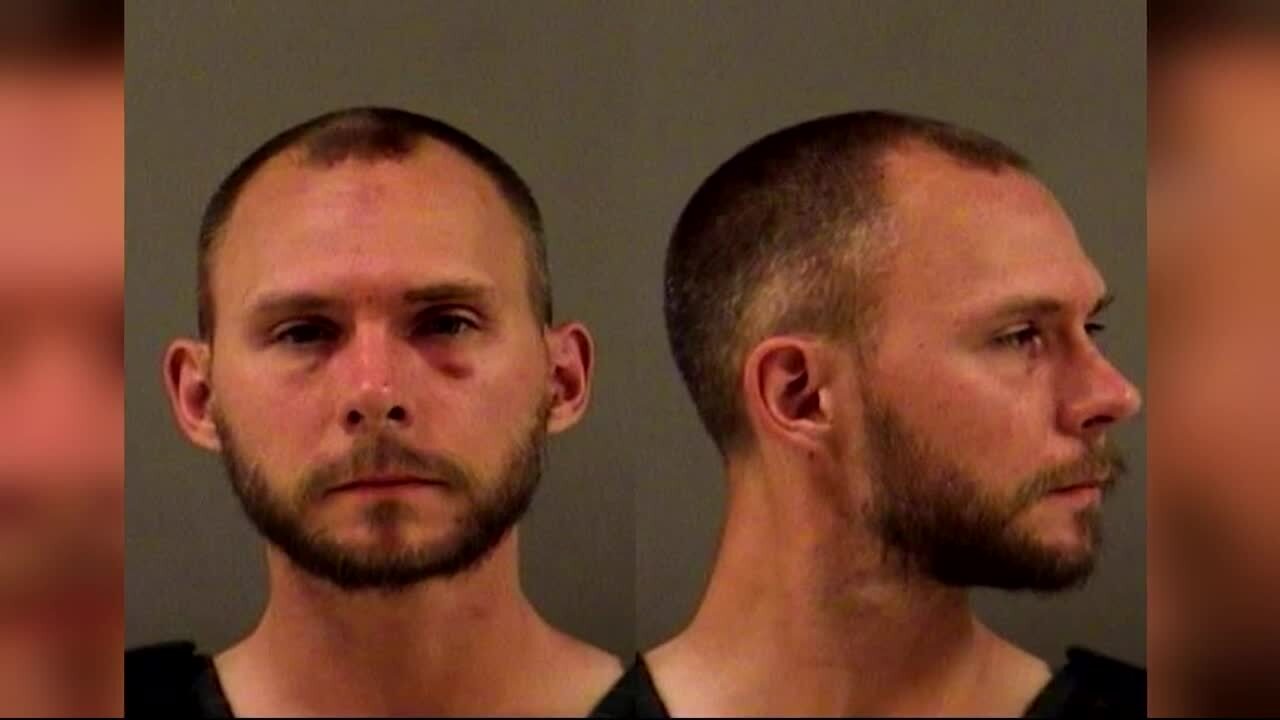 Update 4:20 p.m. A suspect, Stephen Craig Phillips, 37, has been arrested on suspicion of the murder of a woman in a Ballantine trailer court Friday morning.

Yellowstone County Sheriff Mike Linder said Phillips live in the same trailer court on the 2100 block of West Arrow Creek but at a different residence. The park is called the Arrow Creek Trailer Court.

He is booked into Yellowstone County Detention Facility and faces charges of probation violation and deliberate homicide, according to Linder.

Linder said he's not yet releasing the victim's name or other details of the crime.

The Yellowstone County Sheriff's Office is investigating the death of a woman in Ballantine on Friday morning.

Sheriff Mike Linder said in a press release that deputies were at the Arrow Creek Trailer Court after receiving a report at about 6 a.m.

An adult male has been arrested. He was located on East I Road at 8:40 a.m., Linder said.

The names of the suspect and victim have not been released.

The death was the second homicide reported in Yellowstone County on Friday morning.

The Billings Police Department said a 33-year-old man was shot and died and a 62-year-old man has been arrested following an incident shortly after 3 a.m. at a residence at 429 19th St. W.