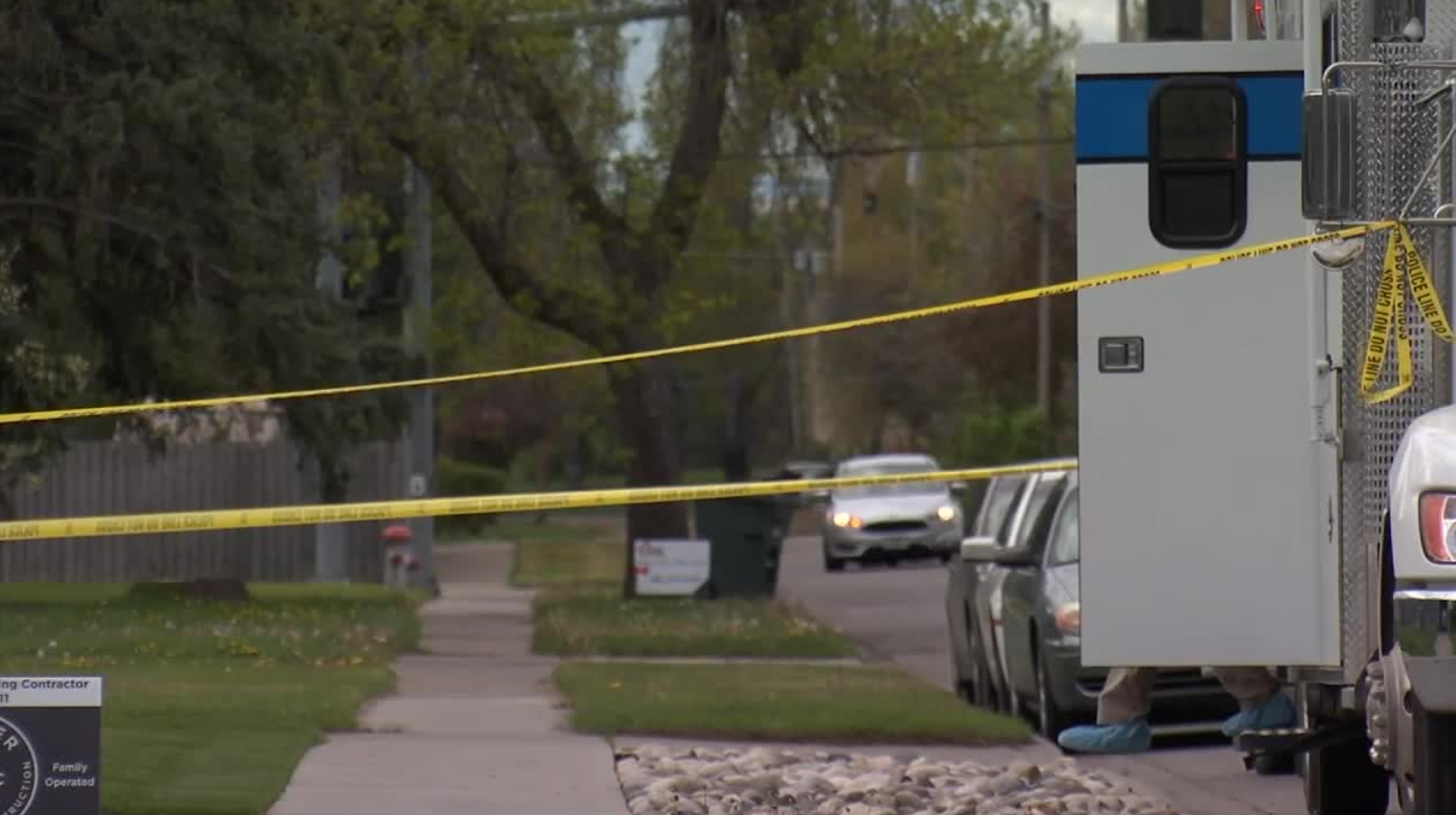 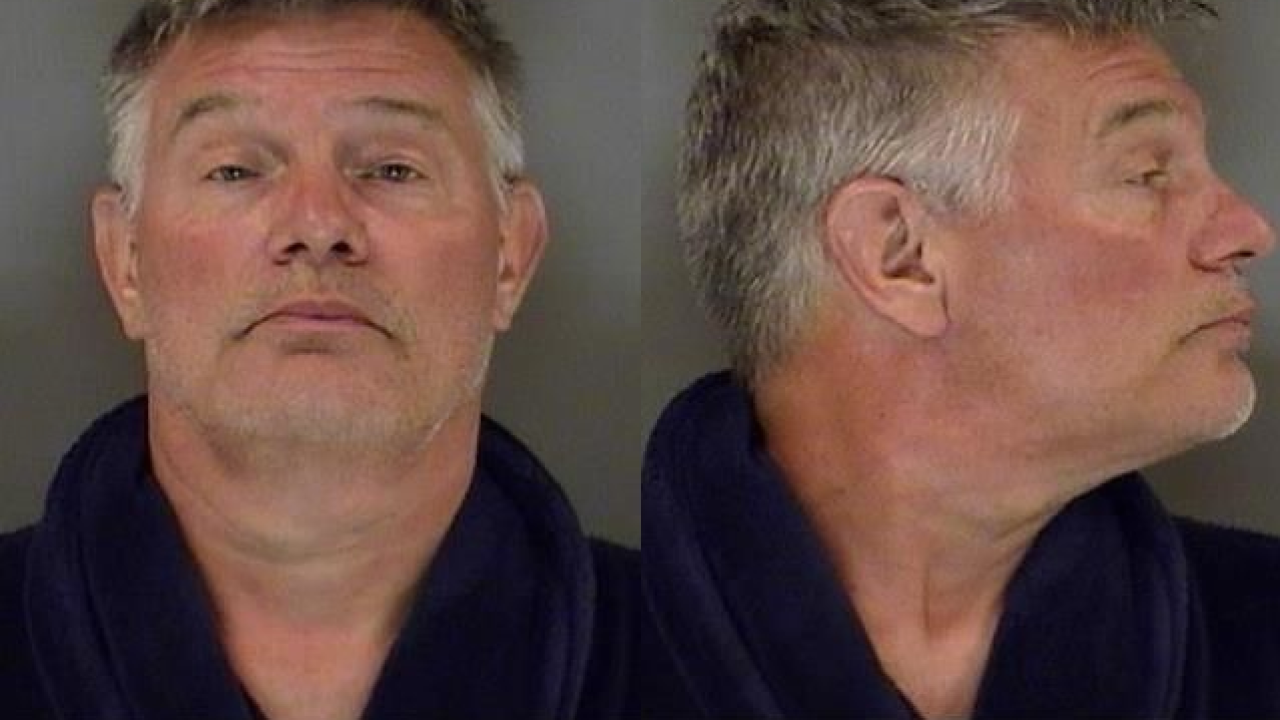 The suspect, Robert Knight, is being held in the Yellowstone County jail on a possible charge of deliberate homicide.

The name of the victim has not been released.

The incident was reported shortly after 3 a.m. at a residence at 429 19th St. W., according a post on Twitter by Lt. Riley Finnegan.

A male was taken to the hospital by ambulance.

Detectives were responding to the scene and the investigation will be ongoing, Finnegan said.

No other information was released.