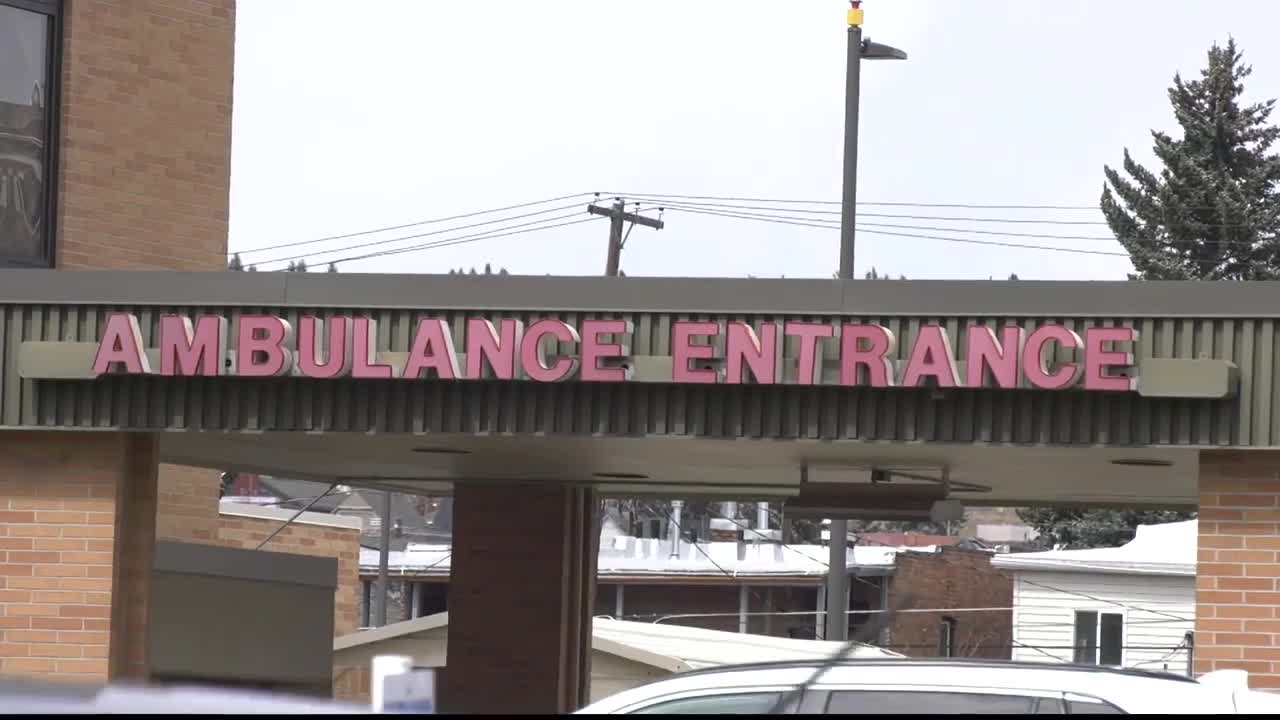 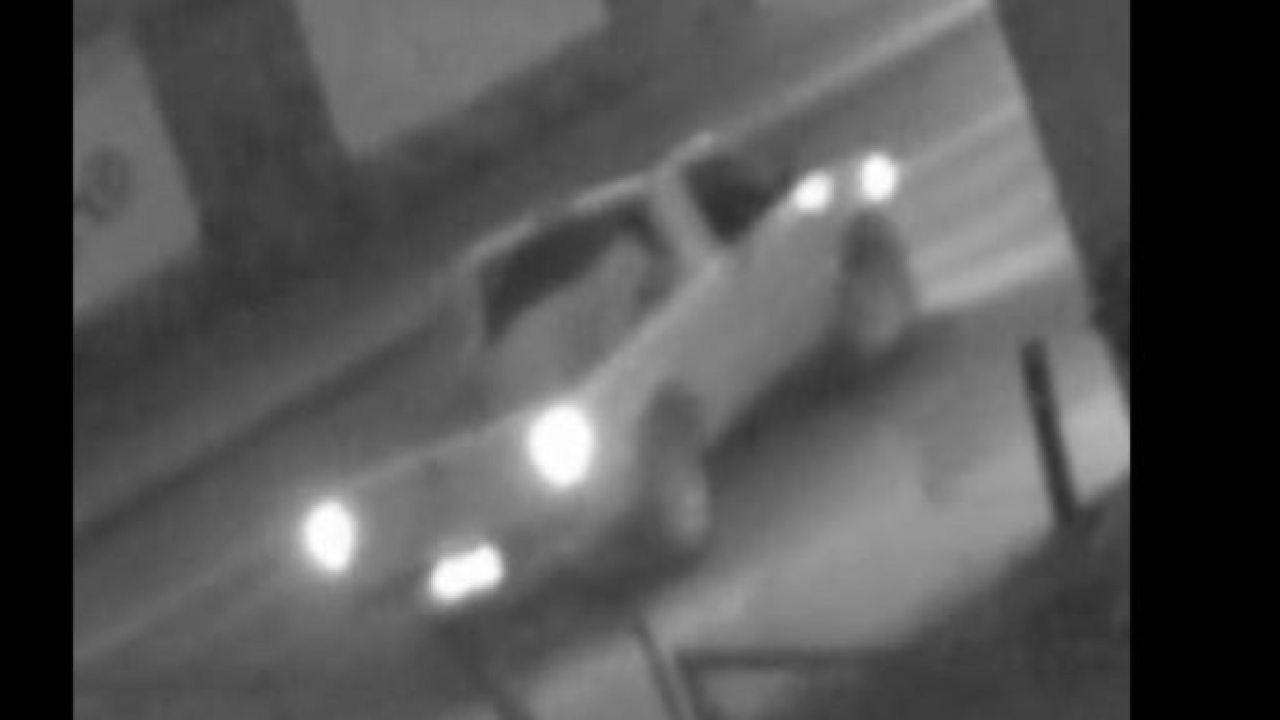 BILLINGS - A pickup truck involved in a Butte shooting Thursday evening has been tied to a fatal shooting in Billings.

Billings police said in a press release Friday that a 21-year-old Billings man had been arrested Thursday following the shooting in Butte that happened at about 5:17 p.m. A 26-year-old man suffered multiple gunshot wounds. His condition was not immediately available.

Earlier on Thursday, Billings police had requested the public's help in identifying a small, light-colored single cab pickup truck involved in a fatal shooting Sunday in the 100 block of South 31st Street. Micah Aaron Myron, 50, was identified as the victim in that shooting.

"The BPD Investigations division is working closely with authorities in Butte," Billings police Lt. Brandon Wooley said in the press release. "At this time, co charges have been filed directly related to the homicide on S. 31st St."