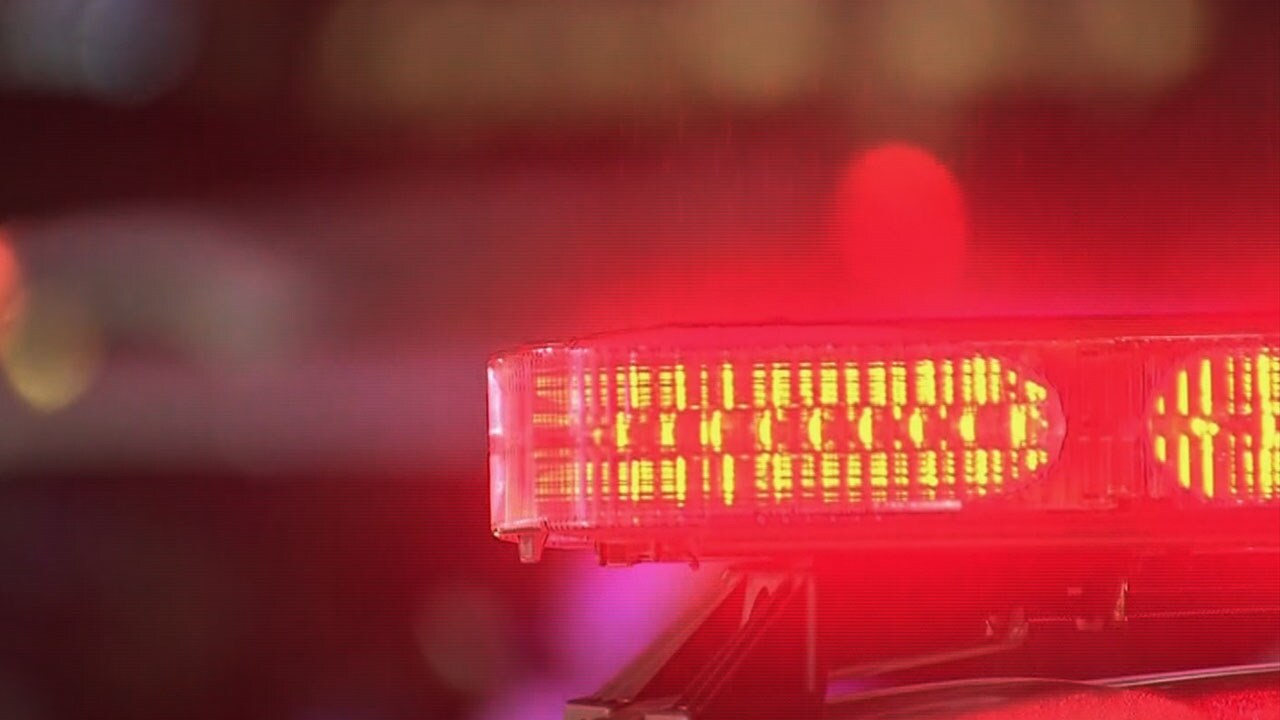 BUTTE - One man was hospitalized after being reportedly shot multiple times on Thursday evening in Butte. The suspect was arrested after a short pursuit, according to law enforcement officials.

At approximately 5:17 p.m., Butte Emergency Dispatch received a call of a shooting that had occurred at the Skatepark near the intersection of Shields and Second streets.

Officers were on scene in approximately one minute.

Witnesses were able to describe a suspect vehicle, which had fled from the scene. The vehicle was a silver Ford Ranger pickup.

The victim was treated at the scene by Butte Fire Rescue and A-1 Ambulance and then transported to St. James Healthcare.

As the victim was being treated, an officer located the suspect vehicle in approximately the 300 block of South Arizona Street.

A pursuit ensued with the suspect vehicle eventually crashing into a fence near the intersection of Utah and Second streets. The male suspect then fled on foot and was eventually taken into custody in a yard on the 1000 block of South Wyoming Street. The suspect is a 21 year old male.

The victim remains at St. James Healthcare. His condition is unknown.

Butte-Silver Bow Sheriff Ed Lester says there is no ongoing threat to the public.