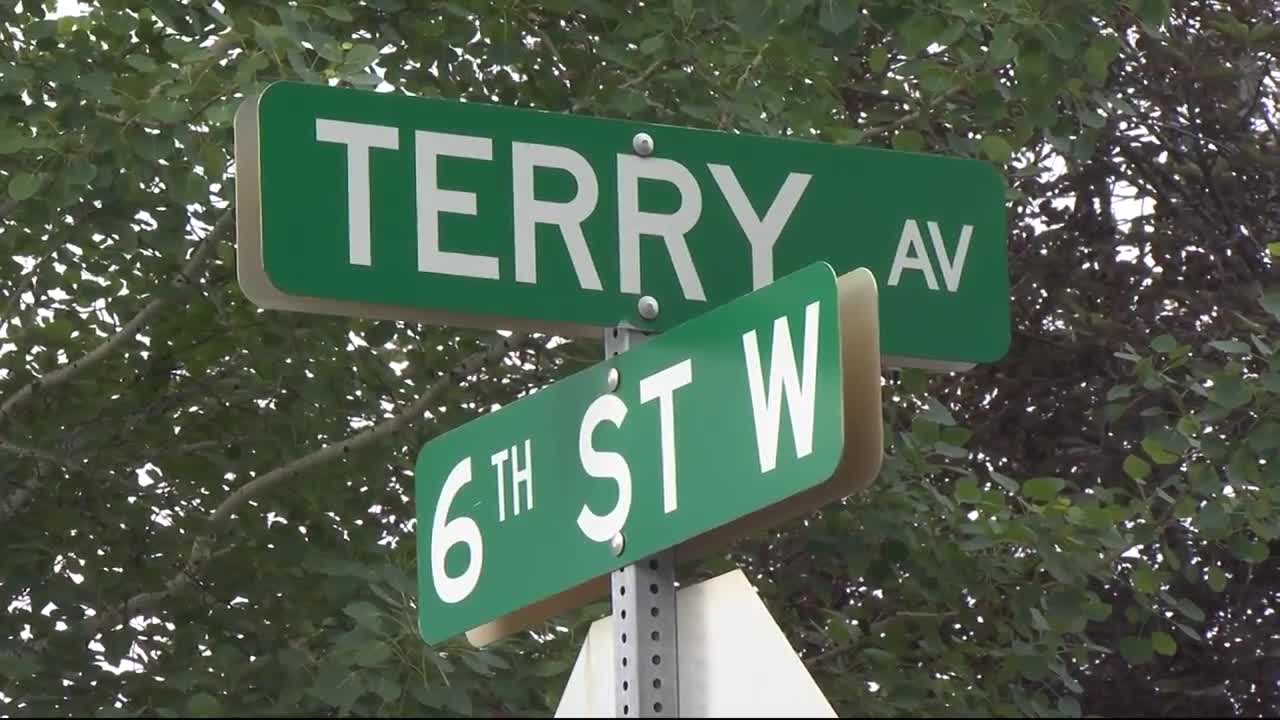 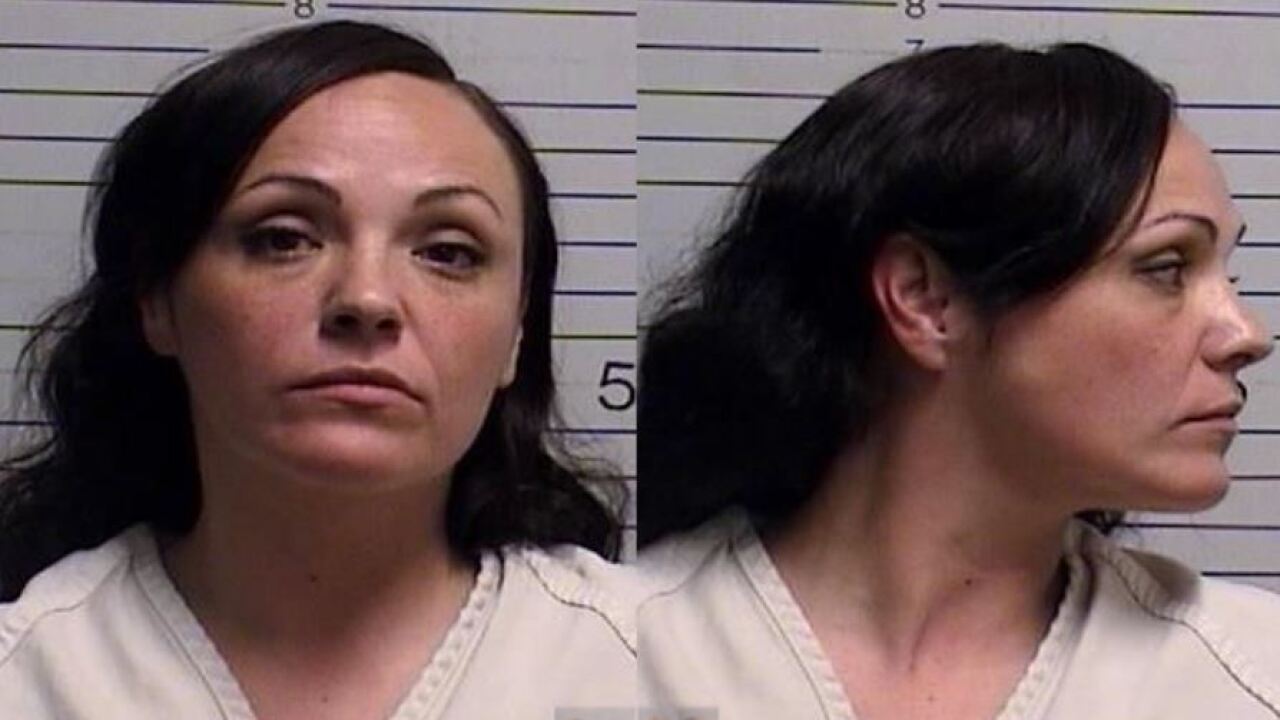 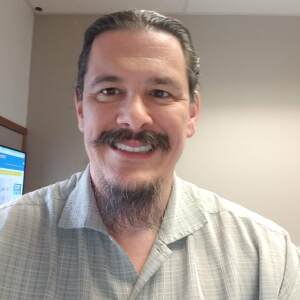 Prosecutors have filed a deliberate homicide charge against a woman they say stabbed a Billings man earlier this month in front of a residence near Terry Park during a meth deal gone bad.

Charlotte Rodarte, 38, is scheduled to make her first court appearance Friday before Judge Gregory Todd. She and her brother, Dustin Rodarte, were arrested on parole violations about an hour after the alleged murder was reported on June 12.

Dustin Rodarte has since been released from jail and faces no new charges related to the case, Billings Police Lt. Brandon Wooley said.

Prosecutors said in charging documents filed Thursday that Dustin Rodarte told police that he was in the room with his sister and the victim, Leon Gustafson, 36 of Billings, on June 11. Another witness, who was outside in a vehicle, told police that she had given Gustafson money to buy meth at the residence.

Dustin Rodarte told Billings police that Gustafson had left and returned to the residence, and the three were sitting on a couch, according to charging documents.

Charlotte Rodarte hit Gustafson in the face with a remote, then, as they both stood, stabbed him repeatedly with a knife and called him a "snitch," Dustin Rodarte told police. Dustin Rodarthe said he then grabbed his son, who was with them, and left the residence with his sister. He also said she owned many knives and had been involved in previous stabbing incidents.

The two were also seen leaving the residence on surveillance video, according to charging documents.

Gustafson's body was found in front of the residence at 612 Terry Ave. by a neighbor.