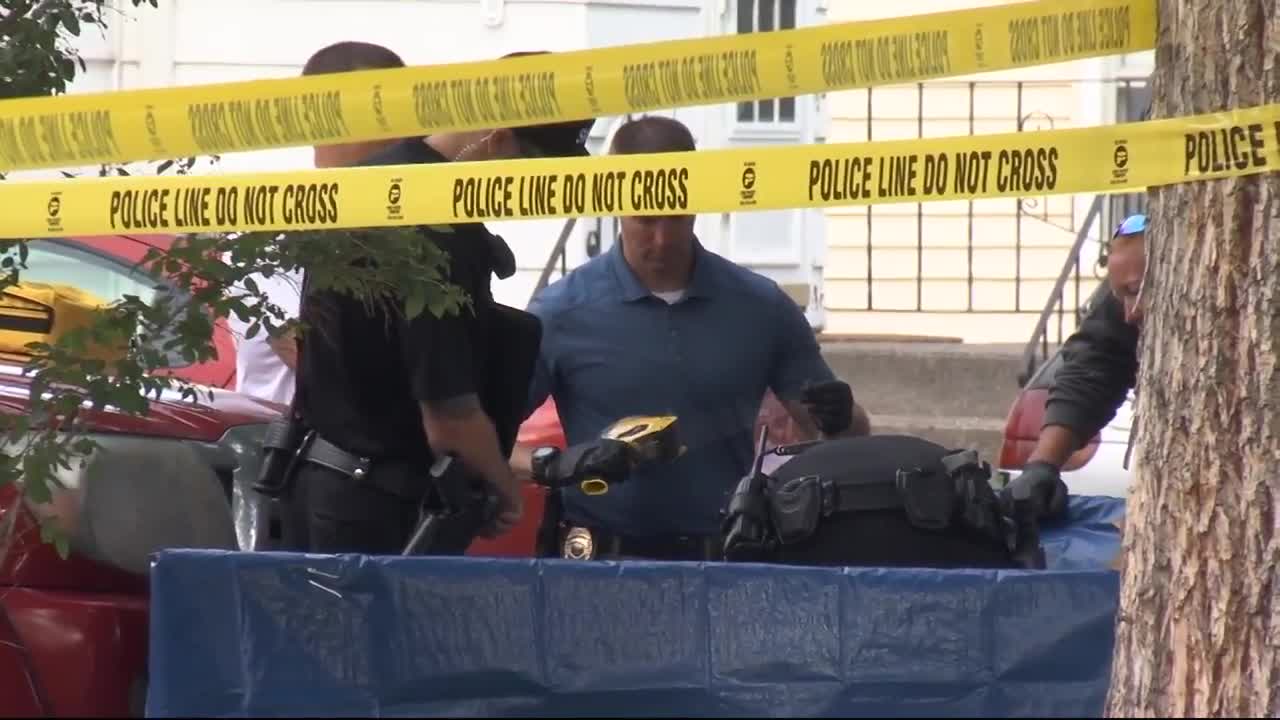 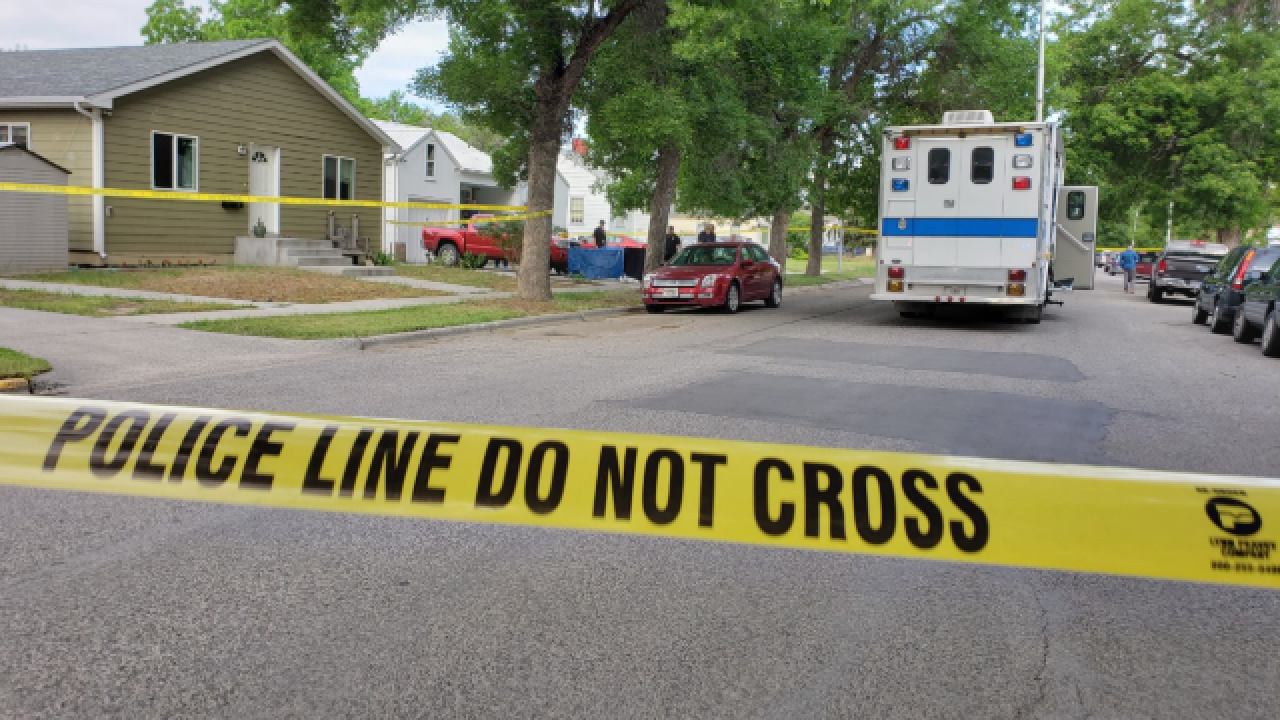 BILLINGS - Billings police said two people have been arrested in connection to the stabbing death of a man early Friday.

Lt. Brandon Wooley said in a press release that Dustin Rodarte, 37, and Charlotte Rodarte, 38, both of Billings, were arrested in Lockwood shortly after 2 a.m., less than an hour after officers were called to a residence on Terry Avenue and found the body of a 36-year-old man. The two were arrested on probation violations and are being held at the Yellowstone County jail.

Wooley said the victim, whose name has not been released, died from an apparent stab wound.

According to state prison records, Dustin Allen Rodarte has felony convictions in Park and Missoula counties for drug possession and two separate counts of theft.

Records show Charlotte Rodarte-Steele has felony convictions in Missoula County for assault with a weapon and bail jumping.

Police said officers responded to a report of a man down outside a residence at 612 Terry Avenue at 1:16 a.m.

Officers found the male deceased. There is no threat to the public, according to a post on Twitter.

Detectives are investigating. No other information was released.

20-42136-Death-6/12/20 @ 0116 hrs. Ofc.'s responded to 612 Terry for a report of a male down outside. Upon arrival, ofc.'s found the subject was deceased. Detectives have responded to the scene and are investigating. There is no threat to the public at this time.- LT. Finnegan