Update: Man accused in Billings fatal shooting says he was breaking up argument 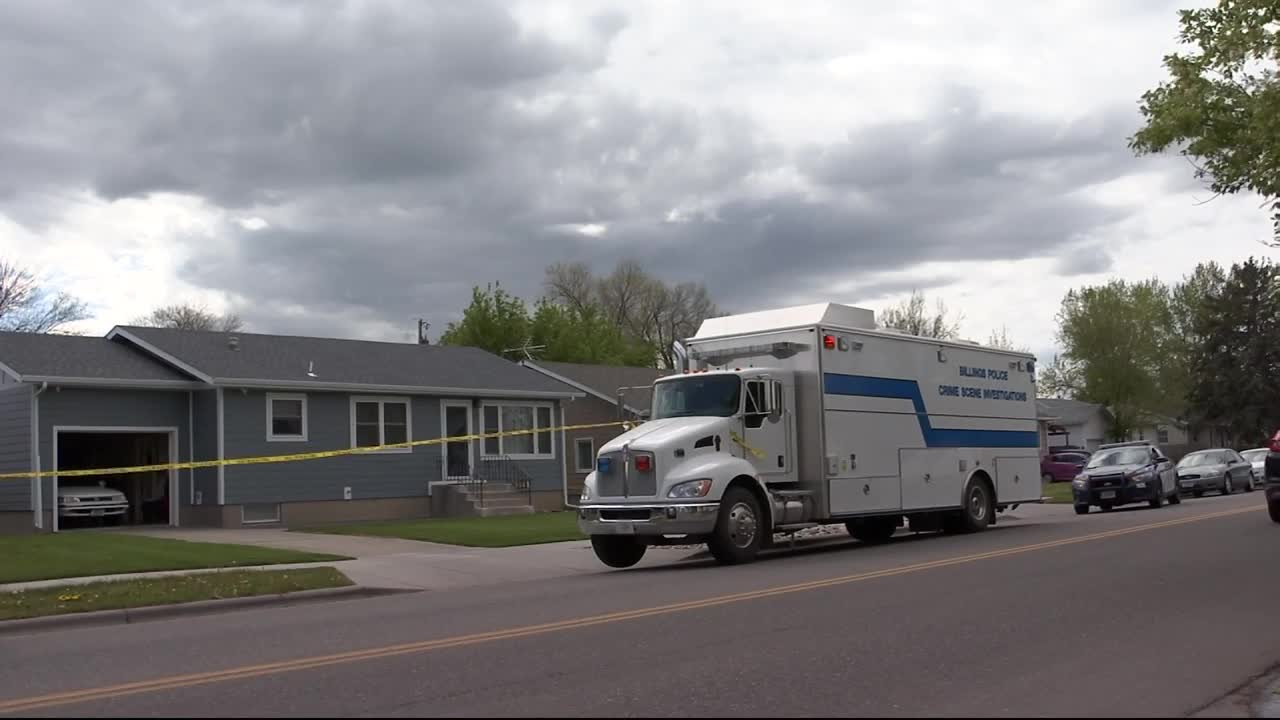 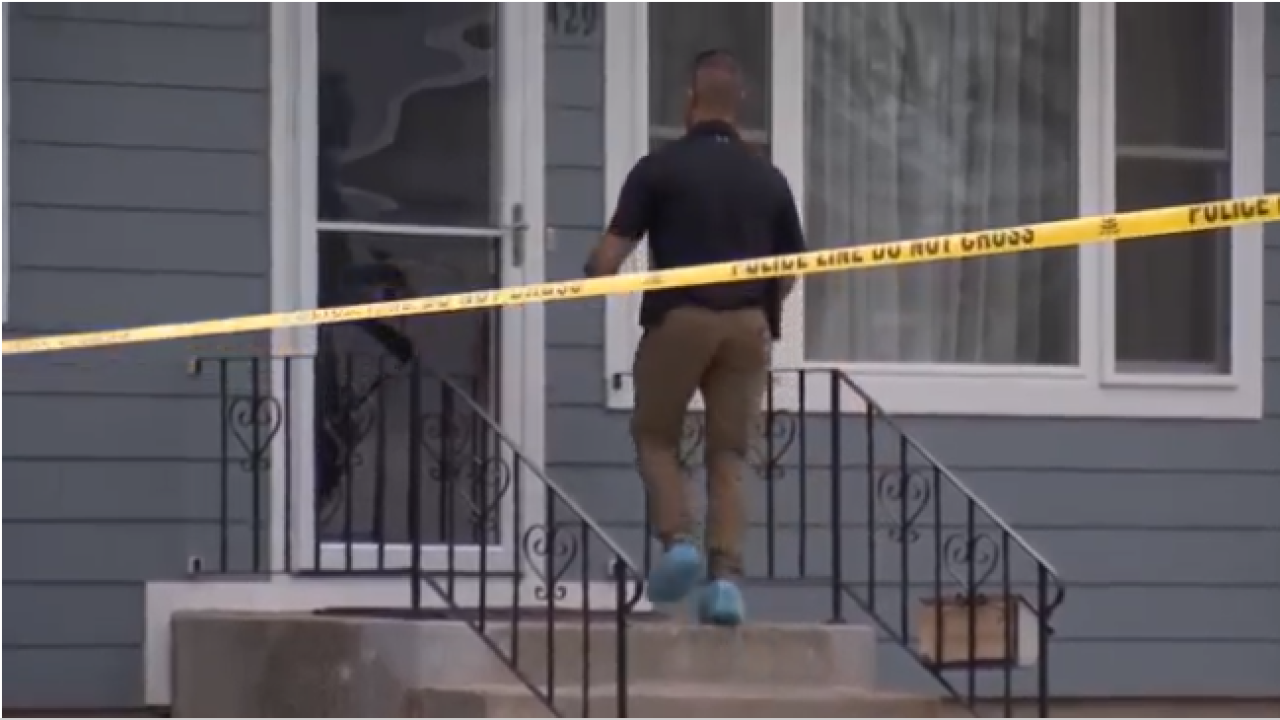 Update 7:55 p.m. The man accused of shooting and killing another man in central Billings on Friday told police he was trying to break up an argument before firing his weapon.

Robert Knight, 62, was charged with one count of deliberate homicide with a weapons enhancement, according to charging documents filed in Yellowstone County Monday morning.

Prosecutors said in charging documents that Knight told police he shot the victim, 33-year-old Kenneth Cobb, after he confronted Cobb following an argument with his girlfriend.

Knight told police that Cobb was staying at his house and began arguing with the woman in the basement while they were drinking. Knight said he had also been drinking and said Cobb had not threatened him.

The woman told police she had a minor argument with Cobb before he went upstairs, according to charging documents. She did not see the shooting but heard commotion upstairs.

Cobb was shot once in the upper chest level and died at the hospital.

(previous story) BILLINGS - The Yellowstone County Coroner's Office on Monday released the name of a man who was shot and killed early Friday morning in Billings.

The victim was identified as 33-year-old Kenneth Cobb. He died of a single gunshot to the chest, the coroner's office said.

Cobb was found with a gunshot wound by officers who responded to a residence at 429 19th St. W. shortly after 3 a.m. Cobb died a short time later at the hospital.

Robert Knight, 62, was arrested and is being held in the Yellowstone County jail on a possible charge of deliberate homicide.

Knight has yet to be formally charged and details of what led up to the fatal shooting have not been released.