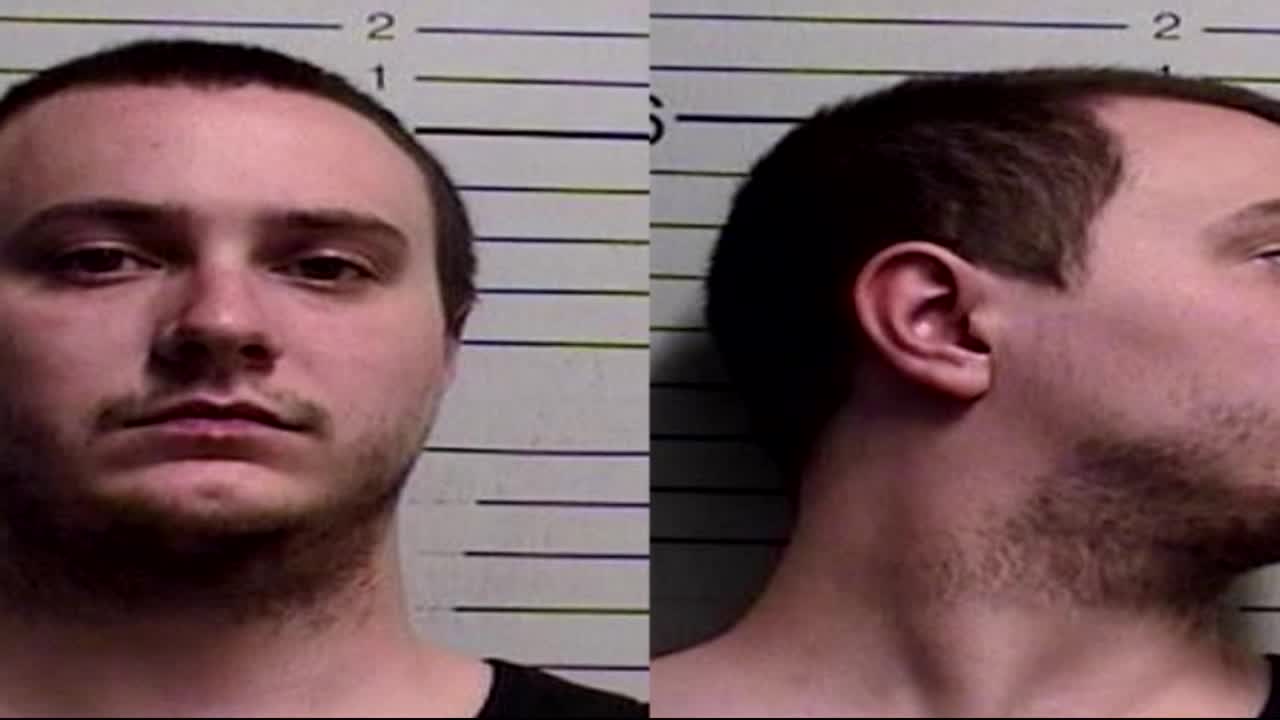 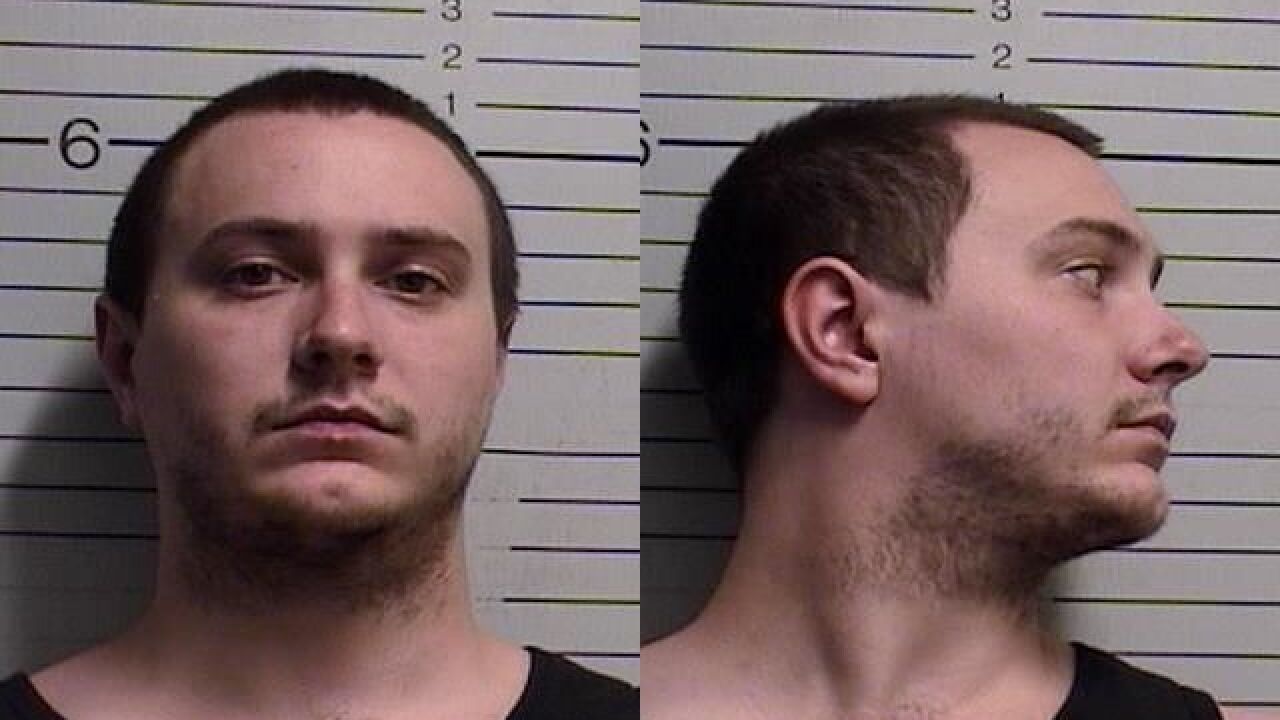 Yellowstone County prosecutors are pursuing a felony charge of criminal endangerment against a man who dragged a Billings firefighter from a work site while driving drunk.

Eli Isaiah Rindal, 23, was in Yellowstone County jail Wednesday after he was arrested Tuesday night.

Prosecutors wrote in a charging document filed Wednesday that Billings firefighters reported that Rindal drove a Jeep Cherokee through a coned-off fire scene near the corner of Bench Boulevard and Joyce Street Tuesday night around 8:15.

When officers arrived, firefighters surrounded the vehicle and said they'd had manage to stop it, but not before Rindal allegedly dragged one firefighter as he tried to remove the keys.

That firefighter suffered an injured toe that was treated at the scene.

Officers said they could smell alcohol in the vehicle and saw a bottle of whiskey and a beer can inside. They did not perform a field sobriety test immediately because so many people were at the scene, according to charging documents.

A witness said she saw the Jeep run over several cones at the site, then speed up as firefighters tried to stop the vehicle, according to charging documents.

After Rindal was taken to the jail, his blood alcohol content was measured at .161, or twice the legal limit.

Rindal has not yet appeared in Yellowstone County District Court to make a plea.