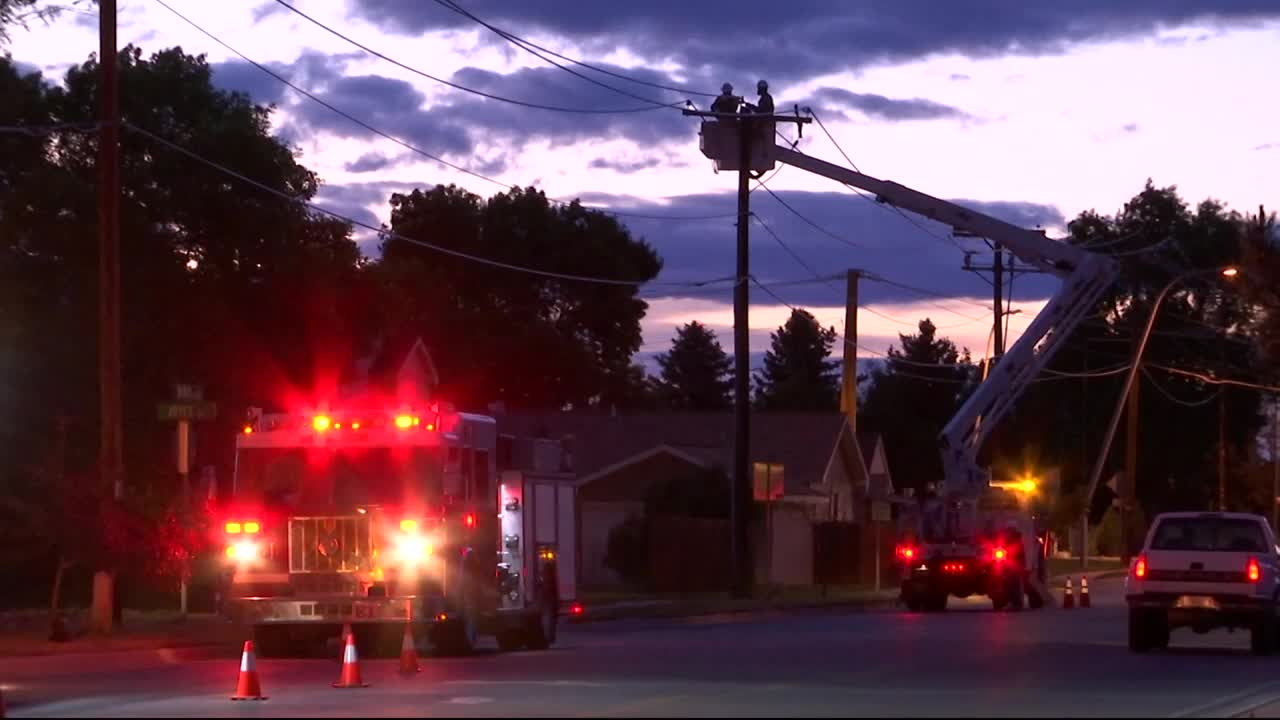 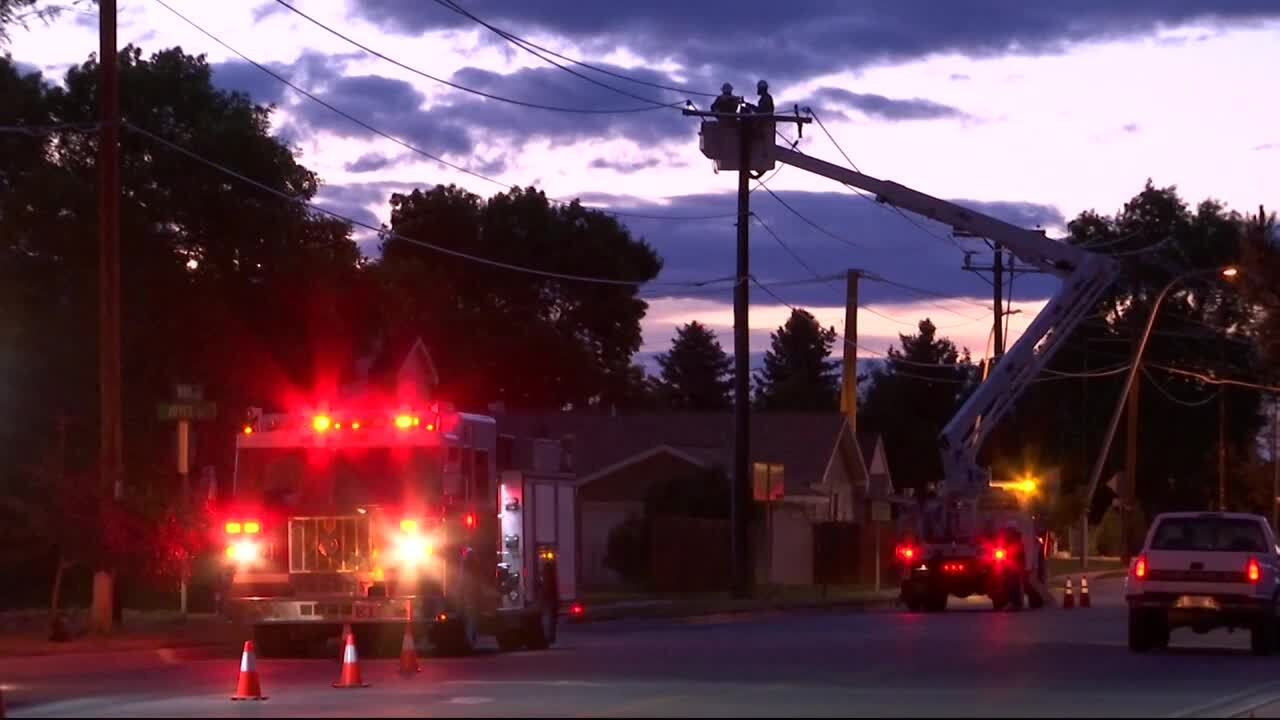 A 23-year-old man was arrested on suspicion of drunken driving after he struck a Billings firefighter at a utility repair scene and drug him for about 100 yards in the Heights Tuesday night.

Billings Police Sgt. Bret Becker wrote in a tweet that Billings firefighters had blocked off part of Bench Boulevard while the power company worked on a transformer.

At 8:16 p.m., the man drove through the scene, striking cones and dragging the firefighter, according to Becker.

The man was stopped by firefighters and faces likely charges of DUI and felony criminal endangerment, according to Becker.

The firefighter was treated at the scene, Becker said.

20-41471 (1 of 2) Billings Fire Dept had part of Bench Blvd @ Joyce clearly blocked off while the power company worked on a transformer. @ 2016 hrs a 23 y/o male drove thru the scene, driving over cones and drug a firefighter for approx 100 yards.

20-41471 (2 of 2) The male was stopped by the fire fighters and was arrested and charged with DUI and felony criminal endangerment. The fire fighter was treated on scene. -SGT Becker