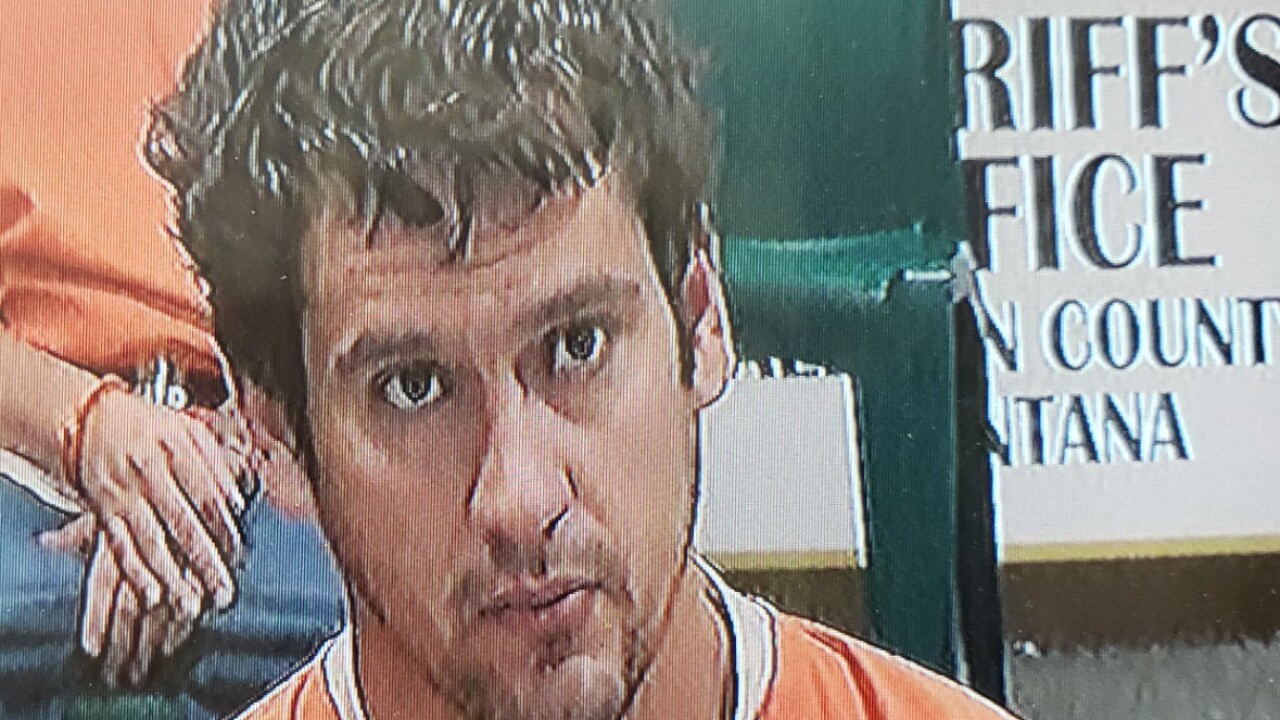 The man accused of maintaining an ongoing sexual relationship with a 12-year-old girl was in court again on Wednesday morning after he reportedly assaulted another inmate at the Gallatin County Detention Center where he is being held.

Mitchell Scott Patterson, 33, pleaded not guilty to misdemeanor assault in Gallatin County Justice Court. He faces a $1,500 bond which runs consecutively to his previous bonds of $600,000.

According to charging documents, on Tuesday, June 9 at approximately 9 p.m., a Gallatin County sheriff’s deputy met with officers at the detention center to review video of a fight between two inmates.

In the video, Patterson reportedly was seen sitting at a table with another inmate when Patterson came around the table and grabbed the inmate by the throat and pinned him to the ground.

The inmate told officers that Patterson allegedly became frustrated with him and stated that “he was going to beat my ass” and that “he wanted to kill me.”

Patterson was originally arrested May 8, after the Gallatin County Sheriff's Office posted a notice that there was a $100,000 warrant for his arrest for raping a 12-year-old girl.

On May 13, 2020 Patterson was in Gallatin County Justice Court to face a felony charge of witness tampering. Prosecutors allege in court documents that Patterson had contact with the victim and "repeatedly compelled" her to change her testimony.

He did not enter a plea, but his bail was set.

"He’s contacted the victim, (the) 12-year-old and tried to solicit her to recant her testimony," said Gallatin County prosecutor Jaydan Johnson. "He has brainwashed this 12-year-old to the point that she is currently in custody."

"He is any extreme danger to the victim and any 12-year-old child that has access to the internet," said Johnson.